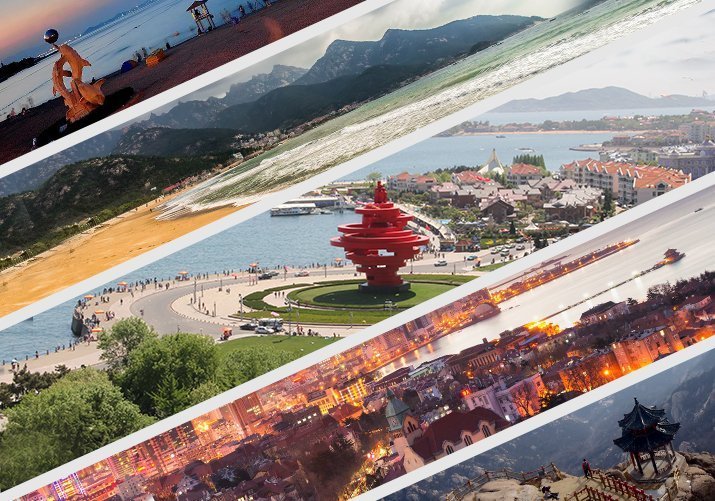 Hi there,
I am Manon, the new intern at the Qingdao InternChina office. I am from France, Brest, city in the far west of Brittany. The “end of the world” as I like to say. Brest has the reputation of being one of the rainiest city; about 300 days a year. Obviously it is not true! I was born there, I have lived there for 20 years, and I really love this city. As it is located near the ocean, the weather is not so cold in winter (for instance snow is not common there), and not so hot in summer. Nevertheless this summer, Brest had one of the best rates of sunshine! Unusual? Yes! Brest is also known for its military port, with hundreds of military boats. Qingdao is also sometimes referred as the “Chinese Brest”, I don’t know why, because I don’t see real similarities, except the ocean proximity. 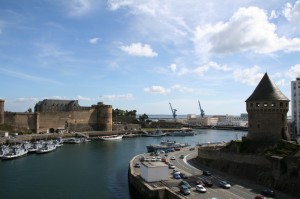 In minds of foreigners, “France” is often synonymous with “Paris”. But it is not only that. Not only Paris, love, cheese, baguette, wine, snails and frog legs. Actually, I even never tasted these two last ones. France is very diversified, every region has different traditions, customs, regional food and music. For instance in Brittany, there is the traditional Breton dance, “la Bigouden” (women wearing traditional clothes from the South-West Brittany), and crepes. Crepe may be my favourite meal. 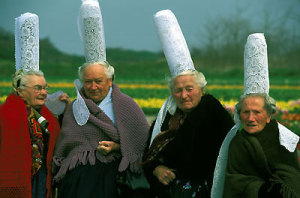 What about me? I am 20, and actually in my third year of Applied Modern Language Studies at the University of West Brittany. I am studying lessons such as English, Chinese, Spanish, economy, law, marketing, management etc. During the 6th semester, I have to carry out an internship in a foreign country. As my studies included Chinese lessons, it was the opportunity for me to come to China, and to discover a country so different. So, here I am! I was very excited, but also a bit stressed about the visa because in France, it is difficult to get the Chinese visa. However, Intern China helped me with the visa process and everything went on without difficulties. Then, I just had to pack my bags and to say goodbye…

I arrived on Thursday night, at 1:00 am after a long trip. I first took a train from Brest to Paris, then a plane from Paris to London, another one from London to Beijing, and finally the last plane from Beijing to Qingdao. Actually, it was the first time I took the plane… For the first time, I didn’t choose a closeby destination! The first thing I thought when I saw Beijing from the plane was that there were a lot of high buildings, so different than in France. In fact, everything is different than in France. Since I am here, I already visited some of the famous places of Qingdao, such as the Marina City, Taidong night market, the May Fourth Square… On Friday evening I ate in a Sezchuan restaurant where the food was very spicy (I will have to get used to it), and I also enjoyed the taste of the famous Tsingtao beer for the first time. Oh, and of course I went to a KTV, the “must”! This is just the beginning and I already can’t wait to see other things of the city, like the Laoshan Mountain, the Old District, and taste the street food.