German Giant Conquering the Chinese Market
The Bayer AG is one of the biggest German companies and it operates on a world-wide scale. As one of the major players in the global healthcare industry, the story of Bayer in China is a story of immense success. In the year 2014 alone Bayer consolidated its leading role within the Chinese market with sales worth 1.66 billion Euros €. That is a growth of 14% within just one year. 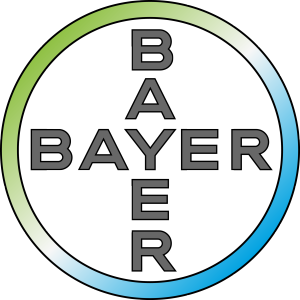 Bayer has carefully established their presence in China and other Asian markets and is carefully planning other breakthroughs. The company itself predicts an annual growth of about 15% while the overall Chinese healthcare market is expected to grow by nearly 10% by the year 2019, which is nearly 4% more than the global average. Due to the One-child policy resulting inan aging society in China, this creates an excessive demand for healthcare products and treatments.

As Bayer is a traditional manufacturer for “Western Medicine”, it is even more surprising that Bayer actually managed to enter the important market for Chinese “Traditional Medicine”. Unlike any other healthcare company, Bayer manages more than 46 cooperative projects with Chinese academic institutions and constantly offers chances to educate Chinese physicians within to their specialized projects.

It is not surprising that Bayer is one of the first western healthcare companies that tries to “Go Rural” and attempts to reach out to the less developed parts of China. 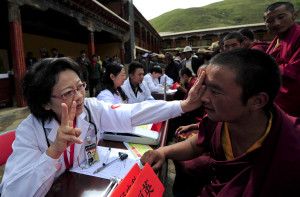