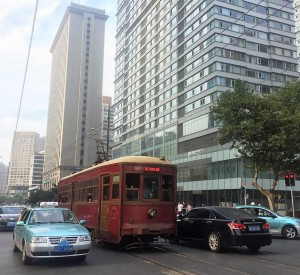 A friend once told me he’d love to live in a city by the sea where the winters are as cold and snowy as in Germany and a summers are as hot as Andalucía in Spain. An international city where he could find a good job related to the field of Biology and also stay in touch with his Russian routes would be ideal. I laughed at him back then, but now I have to say, I think I’ve actually found it! Dalian is a city full of many opportunities for everyone, especially for foreigners. Not only that, but it’s also really beautiful.

I this blog I thought I would explain the main transport links in and out of Dalian. It’s a pretty well connected with several different means of transport running form the city centre depending where it is your coming from and which exciting destination you’re heading to next.

Most people arrive her by air. Dalian Zhoushuizi International Airport has more than 30 international flight routes, including Munich, Frankfurt, Paris, Singapore and London. As well as more than 68 domestic flights, (including flights to the other 3 InternChina destinations Qingdao, Chengdu and Zhuhai)! With the airport just 16km from the city centre, getting to this awesome city couldn’t be any easier. 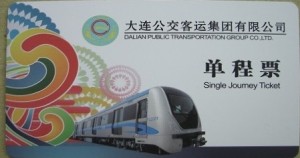 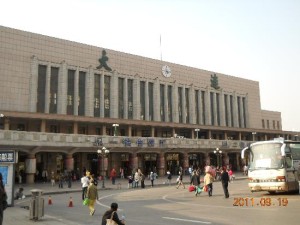 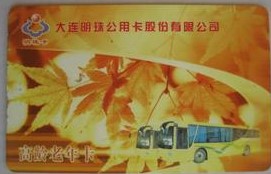 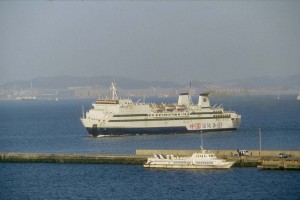