Coming to China you realise that just like ancient Roman & Greek legends we hear about in the West, there are many ancient myths and legends that form the backbone of Chinese tradition – and Qingdao has its fair share. There are little reminders left all over the city most of which seem to have one theme in common – heroes long lost at sea.

One of Qingdao’s most popular tourist spots is the Old Stone Man Beach in the Laoshan District. As the legend tells it, this stone column just out to sea is the remains of and elderly fisherman whose daughter was kidnapped by evil pirates. In his grief he passed every day of his life waiting on the beach for her daughter’s return sadly watching the ebb and flow of the waves. With every turn of the tide his hopes were crushed again and again. Until finally his forlorn figure was turned to stone where he stood, and there it shall remain, mourning for his long lost daughter. (The little old man must have grown in his grief however as he’s significantly taller then any fisherman I’ve ever come across!)

Legend has it that the girl with the Guqin (stringed instrument like a harp), was a fairy goddess who fell in love with a young handsome fisherman and eventually married the mortal. She would pass her time waiting for her his return each day, playing the small harp on the beach. Until one day the Jade God heard of their marriage and went into a jealous rage. He overturned the young man’s boat and locked him at the bottom of the sea with his evil sea snakes. The fairy goddess waited in vain for 90 years for her husband to return, playing the harp on the beach as her hair tired grey and her eyes failed her. Never to hear from him again.

Mazu Goddess of the Sea (妈祖)


There are many different stories about the humble origins of Mazu. Some say that from an early age as a fisherman’s daughter she withstood perilous weather conditions, standing on the beach dressed in red to guide her father and brothers safely back to shore. Others claim that she performed magical feats before becoming a divinity. Whatever the story, she now stands as the deified protector of sailors and fisherman throughout all time, a legend that is worshipped all over China, and she has been given pride of place on Qingdao’s coastline too!

There are a few legends from more modern times too…

The May Fourth Wind Sculpture (五月风)

Not so much one legend but many, this is the ultimate emblem of modern Qingdao, a memorial to the May Fourth political movement which was triggered by the anger over the Japanese occupation of Qingdao in 1919.  It’s a symbol of Chinese nationalism and the beginning of a new cultural consciousness in China.

You’ll have to come to Qingdao to discover the rest. Apply now! 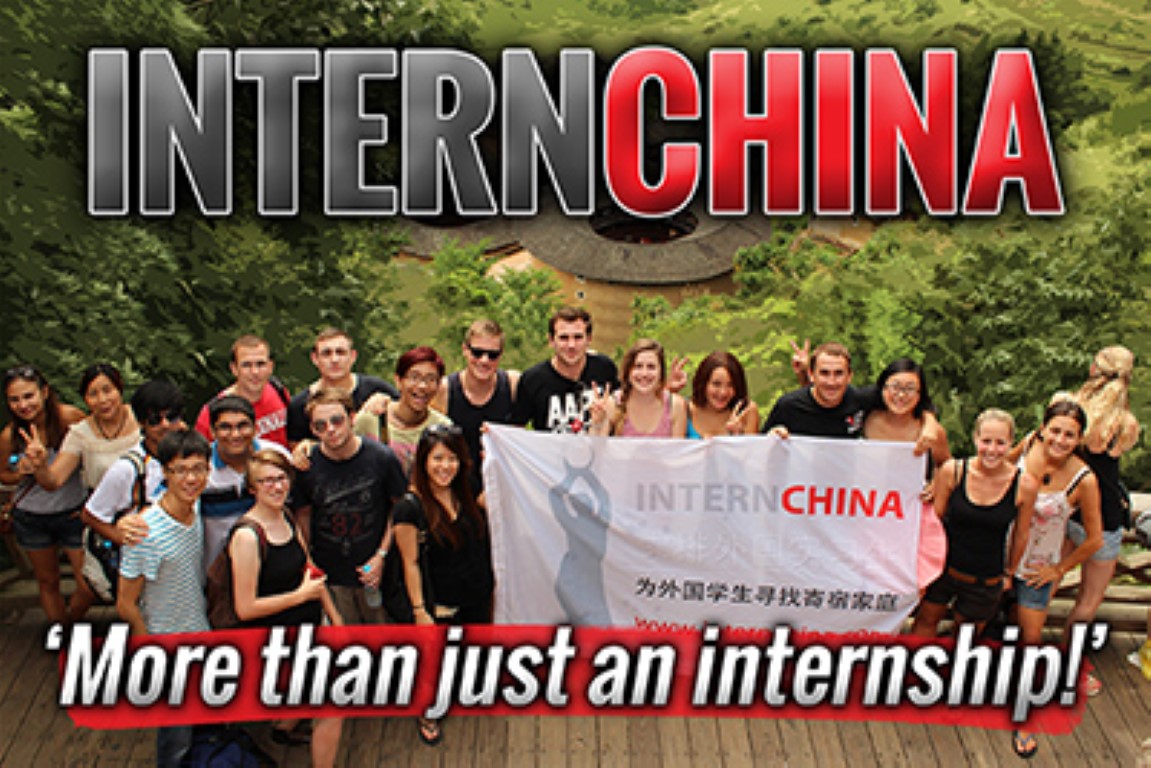