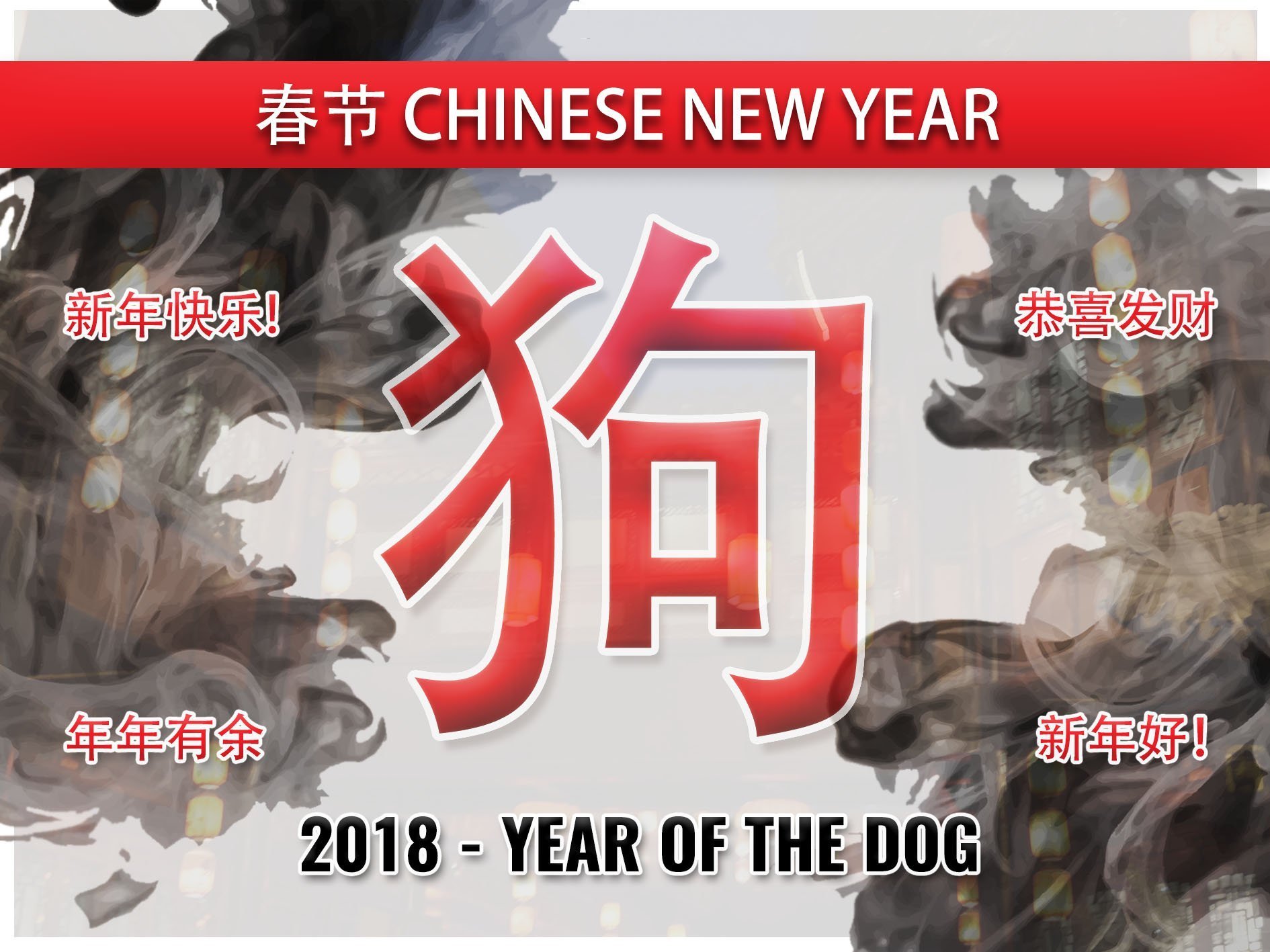 春节 – The Chinese New Year & The Year of the Dog 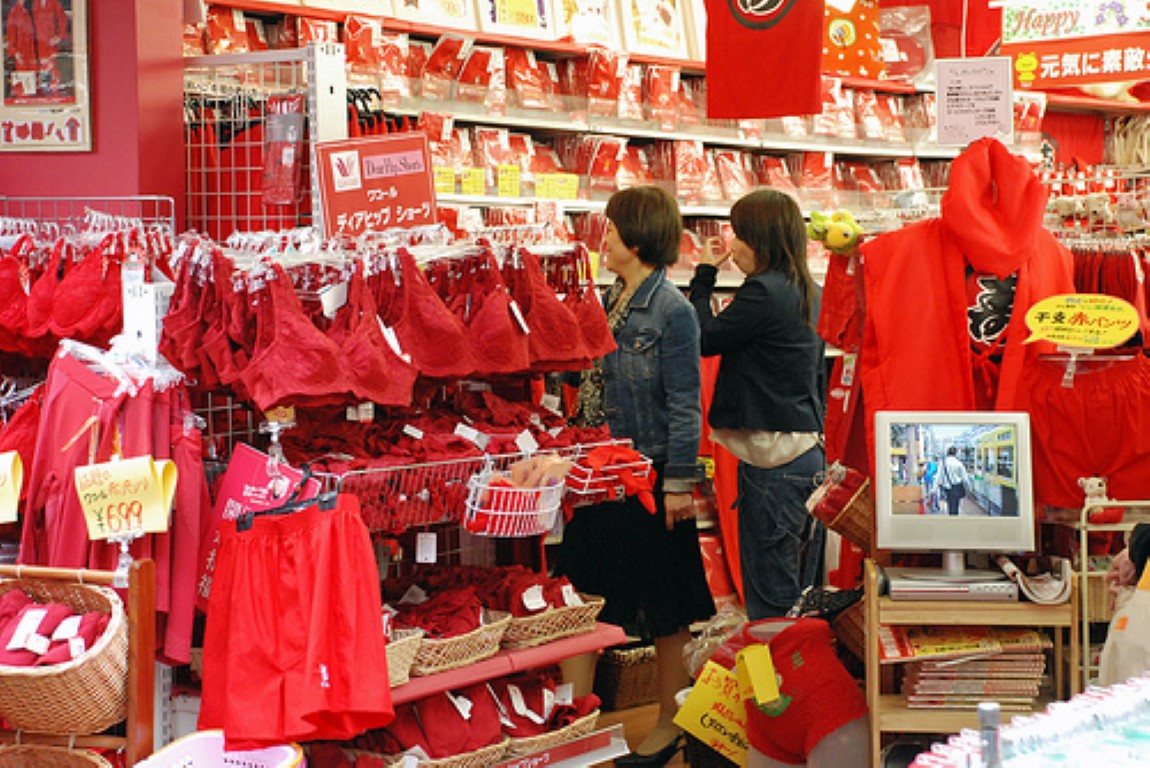 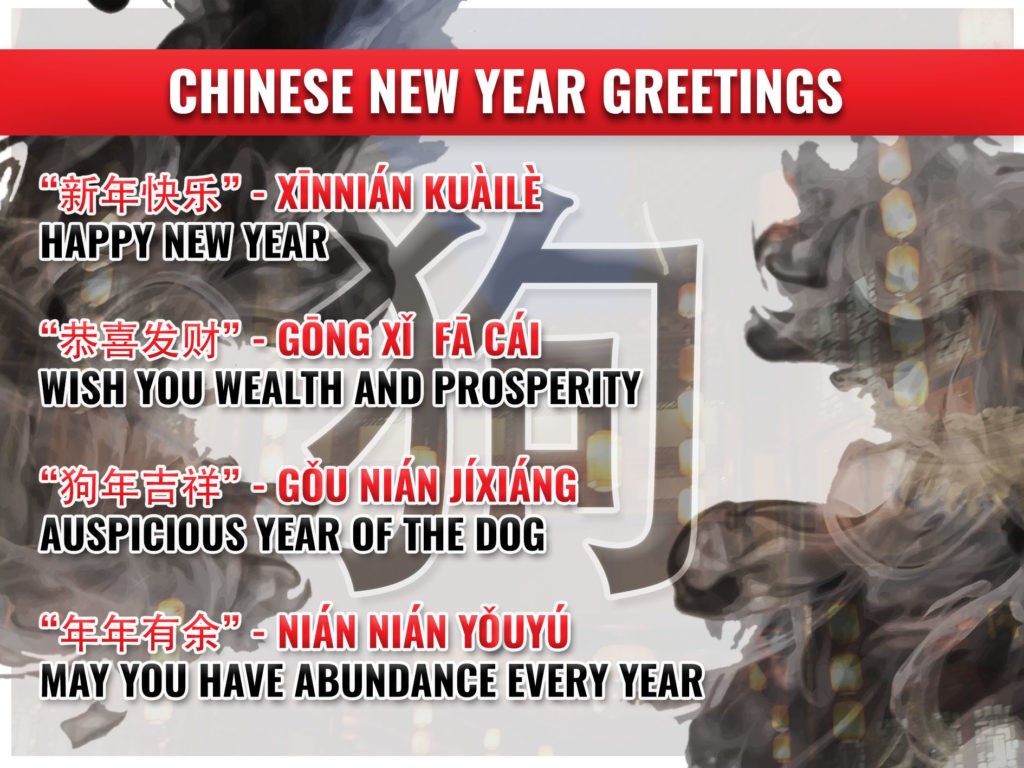 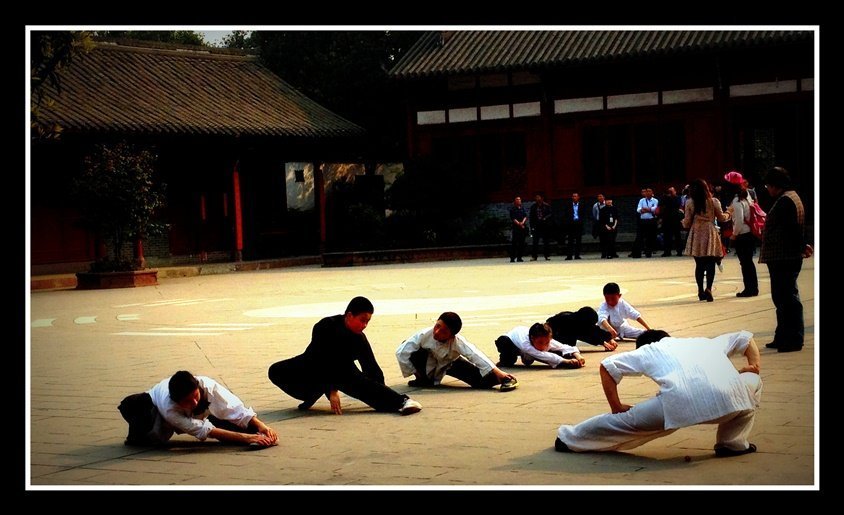 Chengdu Blogs, Cultural, Things To Do in Chengdu
Posted on March 29, 2013

A Visit to Qingyang Temple – Back to the Roots of Daoism

Chengdu is a dynamic city – some people say it is the fastest growing city in the world! Skyscrapers and shopping centers are being built up quickly everywhere in the city. However, there are still some peaceful places left, where you can rest your stressed soul.

One of them I visited last weekend: Qingyang Temple – the place where Laozi is to be said that he spoke the Tao Te King (also: Dao De Jing 道德经) to one of his disciples, which is one of the main books (besides the famous I Ching/Yi Jing 易经) of Daoism.

If you are a little familiar with Chinese culture, you might know, that Daoism is a deep-rooted concept in Chinese history and Chinese daily life. Even if you haven’t heard of Daoism yet, you might have seen the black and white yin yang symbol before, or have heard about Taiji, traditional Chinese medicine (TCM) or feng shui.

As these concepts are becoming more popular in the West now as well, a lot of people are living a part of the Chinese culture in their daily lifes already. Now, where is this all originating from?

Chengdu is the center of the West of modern China. However, in ancient times it was part of a kingdom during the Warring State Period. There was a wise man (some say he is more a mystical figure, but it seems like there is prove that he actually lived): called Laozi (老子). He was said to have lived at the same time as Confucius (or Kongzi 孔子), who is well-known in the East and West for his quotes about state-philosophy and the relationship of family members. Laotse was a follower of the way of Dao and formulated the 81 core principles of Daoism. The book has inspired hundreds and thousands of commentators and has been translated and interpreted in many languages.  In honour to the place where he was said to have read these principles to one of his disciples, a temple was built. Today, it is called Qingyang Gong (The Green Goat Temple 青羊宫).

The temple has been built during the Chunqiu Period and has been revived under the Tang Dynasty. Parts of the temple have been renovated during the Qing Dynasty in the 19th century. It has been one of the few Daoist temples which was allowed by the Chinese government to open its doors again in the 1980’ies.

Today, it is a centre of peace and relaxation. A teahouse on one side forms a place for socialization of local people, whereas within one of the yards you can watch young disciples training Wushu and older disciples training Taiji. Everywhere you can see Daoist nuns and monks, who stroll around in the park and help keeping the incense stick holders clean.

In several places, you can find references to the Daoist astrology, namely the 12 animal zodiac signs (mouse, ox, tiger, rabbit, dragon, snake, horse. Goat, monkey, chicken, dog, pig): May it be engravings on the floor or little sculptures on stone walls. Also look out for the big yin-yang symbol which is engraved in the stone floor in one of the yards. The symbol looks simple, but is highly complex, therefore I just want to give a brief summary: The yin is represented by the black part which is carrying the white seed, the yang energy, and the other way around. Yin energy is often anticipated with the female, the moon and the earth, whereas yang energy is often anticipated with the male, the sun and the heaven. In combination and interaction they are creating life or also called the ‘Qi’. Qi is everything which moves, wherever is movement, there’s life. Where ever movement stops, there’s no life anymore. The ideal balance of yin and yang always creates life.

Many people I know, say, that if you have seen one Chinese temple, you know them all.

I have to refuse since I know Qingyang Gong. Buddhist temples in China, that might be, often end up as tourist attractions selling lots of souvenirs, snacks and drinks. I even found a Starbucks once in a temple area. Buddhism in China has sold itself out,  maybe. I am glad to say, that if you are looking for a true place for spiritualism, you can come to Chengdu and visit Qingyang temple. Pay the 10 RMB entrance fee, get some incense sticks to send prayers to your ancestors, family and friends and enjoy a happy and relaxed day by get your yin and yang in balance!

There are more aspects than Chinese modern business culture, that you are interested in? Our team in Chengdu is happily arranging visits to temples or organizes other cultural activities to help you understanding the Chinese culture better.
Apply now for an internship and become part of the Intern China experience!