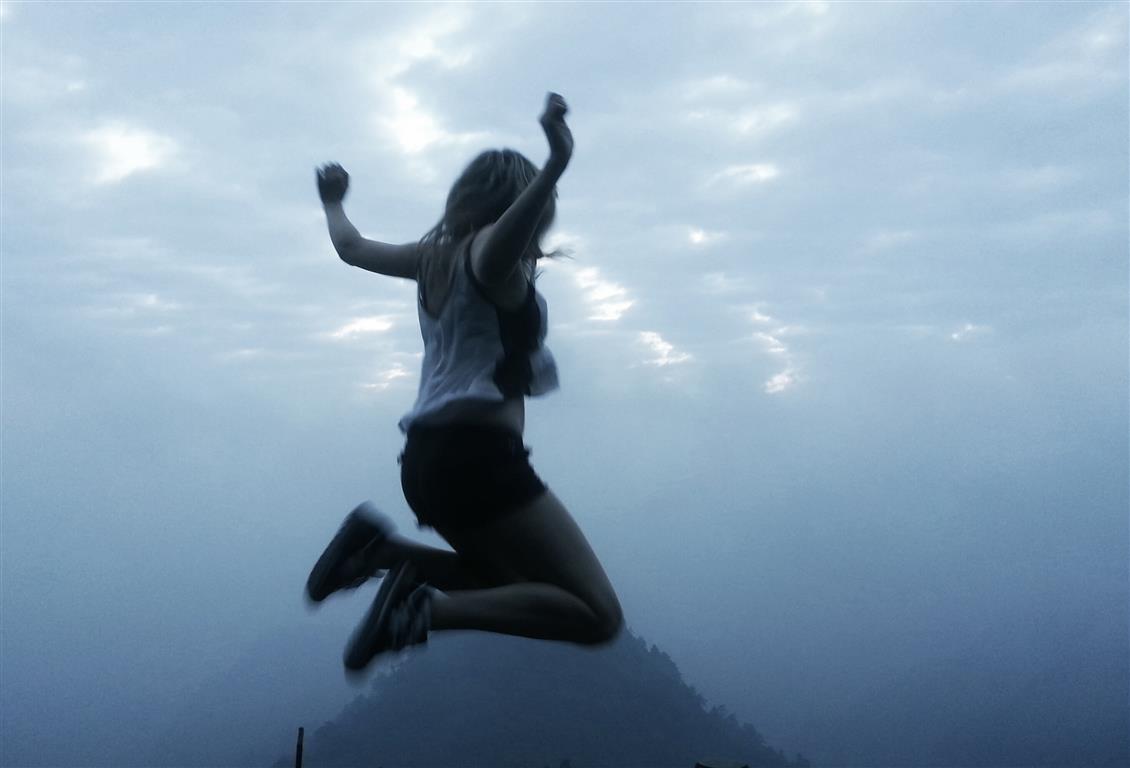 If you haven’t climbed Emeishan you are not a real man!

You might have experienced that feeling, the one when you’re doing something and when you think it’s nearly over, but you discover that you’re not even halfway? That’s what Emeishan was like.Climbing to the golden summit was probably the hardest thing I’ve ever done, especially when you have spent three months eating and drinking – the only sport I have done so far is walking from home to the closest Sichuanese restaurant. Before embarking on this adventure, our group of eight people exactly knew what was awaiting: a 16 hours hike, wild monkeys and endless steps; but, fearless and eager for adventure it was: CHALLENGE ACCEPTED!

After a chilled first night at the Hotel in Emei city, bamboo sticks in hand, we headed to Emei mount main gate! Thinking of this endless hiking trip, we were already tired by the first steps, but the view was already really enjoyable! After few hours hiking, we hit the first touristic spot: The monkey place!

Cheeky monkeys… look really cute… yeah, only from far away. Being very excited, we crossed this suspended bridge while approaching them really closely. A bit risky as one of them brilliantly managed to take George’s Coca-Cola bottle by jumping on his bag. That was priceless. We just couldn’t stop laughing. Then, we kept on climbing, crossing water, climbing, crossing bridges, climbing again. For the first hours, loads of Chinese tourists were around us, approaching and asking for pictures. But eventually we reached a point where we were the only climbers remaining. Waterfalls, suspended bridges, nothing around but mountains – we were surrounded by amazing landscapes.

The last hours were probably the longest ever, straight climbing, endless steps. At that time I was in such a state of mind that I just started swearing in French, my beautiful mother tongue, for half an hour (probably one of the reason why the monkeys didn’t approach me :P).

However, we made it to our place for the night – a functioning & ancient Buddhist temple! We were above the clouds, arriving on time to see the sunset. After such a long day, we still managed to stay up for a dinner. However, we reached such an altitude and such a point of tiredness that we spent our dinner laughing for basically nothing. We probably scared the locals forever :D.

After a short night sleep, Suprina and I managed to wake up at 6 am to see the sunrise (I still don’t know how we did that). Still half asleep, pillows in hand, we waited for half an hour and finally, we could see the first lights of the sun. The view was stunning and reminded us why this trip was definitely worth it.

En route, we left the temple, so relieved to see that we had to climb down to the next temple. Until we saw that we had to climb another 2 hours to reach the next one. The whole trip was like that – when you think that you did the hardest, you see another, higher mountain to climb. That temple was the last one where we could enjoy those lovely monkeys company.

After a few hours of more climbing, we shared what was maybe the best lunch ever. We were so exhausted, but still excited to notice that the golden summit was only 2 hours away from us. Fearless, all the girls and 2 boys decided to climb to the top. There was no point for us to climb 14 hours, and give up for two more hours by taking the cable car. 2 hours later, we could see it: the Emei summit steps. All tiredness became a thing of the past and we just started running like mentals, to make it to the top!

The view was amazing; we were literally above the clouds. After an hour of group selfies next to the Giant Buddhist statue, we took the cable car down in order to take the bus home. I think climbing Emeishan is a great way of challenging yourself, while enjoying one of craziest view on the top; you suffer a lot, be when reaching the peak you realize how worth it it is.

You would also like to experience the real China? Then apply now!