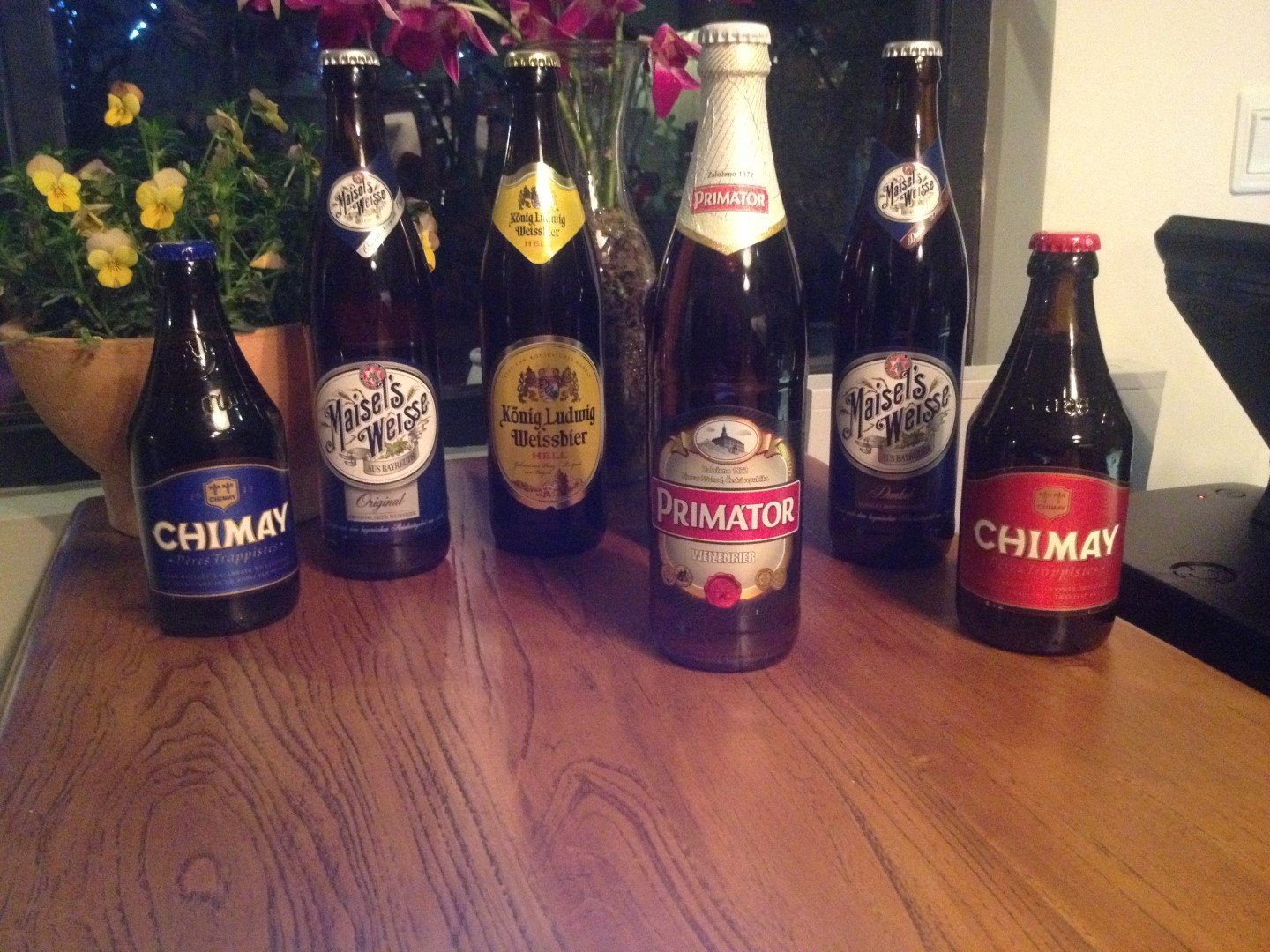 Lots of us foreigners get home sick when we arrive in China. We miss the everyday things, things you get in the supermarket and local shops. Having read Sebastian’s blog on the Chengdu’s wine/foods fair last week,  for Germans it’s beer and whiskey! For the french, Cheese and wine and for us Brits a decent cup of tea/coffee, and maybe a bickie on the side. So, I would like to say a few words on the subject and some of the new changes I think overlay China’s new cultural impetus.
With China’s continued economic expansion and the raising of living standards, many small business owners and hopeful entrepreneurs have decided to import foreign products. Not just the standard foreign food and drink/luxury items that you see in Carrefour/TrustMart/Ito Yokado. But also niche products, such as random selections of German supermarket beers or British Dark Chocolate, French Cognac etc. This is perhaps one of the best ways of showing China’s new cultural linkages with its western counterparts. Similarly, it is a stark contrast to the China of 10/20 years ago.

Many foreigners in China bare witness to the countless nouveau-riche, with their children studying abroad and their Gucci Iphone cases. For this upper class money is but numbers on a piece of paper, prices and telephone numbers are one in the same. Yet, the rise of imported niche products evidences China’s rising middle class. Where increased incomes have fueled a quest to understand foreign cultures not just for monetary gain. Even students from less privileged backgrounds, who have enjoyed their generation’s increased access to education are now taking risks to start up small coffee shops or bars. Not just catering to foreigners, but also providing their generation with better access to new ideas/new concepts for their own character and society’s development. I’m always surprised when I hear a Chinese local mention their love of IPA ale or their love of After Eights. Of course you still get locals who mix Lafayette with Sprite or give you attention seeking glances as they smoke Dunhill Cigarettes in the lift, but their is a sense of change in the air.

For me personally, greater access to different types of coffee has been fantastic. Having lived, studied and now am interning in China I have long abandoned my desire for a decent cup of tea. The teabags are not the problem, the problem lies with China’s fledgling dairy industry and a Chinese preference for Soy Milk.  So fresh milk can be hard to come by and is usually fatty. Anyway back to the point……My friend recently opened a Coffee shop, selling 25 different types of coffee beans. Importing beans straight from central and South America as well as North Africa he is a quintessential example of someone trying something different. Moreover, small businesses like his who rely on great personal interest from their owners are a pleasure to visit. The minute you walk in, you really feel welcome. Unlike some places in Beijing, where you order a latte after 10 am and the Chinese/Italian sea-turtle* behind gives you a look of disgust! You should know that, reputation is important for Chinese people, but sometimes image is even more important. Eating sichuanese food in IKEA instead of eating it in the local mama and papa shops and having Louis Vuitton patterned car mats backs up your blowing cows*. So for me, access to a variety of different coffee without a pretentious owners has been bliss!

I think the point I’m trying to make is that, China is not just changing what it eats and what it drinks to look fancy, of course that is still widespread. Rather, China’s attitude towards increased cultural exchange is changing, especially for younger generations. Current economic trajectory may be creating a tiered society, but at least increased awareness of foreign concepts and ideas is reducing friction for everyday conversation, everyday living etc. There is a hopeful sense that the miasma of pretentiousness surrounding imported goods is slowly being sucked out.

China is becoming more and more livable for westerners, so for all of you interns are thinking of coming here…… know that the longer you spend in China the more you will experience increased ease of access to the things you miss from back home! Hope that helps!

Apply now for an internship, experience the real China!

sea-turtle – 海龜 – refers to a Chinese national who has studied abroad and is now back in China.

blowing-cows – 吹牛 – literally translates as blow (v) and cow (n) but it means to brag or talk big about oneself.