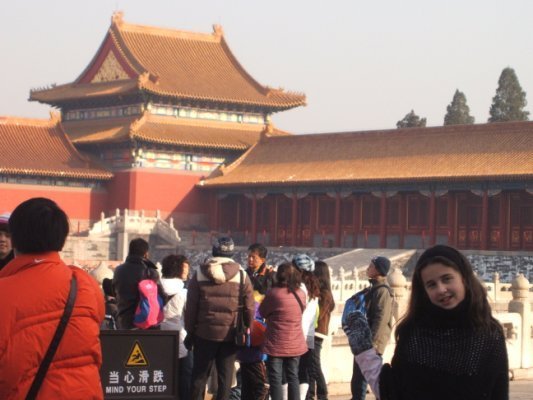 Zhuhai Then VS Now

Born in France, I had never left European territory before. When my dad was offered to take a new job position in Zhuhai, our family was very skeptical about coming to live in China. My parents went to China to visit the surroundings and to find a house. When they came back to France, any doubts they had were gone.
We arrived in China in the summer of 2005. I was 10 years old when my brother and I enrolled at Quality School International (QSI). Before we came, the school was actually the director’s home. It was in a two story house which was enough for the 10-20 students they had. But as more foreigners came, the school had to move into a bigger building. A building was made in the same neighborhood as the old school (Australian Garden). As of today the school has moved to a different location into a bigger building in the area of Xiangzhou. I have heard that they will soon be moving yet again to a different area in the Free Trade Zone. 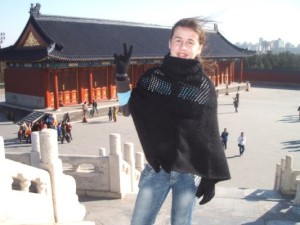 As for the city itself, a lot has changed. Many buildings have risen from the ground making it difficult for me to recognize certain places. For example, the Zhuhai train station was definitely not around here 10 years ago. To my delight, big malls were created. The Yang Min mall next to the Jusco grocery store (now called by a different name) is very big and impressive. This is what impresses me the most, how big and fast China is able to build new structures.

The Chimelong Ocean Kingdom was also not around 10 years ago. I was very surprised by the size of it as it is the biggest aquarium theme park in the world. 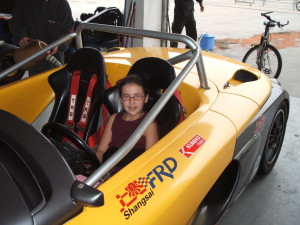 Our house was right next to the Zhuhai International Circuit. As we had friends working there, it was very easy for us to go inside the car garages and go on the tracks before the races. It was very interesting to see all of this as a kid, but now there are even more interesting things I’m looking forward to seeing and doing.

Blog to be continued…