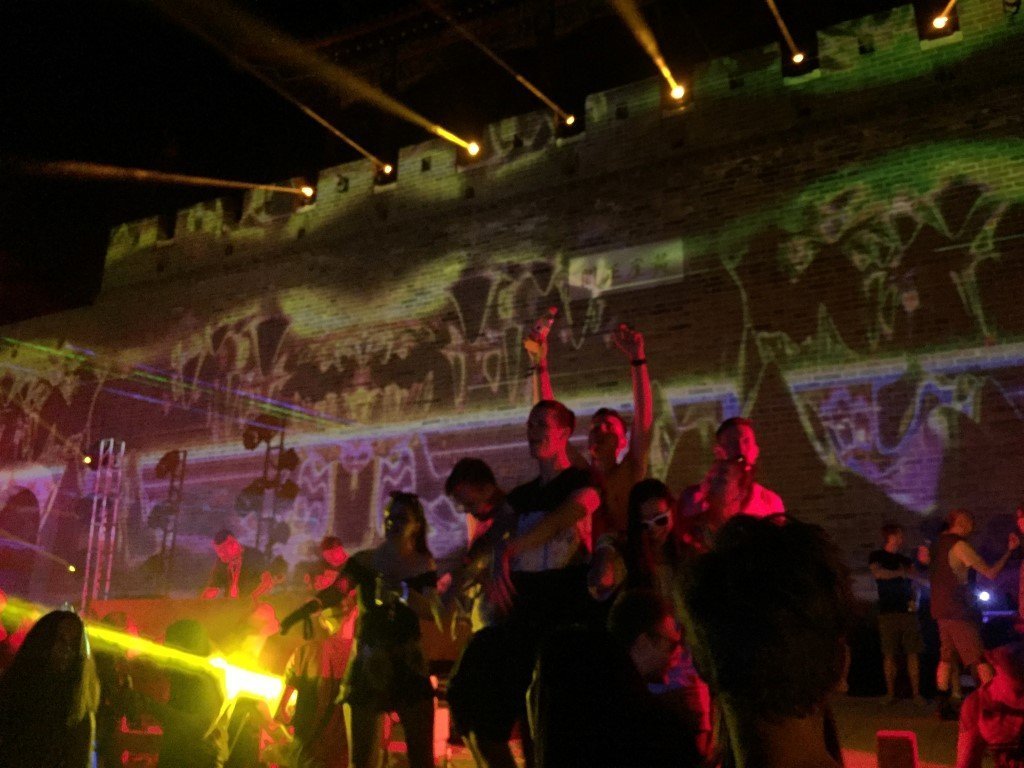 I am sure you have all seen a festival after movie. While you watch them, shivers are going down your spine. You see these beautiful girls with hot pants, glitter in the face and sunglasses in nighttime. Topless six-pack guys dancing, everything filmed in slow motion. All along with crazy costumes lights and colors with fancy background and stages. Picture it like the open-air version of “Cirque du Soleil”.

People obviously enjoying their time and life. And while you watch this, picture yourself sitting alone on your couch or in the hallway of the university. Suddenly think of how your life sucks because you were not there…this applies to every of these after movies. Be it an electro-, pop-, or metal-festival (of course the colors and background may vary).

If you know this feeling you maybe understand the excitement me and my fellow student went through. We were watching the after movie of last years “yin-yang” festival on the great wall in China. It was all there, face-glitter-girls dancing, sunglasses-guy topless dancing, everyone smiling and being happy and some cool Chinese dude smoking a cigarette, all in slow motion. All accompanied by a powerful beat that seemed to be made only for this video.

As China is known for its amazing electronic music festivals (this was ironic) we were surprised. But on the spot, we decided to attend this years “yin-yang” festival. After showing the after movie to several other fellow students, many of them joined the quest and the fellowship of “yin-yang” festival. We rent a bus including a driver to get to the location near Beijing approx. 700 km away from Qingdao.

The journey and arrival

The 8-hour drive was exhausting but forgotten once we were greeted by pounding music. The weather was good and warm and it looked all as it did in the video. Beautiful landscape, round red doors and Grey brick walls classical Chinese roofs and the great wall meandering across the valley. A lot of western people were there but also a bunch of Chinese. We had a hard time to find a free space in one of the many patios to set up our tents. After setting up our “accommodation” we went to the main stage for the opening act. I was looking forward to the crowd of people, slow motion dancing, girls in fancy dresses and sunglasses accompanied by the typical festival guy with baseball hat and tank top. The reality was not at all alike. It was a little disappointing. It seemed not to be that cool, the people were just standing around holding themselves tight on their drinks. But later the evening the better it got and by nighttime everyone was in the “slow-motion mood”. Lights colors a laser show on the castle wall of the great wall all together with us in the middle. And suddenly it changed to be like these after movies.

When you are in the festival mode you stop caring too much about certain things like sleep, accommodation, weather and hygiene. But you will also have instant comradeship with all the fellow visitors and play “flunkyball” with strangers. As always on festivals, it started raining. But let me tell you the feeling of dancing on the great wall, let me forget even the rain. On the second day it rained like in a shower. After minutes, we were wet to the bone, but all carried on dancing. The girl with glitter and hot pants, the guy with sunglasses, his tiny backpack and tank top and the whole crowd continued until all were dry again. Only from the heat of their bodies. You get the feeling of belonging together for these three days of a festival, sharing the same spirit.

Amazingly all of it in China. I cannot stress enough to you how it was a once in a lifetime experience dancing on the wall in front of this ancient Chinese background. A background that would have been a suitable one for movies like “The house of flying daggers” or “Red Cliff”. After all, and once again China showed its vast number of different facets. And left me back with loads of new impressions.

On the last day I walked out the entrance past a couple of older Chinese, guards in security uniforms, they were sitting and smoking, like a link in to the past, observing the visitors leaving. The valley would soon sink back into quietness and peace, until next year when electronic music will peal once again from the valleys hillsides like drums did once. In the after movie a crowd in slow motion with good weather and lighting will convey the feeling of festivals. While we were driving back to Qingdao in nighttime, exhausted from the festival full with memories. I could not help thinking that soon somewhere someone will be sitting and watching a magical after-movie. 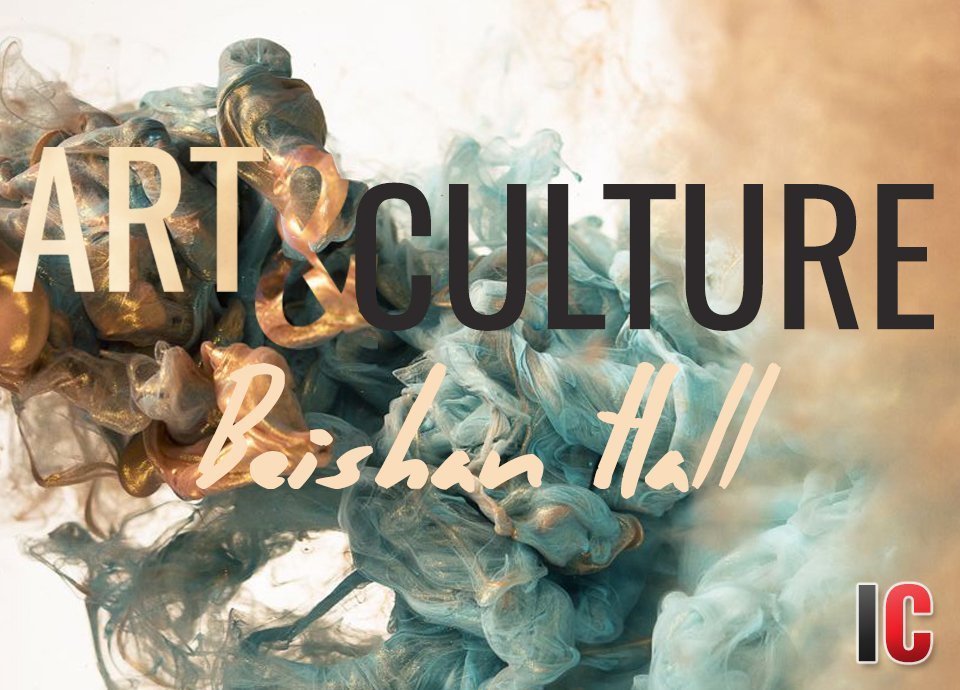 Chinese Festivals, Discover Chinese culture, Events in Zhuhai, Learn about China, Things To Do in Zhuhai, Zhuhai Blogs
Posted on 19/09/2017

Art and Culture Zhuhai – Books and Buildings, a review of Beishan Hall

Over the highway from the extravagant Huafa Mall and new town’s glass palaces lie the backstreets of old Beishan district, where wooden doors creak and electrical cables drape between buildings like bunting. Hipster noodle bars, cafes and even a tattoo shop seemingly add modern charm to the oldest district in central Zhuhai. Beishan Hall, a cultural institution, stands monumentally affront the labyrinth of streets. Its decaying grey walls mark the transition from new to old, from westernized to gentrified traditional.

The hall’s courtyard is framed with red lanterns and bonsai trees, while the rooms hold lavish costumes, books and art. Over summer especially, the institution boasts a program of shows, concerts and even a yearly Jazz festival launched in 2010.  Consequently, Beishan Hall has become somewhat of a cultural center, with music institutes and art centers set up nearby.

On a regular weekend, however, the hall’s art cafe is available to escape both the weather and reality. Along with good quality fresh coffee you can flip through the thick, grainy pages of their exquisite book collection to a soundtrack of calming Chinese music. Adorning the shelves are translations of classics such as Kerouac’s ‘On the Road’ or Berger’s ‘Ways of Seeing’, if your level of Chinese doesn’t quite stretch that far, however, beautiful art books – and a peculiarly high number of photographs of Bob Dylan – are also available. Beishan Hall is therefor a perfect way to spend a slow Sunday morning.