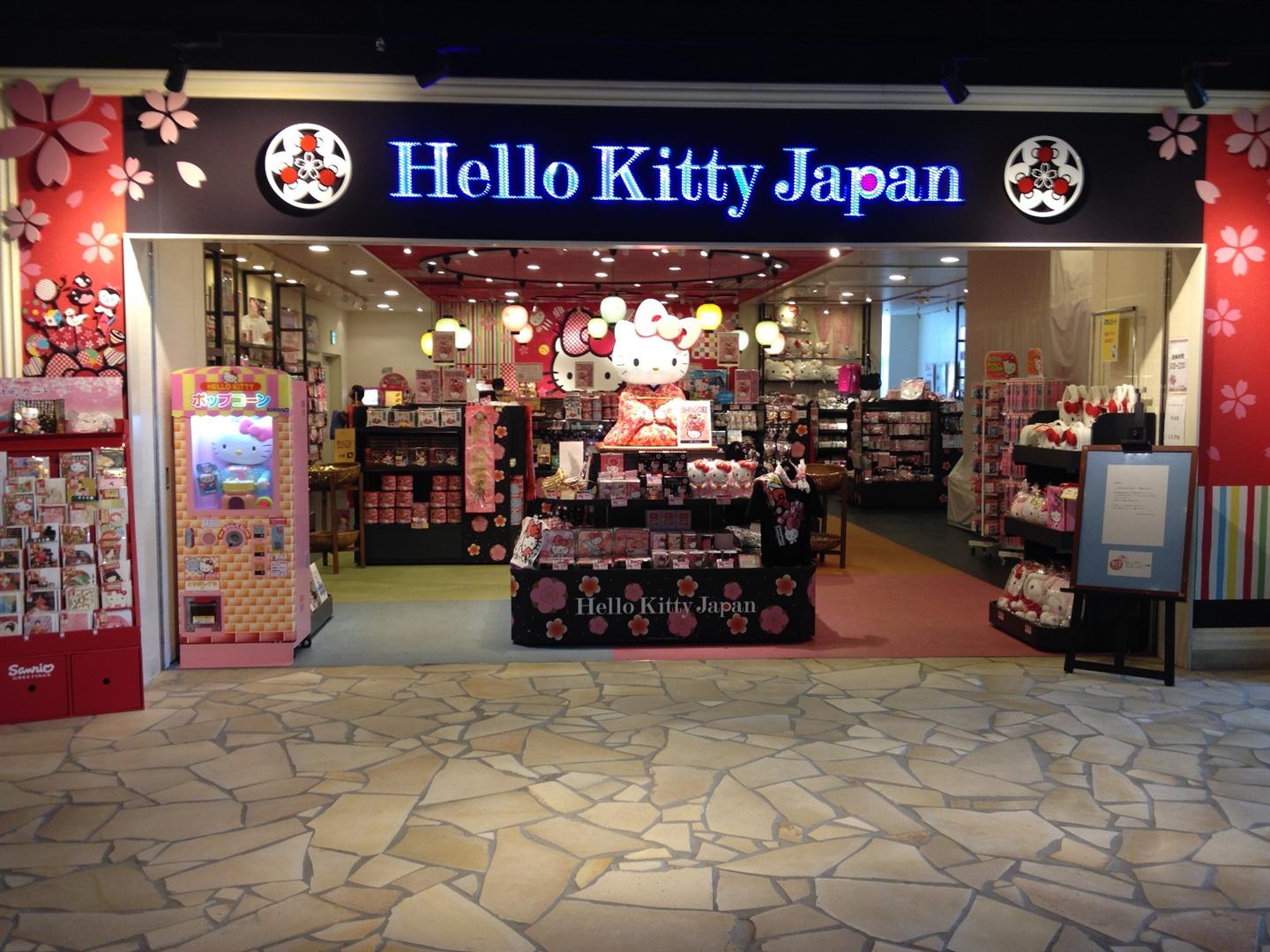 Travelling in and around China: Japan

China – the Kingdom of the middle- had a wide influence in Asia. In almost every neighboring  country of China you can still find traces of Chinese Civilization from hundreds of years ago. However, you can also discover external influences in Chinese culture – customs, habits, products or even whole lifestyles have been imported from abroad and been integrated into Modern Chinese Culture. One of those neighboring countries which China always had a very special relationship to, is Japan. I had the chance to get a return flight for only 3.000,- RMB to Tokyo so I took advantage of it and explored a beautiful and fascinating place not far from China.

Even though, Japan is geographically located close to China, the cultures are differing a lot from each other. As a German I can see the parallels rather between Japanese and Germans… but then on the other hand, there are a lot of concepts and ideas which are shared by the Japanese and the Chinese and make them very similar from a Western perspective!

To give you an idea of similarities and differences between Japanese and Chinese Culture, I want to share my experiences and observations with you.

Traffic: A lot of foreigners perceive Chinese traffic as more chaotic than organized (see our blog: https://internchina.com/surviving-in-chinese-traffic/). When I arrived in Tokyo, it was the complete opposite picture. Even though, more people seem to use public transportation at the same time, everything was very organized, calm and people act very polite. For Chinese people it seems normal to use their elbows, don’t cover their mouths when they are coughing or sneezing in public and shout into their mobile phone on any possible occasion – Japanese people prefer their little space around themselves, nobody talks on the phone in the subway and avoid under any circumstance to run into each other even if it is crowded. It was very interesting to see that crowded doesn’t necessarily mean chaotic.
***Be aware though, that in Japan cars go on the left side of the street!

Language: Japanese on the first glance seems to be much easier than Chinese because you don’t have any tones that you need to take care of. If you know Chinese, you already can read a good part of the Japanese characters (not the pronounciation though, but you can guess the meaning!) which is very helpful in a country which is not using Latin letters. However, on a long-run mastering Japanese language seems to become a lot more complicated and rather difficult to master as grammatical rules are similarly difficult to German grammar. If you want to make quick progress on speaking learning Chinese seems to be the better choice (see our blog: https://internchina.com/china-vs-europe-reasons-to-learn-chinese-in-china/).

Saving/Losing face: Being in China for three years now gave me confidence to understand the idea of saving or losing face. For many westerners it is something very difficult to grasp and accept as a part of the Eastern Culture. It means a lot of rules, such as avoiding to name problems, not to negate or refuse anything directly or using a very flowery language. In business situations this can cause a lot of misunderstandings if you don’t understand these rules or are not be able to read between the lines. Japanese seem to follow this concept to an even further extent  than the Chinese, so I can imagine that for Westerners doing business in Japan is even more difficult to adapt to than doing Business in China. More about cross-cultural communication: https://internchina.com/cross-cultural-communication-in-china-west-vs-east/.

Eating and drinking: Japan offers a wide variety of traditional Japanese dishes, but also international influences can be found. There are many restaurants offering fusion kitchen and the Japanese interpretation of “Western Food”. Very similar to Chinese food, you can offer several dishes, which you can share with your friends. Of course, the best way is to get up very early in the morning and enjoy the freshest sushi in the world at the Tokyo fish market. However, excellent sea-food can be found in China as well – especially in coastal cities (e.g. Qingdao) sea-food will be offered and is part of traditional dishes. In the West we hold the prejudice, Chinese and Japanese wouldn’t drink a lot as they are lacking an enzyme to process alcohol. It is true, that the digestion/processing for a lot of Asians is difficult, but that doesn’t keep them away from consuming good amounts of beer (e.g. Asahi in Japan, Tsingtao-Beer in China) and rice wine (Baijiu in China, Sake in Japan). “Cheers” sounds very similar in Japanese (“Kanpai”) and Chinese (“Ganbei”). More info about eating and drinking customs in Asia: https://internchina.com/how-to-say-bon-appetit-in-chinese/.

Religion/Beliefs:  Chinese traditional beliefs are rooted in Confucianism, Daoism and the Buddhism which originally came from India to China. Japanese are traditionally Zen-Buddhists and Shintoists. Shintoists believe in “kami” (= spirits) which live in every tree, stone, house etc. Animism is a big part of Shintoism, which means, that each animal has its own spirit. That’s why you can find in Japan numerous parks with temples and shrines where people can pray to certain spirits. In China, there are only a few places left where Daoists and Buddhists can practice their traditional beliefs, modern culture dictates a very practical approach of practicing Buddhist and Daoist traditions. I was very fascinated by the parallels between Daoist beliefs and Shintoism. In both beliefs,  unity and harmony of humans and animals and nature in general play a significant role. Each country though developed their own interpretation of a universal truth. More about Daoism: https://internchina.com/a-visit-to-qingyang-temple-back-to-the-roots-of-daoism/.

All in all it was a very interesting trip to Japan and I am sure to come back at a later point to enjoy the blossom of the Sakura trees (cherry trees) as it is said to be one of the most beautiful events in the world!

If you are interested in Eastern Culture, try an internship in China and see if you are ready for exploring the rest of Asia! Apply now and get a great internship in Qingdao, Chengdu or Zhuhai!

If you like this blog, please don’t forget to share it through your social networks with your friends!