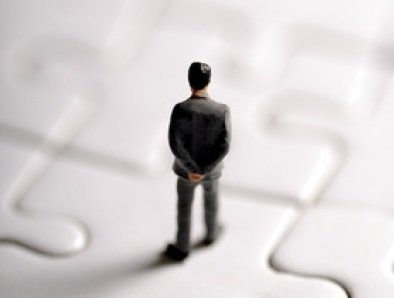 China’s outlook for 2015: The road ahead 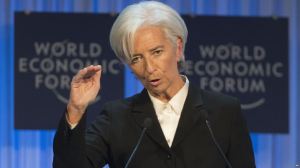 It’s been a tough year worldwide. There have been international conflicts emerging, shaking our hopes of progress in the globalized era. There was a sharp drop in oil prices that has still yet to take its toll on the global economy. There was the risk of Europe falling into another recession and the general slowing of Asian economies.

While we heard some murmers of “optimism” and “consolidation” from the IMF and the World Bank, we look forward towards 2015 with hopes of improvement. 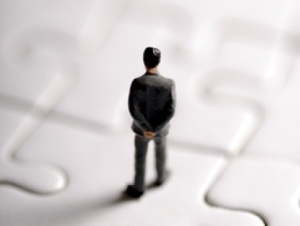 Aside from the worldwide problems that will have a knock-on effect on China’s largely interdependent economy, China also faces its own domestic challenges.

All those indicators show that the economy in an ongoing process of change and evolution. GDP growth will remain steady around the 7% mark, impressive even if not the quite glory years of 2010 and before. Currently this resembles the progress of Japan in the 60s and Korea in the 80s.

China is rapidly changing and there are many internal issues that will come to light in the coming years. But it is inevitable to have a couple of bumps along a long road. The positive indicators are still flashing everywhere. The infrastructure is booming all around from small villages to the big cities. China is consistently investing a lot in its infrastructure in order to facilitate moving people from the country and into the cities. The increase of incomes is establishing a consumer oriented economy for the future. Small cities are seeing 20 to 30% growth. Savings rates are still very high but the government is planning reforms about this matter. Efforts are being made to try to ensure growth will be sustainable in the future, the epitome of a truly successful economy and a lesson harshly learned in Europe.

No matter the slowdown, China will still remain one of world’s biggest lenders. The Chinese Yuan will gain stronger positions towards the USD and the Euro. 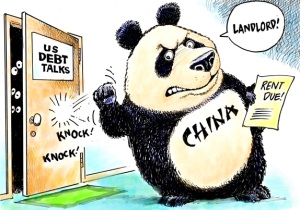