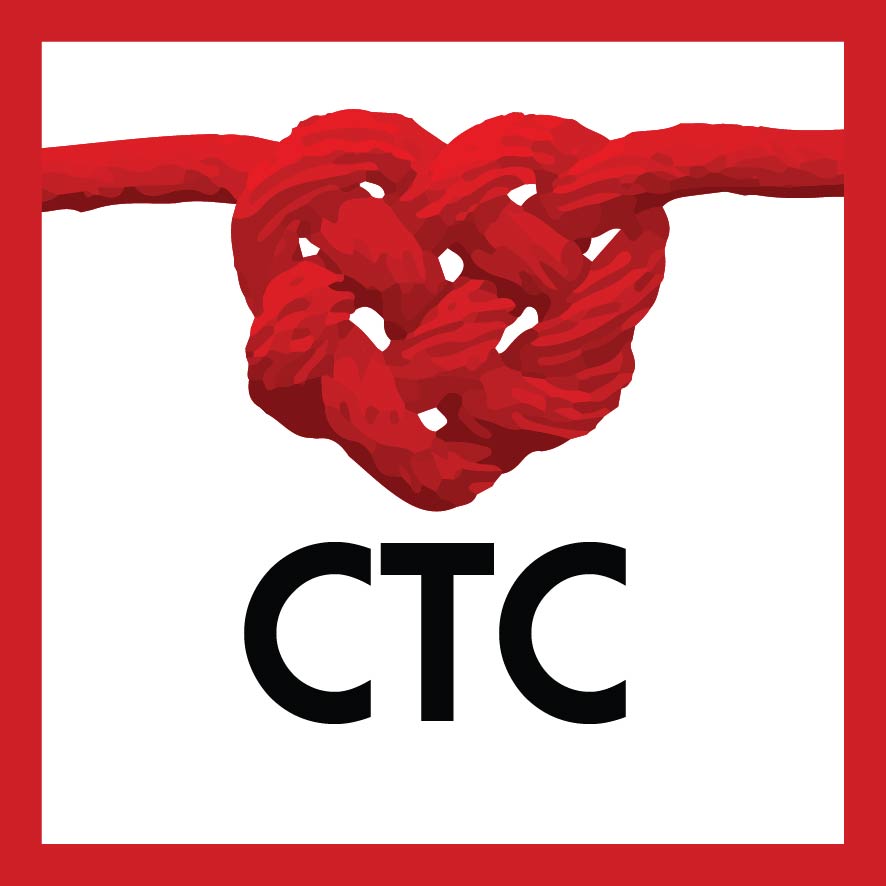 Last Saturday, on September 12th from 3pm – 11pm, the 4th annual Come Together Charity Music Festival was held at the Beishan Theatre in Zhuhai. Come Together is an event organised and managed by the CT Community (CTC) and its Partners.

All members of CTC, as well as the volunteers on Saturday without whom it would have been impossible to make an event as such happen, are like-minded fellows who care about giving something back to the community, helping out, and making a difference.

The ultimate goal is to bring people together from all cultures and walks of life to celebrate music and raise money for great charities with 100% transparency.

There are no words to describe how awesome this day was! Being assigned the role of the Raffle Ticket Sales Manager, it was an honour to be part of such a great charity event.

The village around Beishan Hall is simply beautiful and it gives an insight in the “old town” of Zhuhai andhow the now 1,6 million people city must have looked 30 years ago.

The venue was divided into four zones: an indoor Main Stage with amazing live bands from Macau, Hong Kong and Zhuhai, an outdoor garden area to relax, a Food and Beverage area with delicious international and local food and, new for 2015, an Outdoor Children’s Area with all sorts of games and activities for Children organised by international schools in Zhuhai.

The doors of Beishan Theatre opened at 15:00. Shortly after, the first live band, Kewl Jam was warming up the audience. Also, kids had the chance to show their talent to the visitors. Mary gavea really impressive live performance on the piano which was followed by an adorable children’s dance.

Half way through the programme, ZAS (the Zhuhai Autism Society) was proving that a handicap is no drawback when it comes to musical talent. 13 Families affected by autism performed “Boundless Love” in the medium of sign language and chorus as well as “A World Filled With Love”. But that was not all, a drum solo – Laski March, by Enquan and Zhensheng – fascinated the crowd.

Also the bands The Spit Shine Spurs, The Sun Yat Sens, The Vibe, Tommy Chung and @One were rocking the stage and got rewarded with great applause.

Towards the end, a so called “Sexy Dance” left the public breathless and the winners of the raffle as well as the auction were announced.

Last but not least, every one was rocking to the headliners The High Rollers, who’s lead singer affectionately known as, Billy Da Kid, paid for the event’s sound setup in full for the event. The band literally brought all people together and while playing crowd favourites such as let it be, imagine, hey Jude, and Rock My Baby they invited the volunteers on the stage and everyone was dancing together and looking back on an amazing day.

CPAZ (Charity Promotion Association of Zhuhai) 珠海市爱心促进会, which promotes social activism and public welfare through a range of projects and aims to provide compassionate assistance to vulnerable sectors of society.

ZAS (Zhuhai Autism Society) 珠海市自闭症协, which is a non-profit organization set up by the parents of autistic children under the auspices of the Zhuhai Civil Affairs Bureau to offer the appropriate education and help the children and young adults gain the skills they will need to have fulfilling lives on a personal but also professional level.

Everyone’s hard work paid off and once again thanks to all the wonderful people helping out!!

For more information on the CT Community, please visit their webpage. 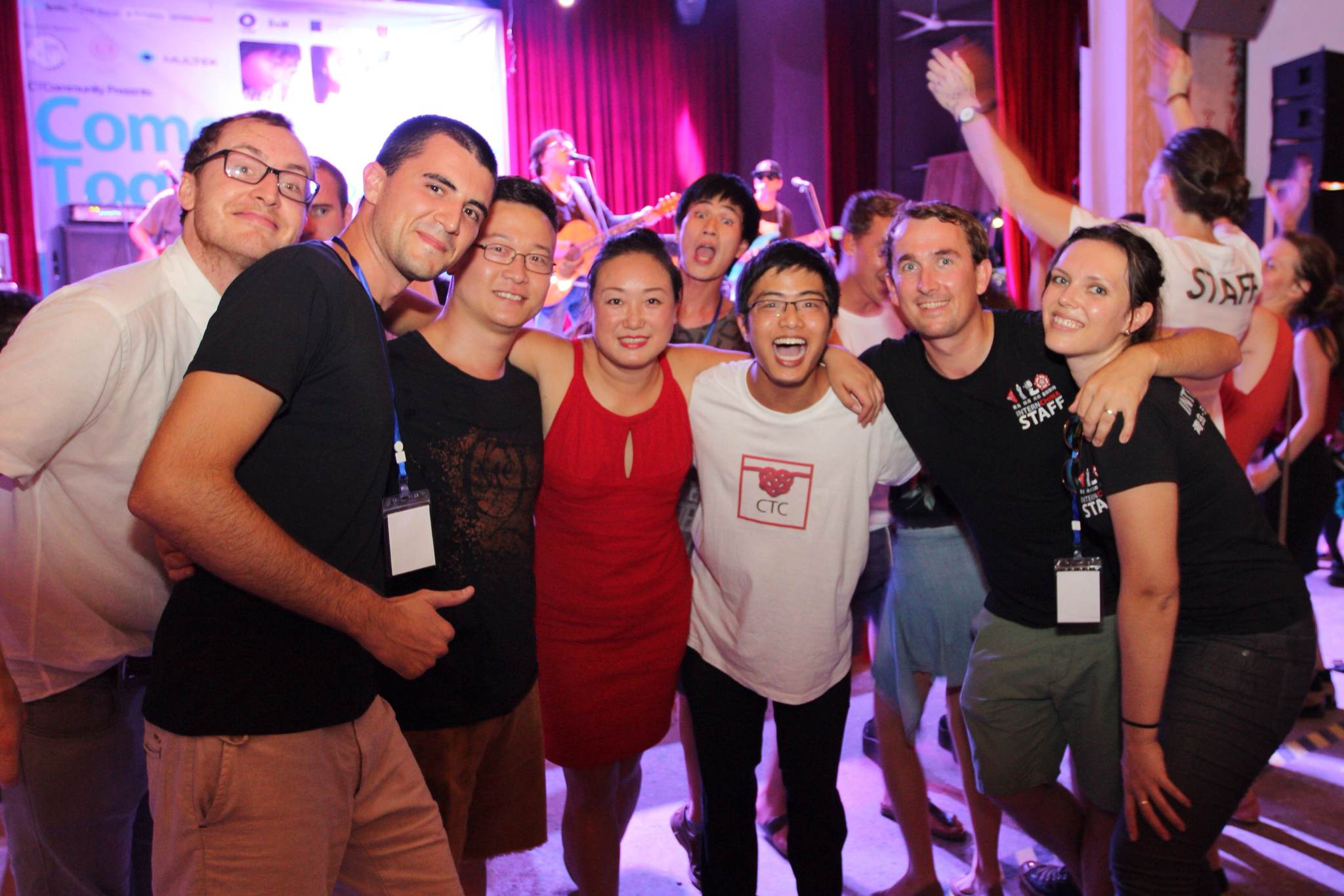 COME TOGETHER 2014: Charity, Music and loads of fun

It´s all about bringing people together for a good purpose. The annual Come Together charity event this year was held on Saturday the 13th of September in the Beishan Theatre in Zhuhai. But what exactly is Come Together? It´s an annual charity music festival underlined by the idea to bring expats and locals together for a great day of live music, fun games and a variety of delicious food with the wonderful aim of raising as much money as possible for local charities. 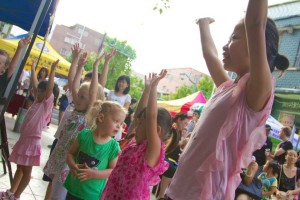 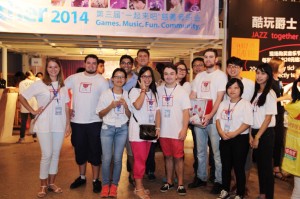 This year, the money raised went to two amazing, local charities; the Charity Promotion Association of Zhuhai (CPAZ) and the Zhuhai Autism Society. Both charities are delighted with the total amount that the event raised; an unbelievable 155,000 RMB and we can definitely call it a huge success. The money will benefit the lives and futures of so many young children by enabling them to have a good education. We are so happy to be involved with improving the futures of so many young people.

Aside from the huge amount raise for the charities, there was also an abundance of great live performances from our amazing acts. From Monsoon to Coconut Sunset, from Chairman Wow! to Tommy Chung Trio, there was a great variety of music for all to enjoy.  And our headline act of the night, The High Rollers, did a superb job of getting everybody dancing and into the music. 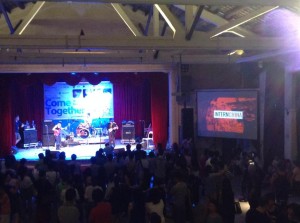 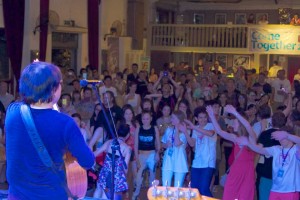 Altogether, the event managed to draw in over 1,000 generous people for the day to the new Beishan Theatre, which was triple the number of people compared to last year. Come Together will be held again next year and will certainly draw in an even bigger crowd in 2015. We are extremely excited to be a part of it next year and look forward to seeing all of you again!

Overall, it was a massive success for us as our volunteers helped everything run smoothly and therefore we would like to thank all of our volunteers who supported the event. The InternChina Zhuhai office bar also made a great contribution to the final amount. 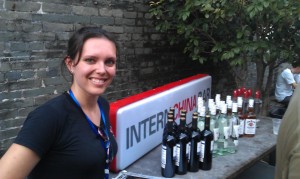 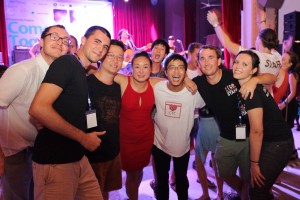