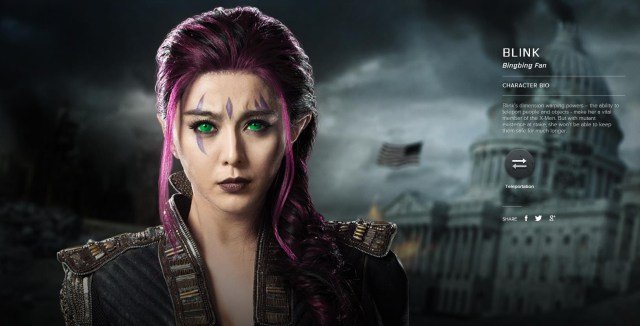 Internship Experience, Qingdao Blogs, Things To Do in Qingdao
Posted on 28/05/2014

Compared to those well-known cities like Beijing, Shanghai, Qingdao might be only a “small city”. However, there are many celebrities from Qingdao, either born here or raised up here. In this blog, I would like to talk about four celebrities at present such as Fan Bingbing, which might be already known by most of you.

Besides a large number of actors and actresses, there are also artist and musicians from Qingdao such as the violinist Lv Siqing, one of the most active Chinese instrumentalists in the world. Lv lived in Qingdao with his family until he was admitted to the Central Conservatory of China, which is considered the best music school in the country, at the age of eight. He was the first Asian to win the golden prize of the International Violin Competition “Niccolo Paganini “(1987). Do watch this short promotional video about Qingdao, in which Lv played. Although its definition is not satisfying, this video is a good show of the rich culture rooted in Qingdao.

Zhang Jike is the reigning World and Olympic champion in table tennis singles. When he was young, he used to be a member of the Qingdao table tennis team, and was then selected into the provincial team (2000) and national team (2002). In 2012, Zhang became the fourth male player in the history of table tennis to achieve a career grand slam after Jan-Ove Waldner, Liu Guoliang and Kong Linghui. However, Zhang is the youngest among the four and he is the fastest to achieve the grand slam using only 445 days.

Guo Chuan is one of the most famous Chinese sailing professionals and he has many firsts in China’s sailing field. He was the first Chinese to participate in the “Clipper Round the World Race” (2006) and the “VOLVO Ocean Race” (2008-2009), after which he has been renowned both in China and around the world. Guo is an ocean challenger and he embarked on a solo journey from here, his hometown Qingdao, in November 2012. On 4 April 2013, after sailing for 138 consecutive days, Guo Chuan made history as the first sailor to finish the single handedly non-stop trip around the world.

Just as anybody’s feeling to their hometown, I think Qingdao is the best city in the world, not only because of the nice view, but also these outstanding people. There are many other celebrities not mentioned in this blog who come from Qingdao and all of them are well know and give great pride to the local people.

Want to come to the hometown of these celebrities? Apply now to come and join us! Besides Qingdao, internship places are also available in Chengdu and Zhuhai.