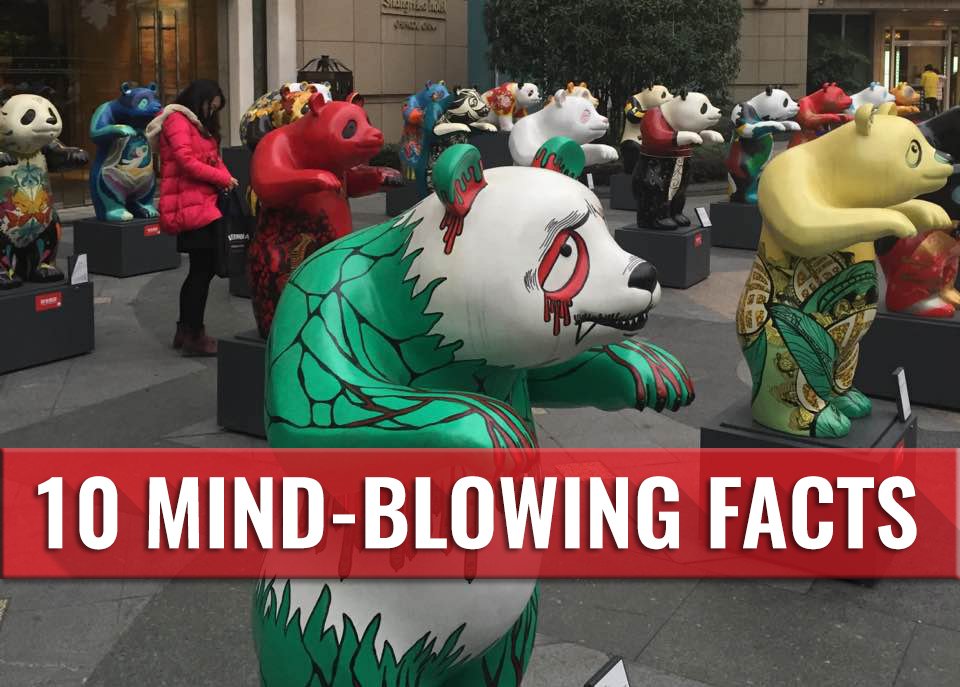 For people from outside of Asia and very often even for many from within, China is a place nothing short of surprises. I was first attracted to this country because I felt that for me as a European, China is about as different as it gets. I have only lived here for a short while but I have already seen a fair degree of amazing and astonishing things, possibly more than in any other country I have ever travelled. China just never ceases to amaze me and whether you are only visiting for a few weeks or if you have lived here for many years, you´ll still see things you never even thought were possible. Just as the United States have often been called the land of unlimited opportunities, China must surely be the land of unlimited surprises.
Now, where to start when there is so many amazing facts to share and so many interesting stories to tell? I feel like limiting China´s most interesting and astonishing characteristics down to a list of mere ten would not do this great country justice. But still, one has to start somewhere and I promise this won´t be the last blog about cultural differences and surprises. So for now only one question remains: Ready to be amazed?

Toilet paper was invented in China in the late 1300s. It was for emperors only.

While toilet paper in China these days can still not be disposed of by simply throwing it into the toilet because there is a fair chance it might block drainage, the Chinese were still one of the first nations to use it. You thought adding perfume to it was a modern day invention? Indeed it is not! To make the overall experience, well, more pleasant for Chinese royalty used to certain standards, perfumed toilet paper was produced in extra large sheets (2-foot x 3-foot)- truly a royal treat! If you are fascinated by this fact and want to learn make sure to visit this website: https://www.toiletpaperhistory.net/.

They have cricket fighting competitions.

Who needs rugby or football when there´s a jolly good cricket fight to watch? And I am not talking about the popular English sport that involves bowlers, fielders and sticks! No, this kind of sport actually involves live crickets fighting each other until last man, pardon me, cricket standing. And the Chinese? They are loving it! In fact, some Chinese even spend several thousand yuan on breeding and training those little guys! Sounds odd to you? Well, other countries, other customs!

Chinese police use geese instead of police dogs.

Just another oddity! To be fair, I haven´t seen them do so in big cities yet. But still, can you imagine any place where the police use geese to fight crime? Why geese, you might be wondering; they won´t do no harm to anybody. Dogs are surely more useful! Not only are they considerably bigger and much stronger but they are also much more aggressive and can attack properly. But guess what, so can geese! Ever seen a goose in action? They ain´t no messin´ around with, I´m tellin ya! Apart from their extremely aggressive nature geese are also proven to have better vision than dogs and they require less looking after.

Pizza was invented in China.

This must come as a bit of a shock! Our favourite Italian food a sham? This is almost scandalous! Have we credited the wrong nation for the invention of this heavenly delight all along? Well, it probably depends on what you define by pizza. The part that includes tomato sauce and cheese is most certainly of Italian origin, however, the concept introduced to Europe by the famous adventurer and traveller Marco Polo came from China. Some soothing news after this shocking discovery: most people would probably still prefer Italian pizza over the Chinese version since the latter often has, well, rather interesting toppings such as mayonnaise or fruit… Want to know more? Check out this website: https://www.originofpizza.com/
(Yes, there actually is a website called the origins of pizza.com. The world is full of wonders…)

There are cell phone lanes for pedestrians who walk and text.

Every time I hear a new story about China I think it truly can´t get any better. But then I see something even more incredible… Like, get this, a line for pedestrians who are more preoccupied with their phones than watching the traffic and looking out where they are going?!? You might think this a bit silly but I am sure that in the age of smartphones this downright revolutionary measure has already saved a lot of lives! After all it´s better safe than sorry!

China´s pandas have long been adored by its people and they have been regarded as national treasure for centuries. These giant “bear cats”, which date back two to three million! years, were considered as a symbol of peace. As such they were often offered as precious gifts to royalty and foreign countries in order to demonstrate goodwill and peaceful intentions. Especially in Chengdu, home of the Giant Panda Research Base, it is hard to miss the overall panda enthusiasm and if you have the chance to visit this city you probably won´t be leaving it without a cute little panda souvenir.

Ketchup was invented in China as a fish sauce called Ke-tsiap.

And there was me thinking this must surely be an American invention! Or German perhaps, since Heinz Ketchup is one of the most renowned ketchup brands in the world. But once again the credit for one of the most popular fast food related items goes to China. Told ya this country was full of surprises!

Fortune cookies are not a traditional Chinese custom. They were invented in 1920 by a worker in the Key Heong Noodle Factory in San Francisco.

Now, imagine this. A dinner at your favourite Chinese restaurant without a proper fortune cookie before you go home? That sounds rather disappointing! To some people getting a fortune cookie which promises them that they are about to meet a handsome stranger or win the lottery even is the most exciting part. However, if you were planning on travelling to China in the hope of getting even more authentic cookies you are in for a disappointment. But China´s delicious cuisine will soon make up for this loss, I promise!

Despite its size, all of China is in one time zone.

China is, after Russia, Canada and the United States, the fourth biggest country in the world. However, other than the USA or Russia, which both have 11 time zones, or considerably smaller countries like Spain and Portugal, which have at least two different time zones, China only has one: Beijing time. This makes China the biggest single-timezone area in the world. Has it always been like this, you might be asking yourselves now. As a matter of fact, it has not! It was Mao Zedong who, after the Communist revolution in 1949, reduced the number of time zones from five to one to enhance the new national unity.

White, rather than black, is the Chinese colour for mourning and funerals.

So this means no white wedding I guess.  White is the Chinese colour of death; it represents ancestral spirits & ghosts and it is often used during ghost festivals. Its meaning is not all negative; white also represents purity and the unknown. Its opposing colour black symbolizes immortality, stability, power and will. The ancient Chinese regarded black as the colour of kings. It is also often used as the symbol of winter. Red or gold are considered as lucky colours and they can often be found at festivals like Chinese New Year since they represent good fortune and joy. Red is also very often be seen at weddings; Chinese women love wearing red dresses.

Cannot believe any of this? Come and see for yourself. You´ll never truly get it till you go!

Apply here, to experience your own Chinese adventure! 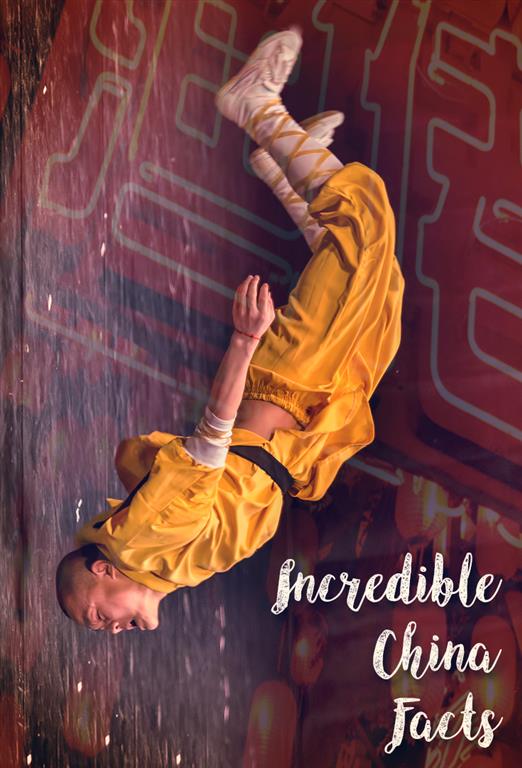