In collaboration with the Carbon Literacy Project, this innovative and environmentally sustainable programme includes a 5-night sustainable field trip to Amsterdam, and built in digital components to develop your employability and cultural skills.


BROWSE THE TABS FOR MORE INFORMATION

5-night field trip to Amsterdam, giving participants hand-on industry experience in a global context.
Careful designed to minimize the carbon impact of the trip.
Any carbon generated will be offset >100% through local gold standard offsetting projects.
Sustainability themes weaved throughout each component of the programme.

Carbon Literacy is defined as “an awareness of the carbon dioxide costs and impacts of everyday activities, and the ability and motivation to reduce emissions, on an individual, community and organisational basis.”

More than 1700 organisations across the UK and internationally have empowered their teams with the award-winning Carbon Literacy training, including the NHS, the BBC, and Manchester City Council.

By incorporating Carbon Literacy Training in this programme, we aim to equip you with a solid educational foundation and understanding of the importance of cultivating a low carbon culture, and how to action this in your day-to-day life.

Urban and high-speed train is one of the most sustainable, long-distance transport methods. Eurostar’s high-speed trains are the most carbon efficient option when travelling between London and neighbouring European cities.

Travelling from London to Paris or Brussels via the Eurostar emits 90% less greenhouse gases than a short-haul flight, and 80% less in the case of London to Amsterdam.

We welcome you to take a look at Eurostar’s webpage on their carbon footprint for further details.

Along with the return transport being included from London to Amsterdam on the Eurostar, there will be coach travel included to/from London from the CMet campus.

In line with the programme’s core ethos, transportation during the programme will be exclusively via public transport or walking.

To reflect the programme’s core ethos, participants will stay at high-quality hostels, which both support and demonstrate sustainable and environmental practices.

Each of the destination’s hostels are situated in, or are in close proximity to the city centre, with excellent public transport links.

Breakfast provided, with a welcome dinner and farewell dinner too!

Throughout the programme, alongside the other components Pagoda will arrange for the students taking part some guided tours around the best attractions the city has to offer.

All entrance fees will be covered as part of the programme and the group will be fully supported and supervised throughout the activity from the friendly member of Pagoda staff!

The fun doesn’t stop there! Don’t forget you will have some of the evenings throughout the programme to explore by yourself, so if there’s something in particular you’re wanting to tick off, you can hopefully do so in some of the free time!

Pagoda Projects have developed a series of skills courses set to encourage the development of the learner’s current skillset and improve their ‘work readiness’ for a post-pandemic career.

These courses prepare the learner with the knowledge required to communicate effectively within an international working-group or team, tackle the job market with confidence and have a strong understanding of ‘digital’ implications of work. As qualifications remain a vital measure of achievement, a certificate is provided following each completed Pagoda skills course.

Pagoda’s app is built for communities and allows users to engage, share and communicate with each other whilst maintaining a high level of privacy.


CAPITAL OF THE NETHERLANDS


In this two-wheeling city, you can parade Amsterdam’s top locations such as the Van Gogh Museum or the Red Light District. But, Amsterdam is more than what it seems. Currently, Amsterdam is ranked 5th in most eco-friendly cities in the world for workers. And it shows, with their many bicycles and canal rides. Amsterdam portrays a lavish life in a golden age city. 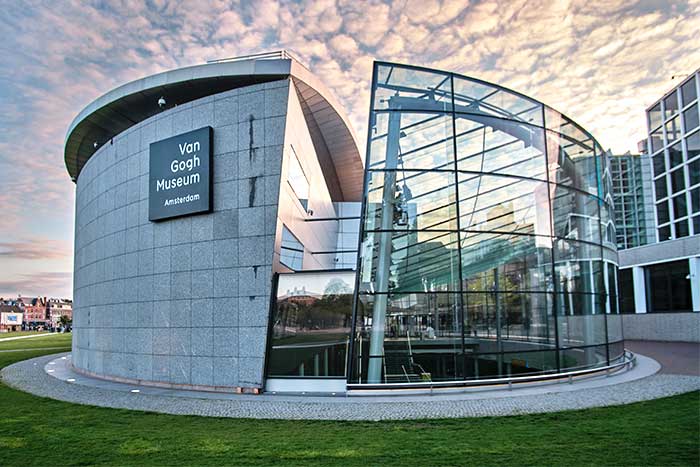 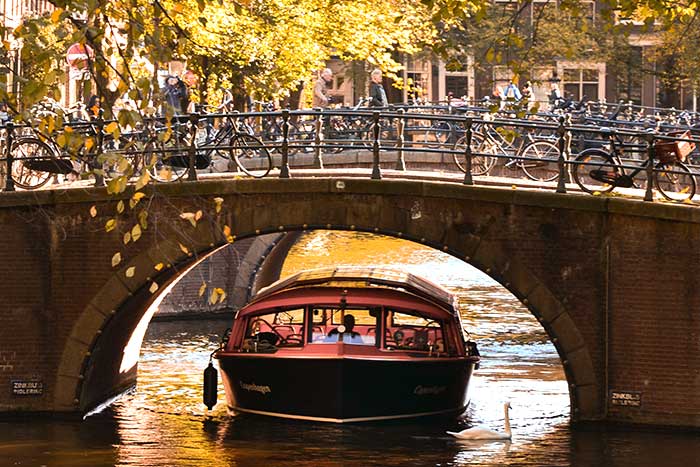 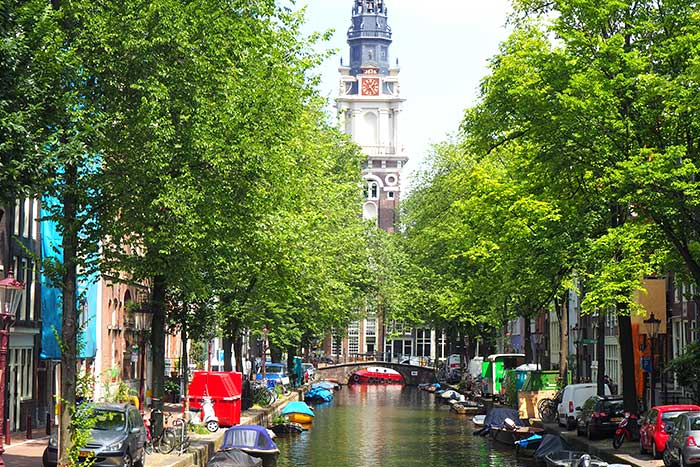 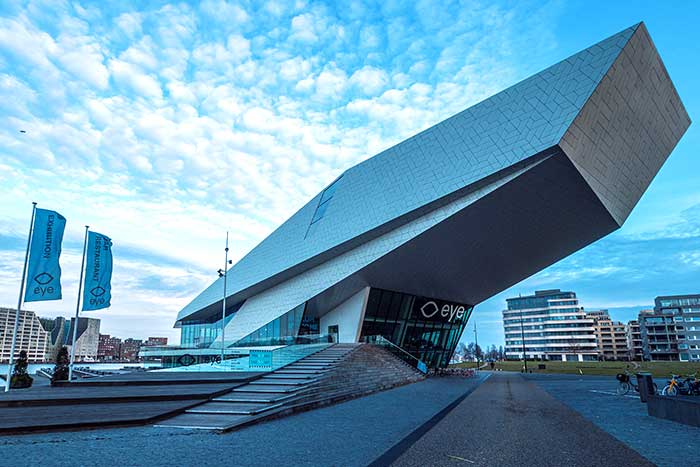 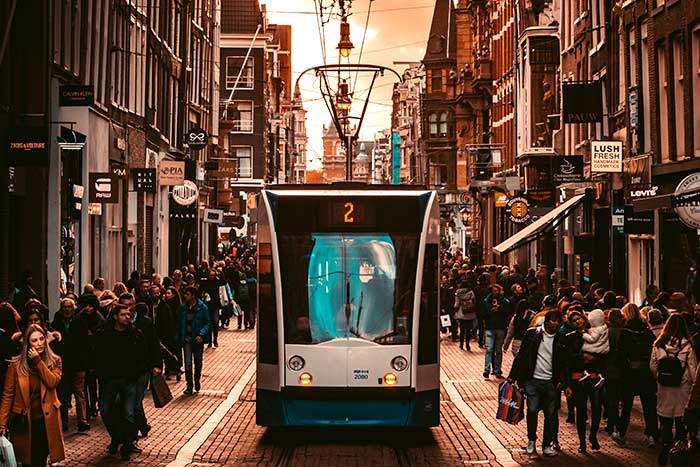 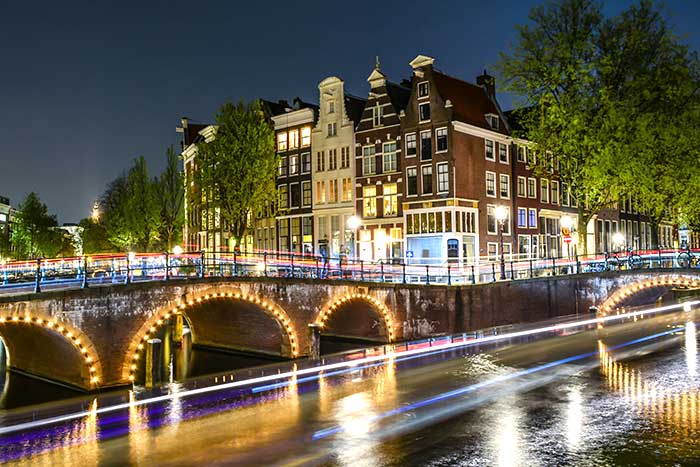 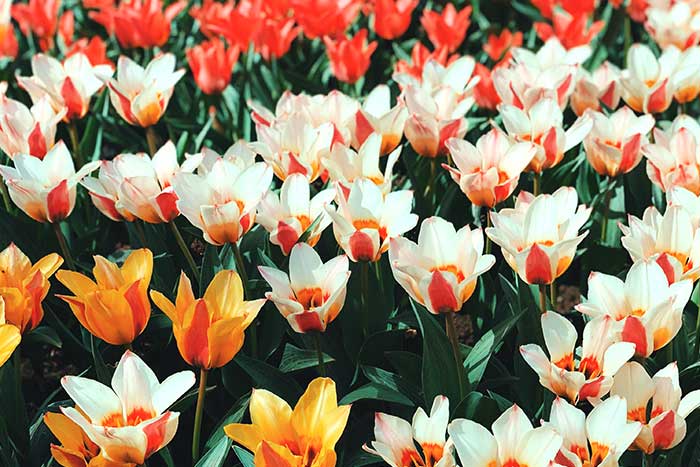 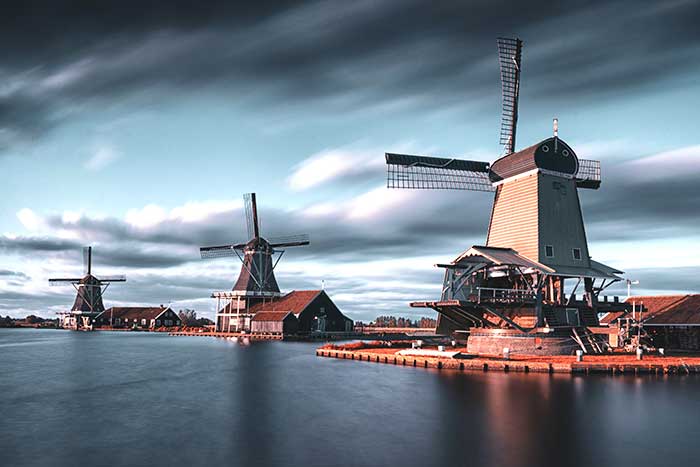 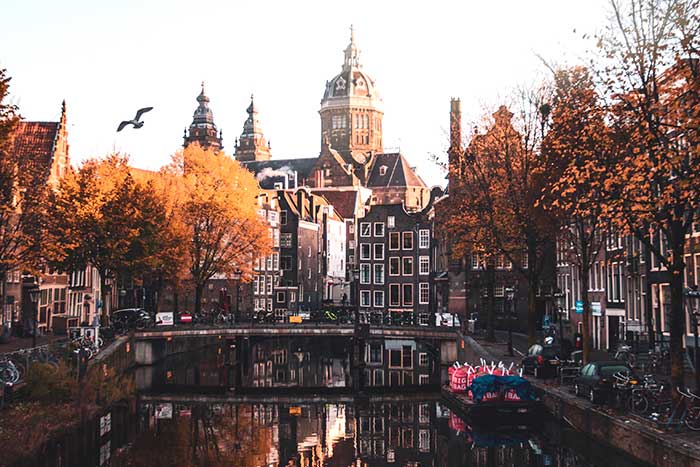 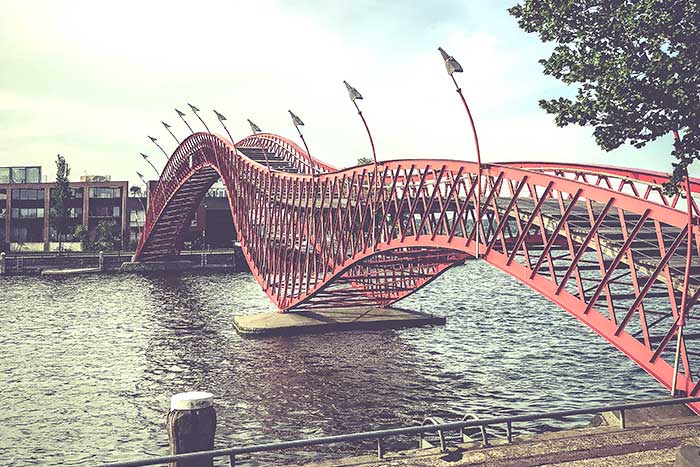 
This is a heavily subsidised programme, with a required contribution of £150 from the students who are selected for the programme, along with a £50 refundable deposit.