It’s been a while since we talked about nightlife in Chengdu, (did you know for instance that in Chengdu there are more bars per person than any other city in China) here is an update on some of the key party locations in the city. 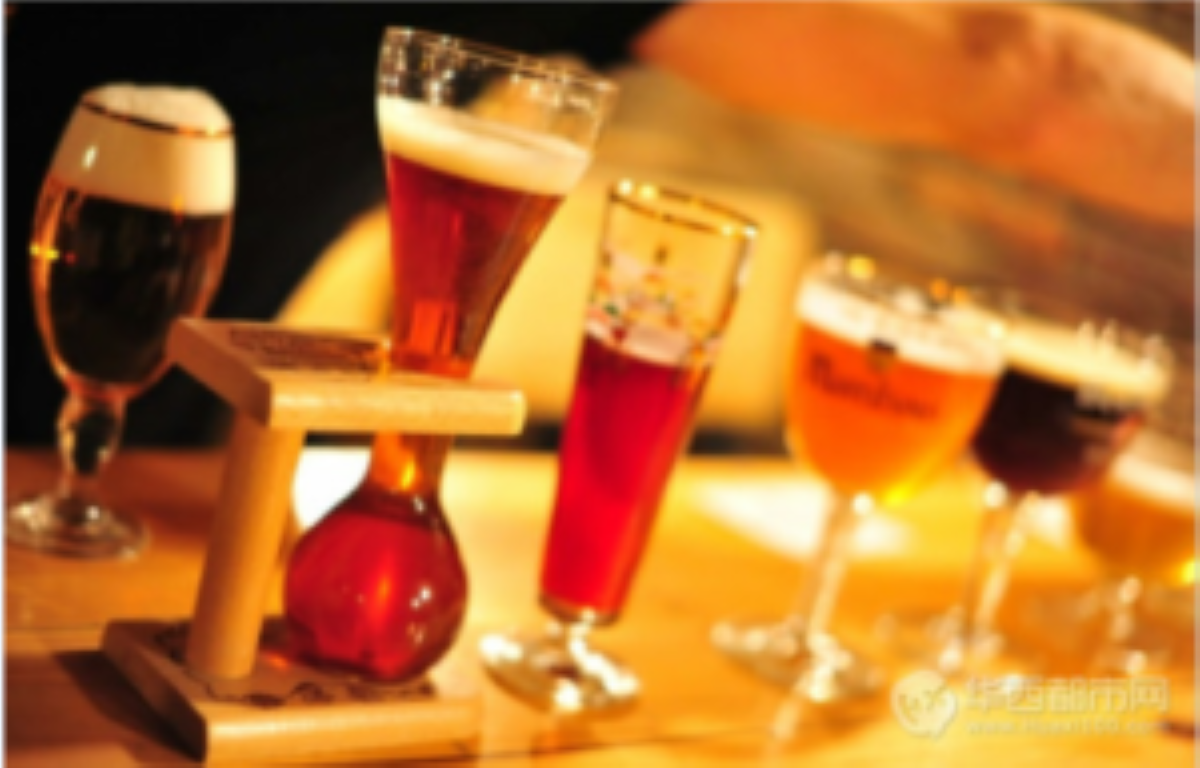 The Poly Centre (保利中心) or has quickly become one of the first Chinese words the interns in Chengdu learn, This huge skyscaper like complex, with over 20 floors, is filled with foreign companies, cafes and restuarants and even archery. But what it is mostly known for is nightlife.

New additions to the nighttime scene include, TAG where you can hear the best in electronic music being played by DJ’s from as far away as the UK and Germany whilst admiring one of the best views of Chengdu.

Helen’s is also in the same building, and is a firm pre-drinking favourite; with free happy hour beer, cheezy tunes and a nice mix of locals and foreign students / interns – it is certainly a place to enjoy a beer (or 4).

The Beernest and now Beernest 2 have added a new option for those wanting to enjoy a real craft beer in a cool location. A friendly atmosphere, staff passionate about beer (embodied by Dieter – who keeps the beer flowing) and now delicious food options make it a perfect place for an after work beer, drinks with friends, part of a bar crawl or a place to network during one of their regular entrepreneurship evenings. With two locations in the city in less than two years it’s become a popular evening hangout – and quite rightly so!

Situated on Ke Hua Bei Lu 科华北路it is one of the most student friendly areas with decent restaurants on the bottom floor, the new and improved Spot, the well known Cafe Paname and JellyFish as well as some new bars and restaurants which seem to come and go. This is the place to make friends with locals, dance the night away to your favourite songs and generally have a crazy night! 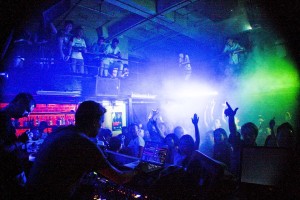 Lan Kwai Fong Chengdu, named after the infamous party street in Hong Kong, is a purpose-built entertainment complex in the heart of the city centre on the riverbank that caters for the better-off crowd. It offers some restaurants, cafes and shops, but even more clubs and bars for the party crowd. Lan Kwai Fong attracts an international crowd with its numerous establishments like CC Club, MIU, The Imperial Family NO.1 Club, Lan Kwai No. 8 Club, just to name a few. You can easily go do some club and bar hopping during the night to see which one suits you best.

Shao Lin Lu is a bar street in the city’s west and has a more Chinese vibe to it. You will seldom find foreigners in this area, which can make your night out a never-ending row of ganbeis (bottoms up) with random Chinese people who are just happy to meet you. You can find about 10 clubs right next to each other – like True Color, 88, BABI and yet another Muse.. 😉

The Riverside in Chengdu offers quite a few bars to hang out at different locations. There are bars along the river near Jiuyanqiao and west of Ren Min Nan Lu. One of the best ones is probably the reggae themed Jahbar. There are regular free jam sessions and cheap Tsingdao beer in a nice setting. What more can you ask for.

Flower Town in the Southeast of Chengdu is a in a quite rural suburb and offers a relaxed setting for some of Chengdu’s wildest parties. Unfortunately, there are rumors about plans from the city government to rip down the main bar street and construct yet another touristy ‘ancient’ shopping street.

Dojo: This is the venue for the infamous Flower Town House Parties. The music on the three floors ranges from Hip Hop to Funk and Minimal to Dub Step. Additionally, there is lot of other entertainment, like Beer Pong, fire shows, live visuals and a bouncy castle. The bar offers all sorts of drinks and snacks like homemade pizza and baiiu watermelon.

Morning Bar(早上好): The Flower Town branch of the Morning Bar has a mix of open air and indoor areas to chill out. There are some live performances and even occasionally small music festival here.

For event listings in Chengdu check out https://www.gochengdoo.com/en/calendar 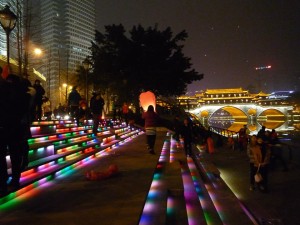 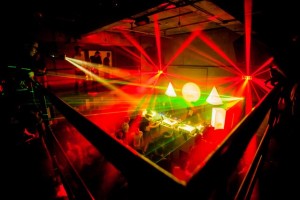