At the time of writing this blog, I have been in Chengdu for just five days. This is my third day as an intern in the InternChina office but I am already getting into the swing of life here. Having spent my year abroad as part of my degree studying at a university in Taiwan, I was eager to get a taste of living and working in mainland China. Chengdu appealed to me as it is a more manageable size and less international than the huge metropolises of Beijing and Shanghai, but still with lots to explore within the city and surrounding areas!

I chose to start my time in Chengdu staying in a homestay with a family and their seven-year-old son. While living in Taiwan and briefly travelling in China certainly broadened my understanding of certain aspects of Chinese culture and life, I had not developed an insight into Chinese family and home life. My family have been extremely hospitable and gone out of their way to help me get accustomed to life in Chengdu. Even in this short time, I have got an insight into their daily routine, met their family and colleagues, and tried a huge variety of delicious home-cooked meals. In Taiwan, I found that it was easy to learn what you liked on the menu and then stick with what you knew to avoid translating the menu every time. However staying with a family has led me to try new dishes, fruits and vegetables almost every meal, including foods that I would not usually have ordered myself, such as 美蛙鱼头火锅 (frog and fish head hotpot)! 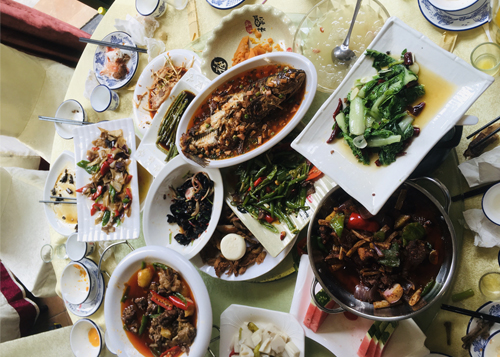 Difference and Similarities to the UK

Whilst there are many similarities between family life in the UK and China, there are also some striking differences, most noticeably the pressure on young children to study. However, what particularly surprised me on my arrival, is that my family also have an 18-month-old son who is being raised by his grandparents almost 3000km away from Chengdu until he is old enough to attend kindergarten. While I had read about the phenomenon of parents living in urban areas sending their children back to their hometown to be raised by other family members, I had not grasped how common this was among Chinese families. Only seeing your parents once or twice during your first few years of life seems almost incomprehensible to me, and 3000km away from my hometown of London would mean crossing multiple countries ending up in Turkey, for example. However, the pressures of Chinese working life and the lack of affordable childcare options in urban areas, mean that this is a necessity for millions of Chinese parents who have to instead make do with video calling their child. 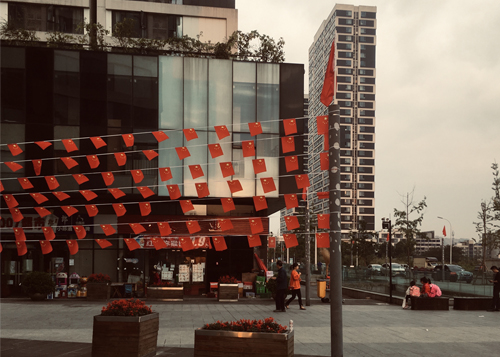 Although I have been studying Mandarin for over four years, the language barrier with my family can still be a challenge. While I generally understand what is being said on a one-to-one basis, group conversations at mealtimes are definitely more difficult, especially with my host dad often switching into Sichuan dialect! However, I am definitely becoming more confident to say to the family when I don’t understand, and, with the help of Pleco (a Chinese dictionary app), I am learning lots of new words and phrases so, as is said in Chinese, 慢慢来 (it will come slowly)! 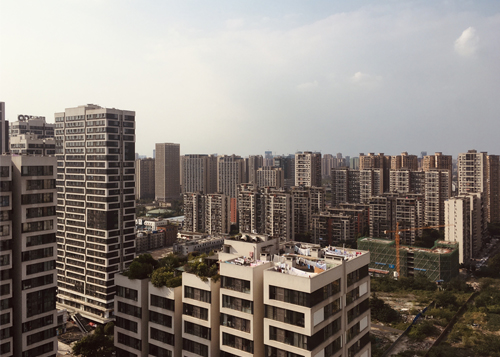