The scale of the developments in the Pearl River Delta represents some of the strongest in the whole of China. Its geographic location makes it perfect for opening up to foreign markets and it is already attracting a great deal of international companies. One of the key projects that have been in development for 10 years and are about to be finished is on the doorsteps of Zhuhai – Hengqin Island.

Hengqin New Area is located on Hengqin Island in the south of Zhuhai, Guangdong province. It is just 200 meters from Macao, connected by bridges. It covers an area three times the size of Macao. In 2009 after a visit from President Xi Jinping the state council approved the implementation of the Overall Development Plan of Hengqin which incorporates Hengqin Island into the Zhuhai Special Economic Zone and represents the ongoing cooperation between Guangdong, Hong Kong and Macao under the policy of “One Country, Two Systems”. 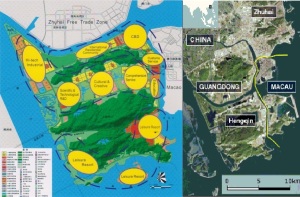 As seen above there are many projects in hand to be developed. They have been in construction from 2009 and some are due to be completed by 2016. We would like to show you the main projects. 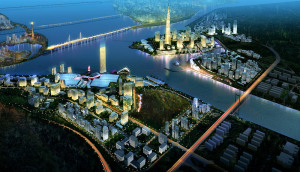 Estimated investment in this project is around 100 billion Yuan. The aim is to create a Physical Platform amongst Guangdong, Hong Kong and Macao.  The CBD boasts the Zhuhai International Conference Center, International Expo Center, international standard grade-A office buildings, international standard five-star hotels and supporting facilities.  Industries such as finance and insurance, business service, business and trading, headquarters settlement will be covered and introduced from Hong Kong and Macao. 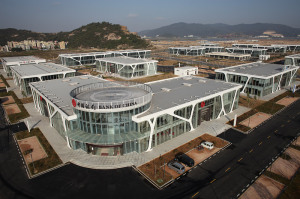 This project will compose of 18 office buildings, 1 finance street service center and 1 catering center building. The base provides enterprises with independent, high-quality, garden-like offices and operational outlets with perfect supporting facilities. Two routes of free shuttles have been opened between Finance Street and the urban area of Zhuhai.

To date, more than 180 financial institutions have been introduced.

Chimelong International Ocean Resort is a world-class, large, comprehensive tourism resort integrating leisure and tourism, a luxury hotel, business exhibition centre, tourism and shopping, and sports and entertainment.  It boasts the longest roller coaster, the highest Ferris wheel and the largest ocean park in the world. 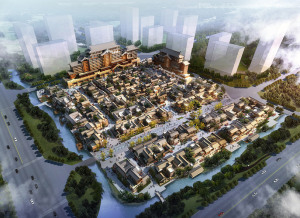 The project was invested in by Zhuhai Jingfu Tourism Development with a total investment of around 1 billion Yuan. There are plans to create a large cultural, tourism project.  It will integrate an exhibition center, leisure, tourism, shopping and foods, using traditional folk craft and folk custom culture as theme. 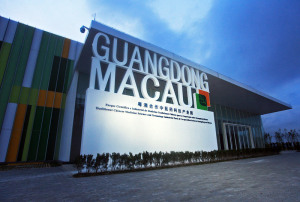 The New Campus of University of Macau in Hengqin Island 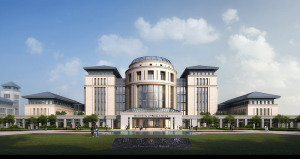 The new campus was governed by laws of mainland China during the period of construction, and is governed by laws of Macao after completion of construction. It is one of the key projects of cooperation between Guangdong and Macao. The new campus consists of gymnasiums, libraries, 10 residential colleges as well as teacher and student dormitory buildings. It is linked to Macao by a 1.5km cross-ocean tunnel. 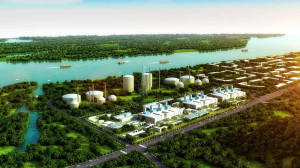 This project upon its completion will become a reliable and economical power supply for China Southern Power Grid to transmit power to Macao, and will form a new-type energy base covering the whole island featuring a combined supply of electricity and water.

The near future looks incredible for Zhuhai and its surrounding areas! Take a look at more articles in our Blog section!