Before we start talking about this subject, let us give you some facts about football in China. Football (or soccer) is called Zúqiú and written as 足球.China has always had a great interest in football and invested a lot of money in stimulating the youth in playing football. All across China you can find new grass fields that were specially made for football, some of them even have fake grass, advanced sprinkler systems and even heated fields during the winter. China’s Men’s National Team is currently ranked 99th in the world and Women’s National Team is ranked 14th.

Football is one of the most well supported sports in China, since it was introduced in the early 1900s. The national governing body is the Chinese Football Association (CFA). Hong Kong and Macau have separate leagues that sometimes compete with each other during special events. 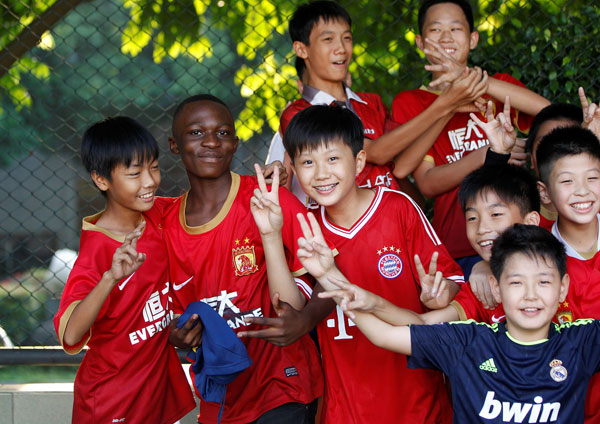 Chinese football fans often associate themselves most with teams from other, more successful football countries. The Premier League, The Italian Serie A, The German Bundesliga and the Spanish La Liga. Chinese players that get the unique chance in playing in these exclusive leagues attract massive media attention in China. Some examples include Sun Jihai – Manchester United, Zheng Zhi – Celtic, Yang Chen – Eintracht Frankfurt.

Football is and will always inspire the youth all over the world in pursuing a career in football. Some do succeed while the vast majority holds on to studying, working and living the normal life their parents, family and friends told them to have as it has more security.

China certainly has the will and money to improve. International top players and coaches are flown in from the west for millions of dollars to inspire the local players and youth. A couple of questions do continue to linger in our minds when it comes to the future of football in China. Can you really copy the art of football? What is really holding back the Chinese from performing better? How come we don’t see kids playing on the streets? Only time will tell… 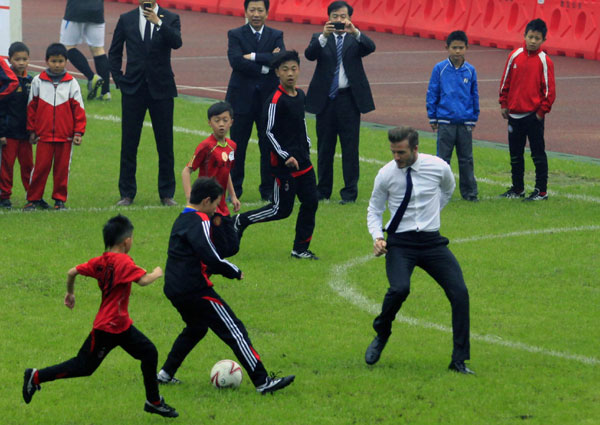