Mandarin Chinese. Notoriously one of the hardest languages in the world to learn, but you’ve put that aside and you have brought yourself to the other side of the world for the internship of a lifetime.

So in order to get you on your way, we are going to give you some essential words and phrases.
First let’s cover some of the basics:

As you know, Mandarin is a tonal language made up of four tones. These can’t be ignored. So when speaking Mandarin it is better to exaggerate them than to ignore them completely.

The First Tone:
This tone is a flat sound. In English, it is the same sound as when you don’t know something and you say ‘Eerrrrr’. This is the flat tone that you want.

The Second Tone:
The second tone is a rising tone. In English this tone sounds similar to how you would raise your voice at the end of a question e.g “Why?”

The Third Tone:
The third tone is a tone that falls and then rises again. This is a hard tone to master for English speakers. Imagine your friend has just told you something shocking and you reply with “Really!?”. Aim for a strong falling and rising sound.

The Fourth Tone:
The fourth tone is known as the angry tone. A short, sharp sound as if you were angry and telling someone “No!”

Pinyin
So you now recognise the tones but don’t understand the words being said to you?

There is a way to make sense of the Chinese words that you will hear, into words on a piece of paper that you can then read and visa versa.
This is known as Pinyin. This is the phonetic translation of Mandarin pronunciations of Chinese characters, into a Latin alphabet.

It’s important to learn how to pronounce the sounds of the Pinyin alphabet accurately, so it would be best to get the assistance of a Chinese teacher to learn the fundamentals as most don’t sound as you might expect them to be pronounced. In the same way that ‘J’ is pronounced differently in English and Spanish.

Above the pinyin, the tone that the word should be said in is always indicated to help you.
The great thing about pinyin is that you can then type it into a mobile dictionary like ‘Pleco’ and it will show you the meaning of the word and the Chinese characters.

Now that we have the basics down, let’s give you some essential phrases:

Apply here, to put your language skills to practise! 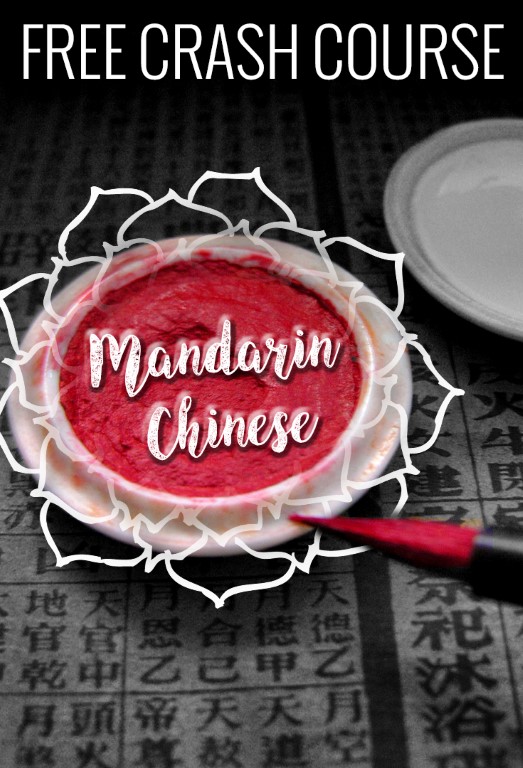