China is home to 55 recognised ethnic minority groups and 10 dialect groups.Just a 30 minute drive into the next province can make you feel as if you’ve entered a whole new world. The foods, the accents, the smells and the scenery. All very unfamiliar and different, yet all quintessentially Chinese. Here in Zhuhai, Guangdong province; this area is very distinctive and famous in China for these very reasons.

Even though China’s official language is Mandarin Chinese (普通话 pŭtōnghuà), Guangdong province has a long history of being the home of Cantonese (广东话 guǎngdōnghuà).
Living in Zhuhai so far, it certainly feels like I am at a junction where the Mandarin speaking world and the Cantonese speaking world collides. The large majority of people here can speak Mandarin Chinese, so don’t worry, you can still get yourself places and you won’t starve to death.

For the local people however, when it comes to choosing between Mandarin and Cantonese it feels as though everyone is bilingual. In the working environment Mandarin is the language of choice, but once people are out and about with their friends and family they ‘up the anti’ with a richer, louder and greater variety of tones that is characteristic of the Cantonese language.

In order to implement a standardised language across the country and to promote mass literacy, in 1954 the People’s Republic of China made Chinese Mandarin the official language. With an increasing number of young people choosing to concentrate on Mandarin for greater career options there is concern that Cantonese will be lost with the older generation.

Living and working here in Zhuhai, I personally hope that this is not the case. While I may not understand Cantonese it is a language that has so much history and meaning to the people of the Guangdong province. The language adds a whole new dimension and vibrancy to life in Zhuhai, so much so that I don’t think this place would be the same without it.

Apply here, to experience your own Chinese adventure! 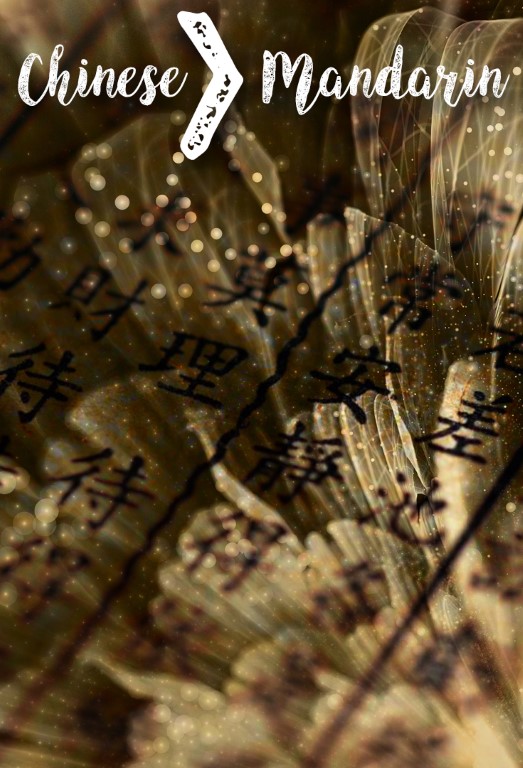