Blog by Sophie Wiggins.
Doing an internship via InternChina was an easy decision. I can study a course that challenges and compliments my skills while exploring the enigma that is China. The staff was very helpful before my departure back home which made the process a lot smoother. Poor Jack Fairhead who answered question after question. He must have had enough of me and was probably relieved when I finally arrived in Qingdao!

After tackling the gruelling 13 hour flight, with about 15 hours of travel and waiting in-between, I finally arrived in Qingdao last Thursday. Within minutes of my arrival I was taken aback with how different the culture compared to the United Kingdom is. I was greeted by InternChina’s accountant Amber and taken to my apartment. Later Calum my housemate and college arrived. We were both very jetlagged during our orientation at InternChina the next day.

My first impression of the city was that it had a lot more to it than an average city. Despite being highly business orientated, there is a variety of parks and greenery here, including an odd mountain right in the middle of the city. But the thing that struck me most when I got here was how friendly the locals are. Despite not being able to speak one sentence in Mandarin, every person I meet is so eager to engage in conversation and get to know me.

Here are 7 things I have learnt after being here for a week:

Why do an internship abroad?
To be completely out of your comfort zone in a way you wouldn’t think possible. To build character by seeing the history and culture, traditions and different ways of living. To enhance your employability and gain skills that make you stand out against other applicants.

I’m a British girl in Qingdao being challenged to the maximum in many ways and having the best time. – Sophie Wiggins, Design Intern 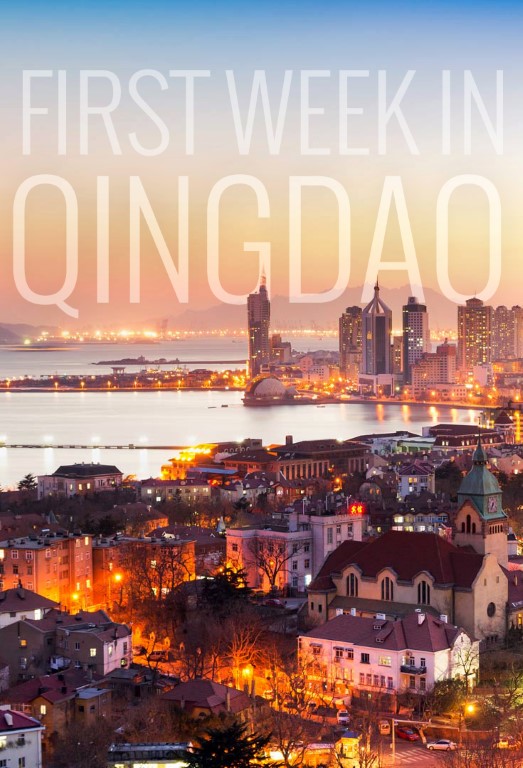