The story behind the 12 Chinese zodiac animals is actually a very interesting folktale. According to the myth, the Jade Emperor ordered all animals that inhabited the earth to congratulate him on his birthday. The Jade Emperor made a rule that all animals would run across a river, and each animal’s position in the zodiac would be set by it’s place in the race.

Result of the 12 Zodiac Signs

Upon hearing the news about the race, the sleepyhead cat requested that the rat wake him when he was heading to the Jade Emperor’s birthday party. The rat promised to do so; however, on the morning of the race, the rat was so excited that he left quickly without informing the cat.

Upon arrival at the river, the rat bumped into the Ox who was resting nearby, and asked the ox to help carry him across the river. The kindhearted ox did not mind at all and carried the rat on his ear across the river. After crossing it, the rat jumped off the ox’s ear and rushed to the feet of the Jade Emperor; therefore, he took first place, followed by the ox in second.

The strong tiger came next, followed by the agile rabbit who hopped from stone to stone and eventually jumped onto a floating log. The dragon was hot on the rabbits heels, and only came in fifth because he stopped to make some rain and then helped the rabbit move faster by creating a gust of wind.

The horse galloped effortlessly across the river, but only finished sixth place because the snake was hiding in his hoof and slithered ahead. The sheep, monkey, and rooster arrived together on a raft, taking eighth, ninth, and 10th places respectively.

The dog was late because he had stopped for a wash in the river, and the pig had been sleeping, so took 12th place.

The cat didn’t wake up until the race was over and by that time it was too late — he was not able to make it into the cycle. After the party, a great hatred grew between the cat and the rat, this anger has lasted through the ages, and they are still mortal enemies.

There are many myths and legends about the Chinese zodiac animals, but this one is certainly the best loved.

If you want to learn more about the Chinese culture and hear more folktales, come visit china by applying here 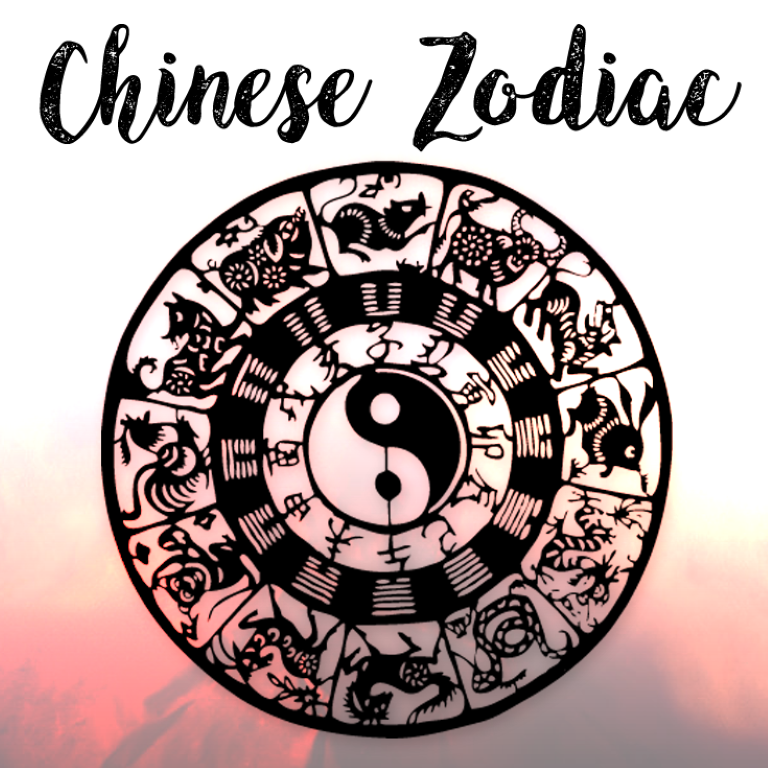