Hi fellow tattoo enthusiasts! Welcome to my two part blog about tattoos in China. The first part will talk about the history of tattoos in China, leading on to the second part detailing my experience of getting a tattoo in China with some advice if you feel similarly inclined.
Since ancient times people have been putting ink under their skin and calling it tattooing. In fact the Chinese word for Tattoo is Wen Shen  纹身 which literally means lines on the body. Wen shen in China has been around a long time but in recent history it has been mainly associated with the criminal underworld . Nowadays tattoos are becoming more and more popular with the younger generations and the prejudices are beginning to crumble. 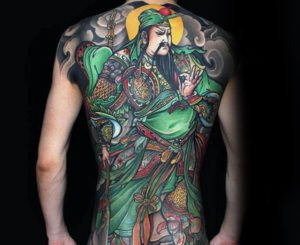 Some minorities in China have tattoos as a tradition. The Drung and Dai minorities are good examples of this. Amongst the Drung communities, Tattoos are a rite of passage for young girls whereby they receive ink lines around the cheeks and eyes. These would not have been done in a fancy studio though with a professional tattoo gun… but with charcoal water and thorns to pierce the skin.. lovely!

The men of the Dai minority host ink on their arms, legs and chests as a sign of masculinity. These tattoos had an animal theme and were also believed to protect them from mythical creatures . 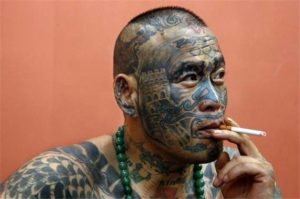 The most famous tattoo in Chinese history would be that of a man called Yue Fei. When Yue Fei was a young man the imperial court was in dire need of warriors to ward off the northern attackers. Yue Fei faced a dilemma. On the one hand he had to protect his country; but on the other hand he needed to stay and tend to his elderly mother.

To help with her son’s predicament she got her sewing needle and tattooed four words onto his back – Jing Zhong Bao Guo – Serve your country loyally. And told him that his number one priority should always be to his country. He went off to become a national hero and all round bad ass. 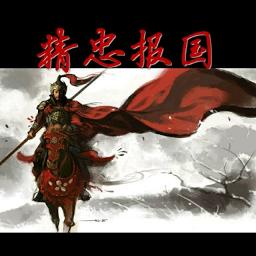 During China’s cultural revolution in the 1960s, Chairman Mao Zedong banned tattoos in China.
He reckoned they were a sign of impurity and roguery.
This idea echoed throughout Chinese society and still today people in the Chinese military are forbidden to have tattoos. Lots of governmental organisations will also not hire people with ink. (Mike Tyson clearly agrees with mao’s ban on tattoos! see below) 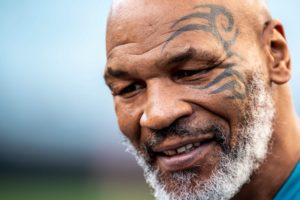 Like I said though, tattoos are becoming more and more popular with the youth in China. They are not just getting random symbols to be cool anymore, they are actually caring about the art and becoming more aware of tattoo standards and practices. The next part of my blog will be about my experience getting a tattoo in China and will be giving some advice if you are looking to do the same!

Want do explore china and get some body art to cherish the memories? Apply here for an internship in Qingdao, Chengdu and Zhuhai!