What is Intercultural Fluency & Why is Everyone Talking About It?

Knowing how to communicate and understand people from diverse backgrounds is a skill that is highly in demand in today’s world.

Intercultural fluency is the ability to be able to communicate and establish a good relationship with people from different cultural backgrounds. And now you may ask yourself: what is all the hype about?

Well, to put it simply; now that the world is more interconnected than ever, and we are becoming more and more globalized, it is a given that we will need to interact with people from different cultures in our day-to-day life, as well as in our workplace. Everyone has different ways of viewing things and this is influenced by many different elements. However, one key factor is cultural background. Sure, people that come from the same cultural background can have very different personalities, however, all of them have a set of cultural factors and norms that they share.

For instance, in Spain, it is an unspoken rule that when you say hello to someone you give them two kisses on the cheek. However, someone in Japan would probably see that as too forward. 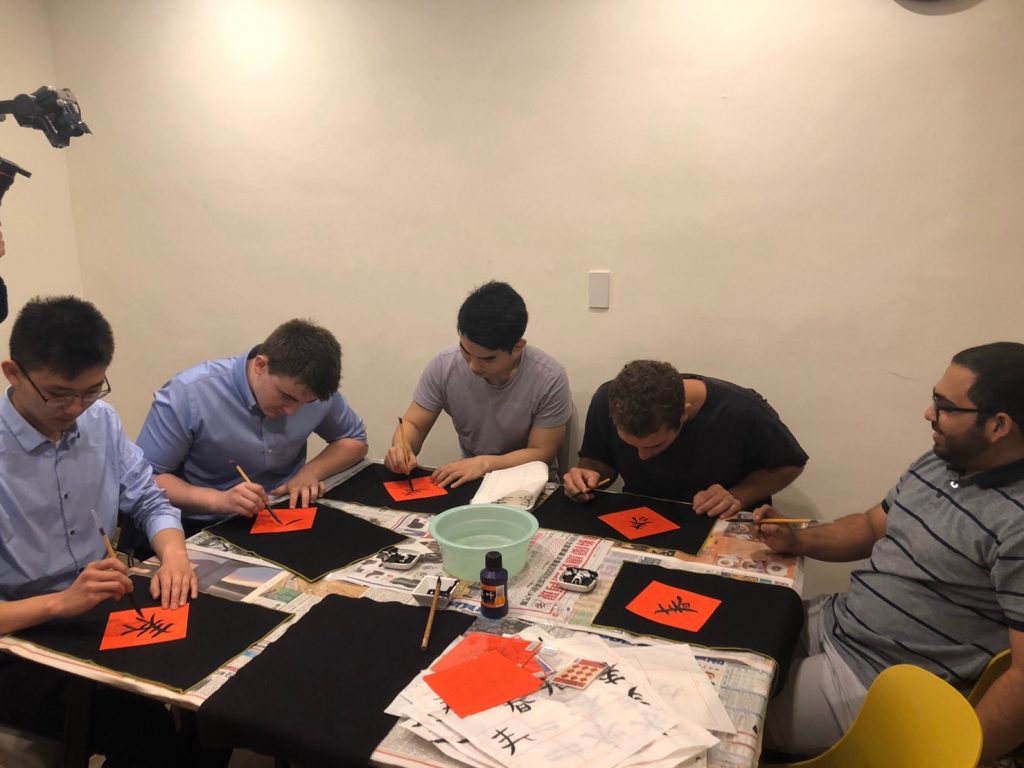 So now that the world is more and more interconnected, chances are that at some point you will have to engage with people from other cultural backgrounds. In order to maintain a good relationship, you need to understand and adapt yourself to different cultural settings. For that, you need intercultural fluency. See how everything is starting to come together? Patience is a virtue.

Intercultural fluency is a skill that you will need as it is in high demand in the workplace. Also, it will help in your overall daily life; when you interact with people, when you visit another country, and when you engage with another culture. Even if you stay in your home country, there are a huge variety of cultures within it, and even if you have some values that you share, there are others that you won’t.

Let us tell you a little story about Lucia’s (an intern at Pagoda Projects) first experience with culture shock. She was born in Spain but raised with a Chinese background. So, she remembers when she first went to visit her friend’s house. As she had been taught by very traditional Chinese parents, you aren’t supposed to wear shoes inside the house unless you want to get in big trouble. So of course, being traumatized by that, she took her shoes off as soon as she got to her friend’s house. However; her friend went inside still wearing shoes, which made Lucia think that she was very bold, but also very stupid because she was about to get punished. But to her surprise, not only did her friend not get punished, but everyone else around the house was doing the same. She recalls thinking that their home was a madhouse. How can people just go into the house with their dirty shoes on? At that time, Lucia just thought that her friend’s family was weird. However, later she discovered that what they did was common and that her own family was actually the different one.

To explain this better, let’s take a look at Yang Liu’s East Meets West infographics. Yang Liu was born in China but moved to Germany when she was young. She makes a comparison of the Western world culture and the Eastern culture, using Germany and China as a reference. 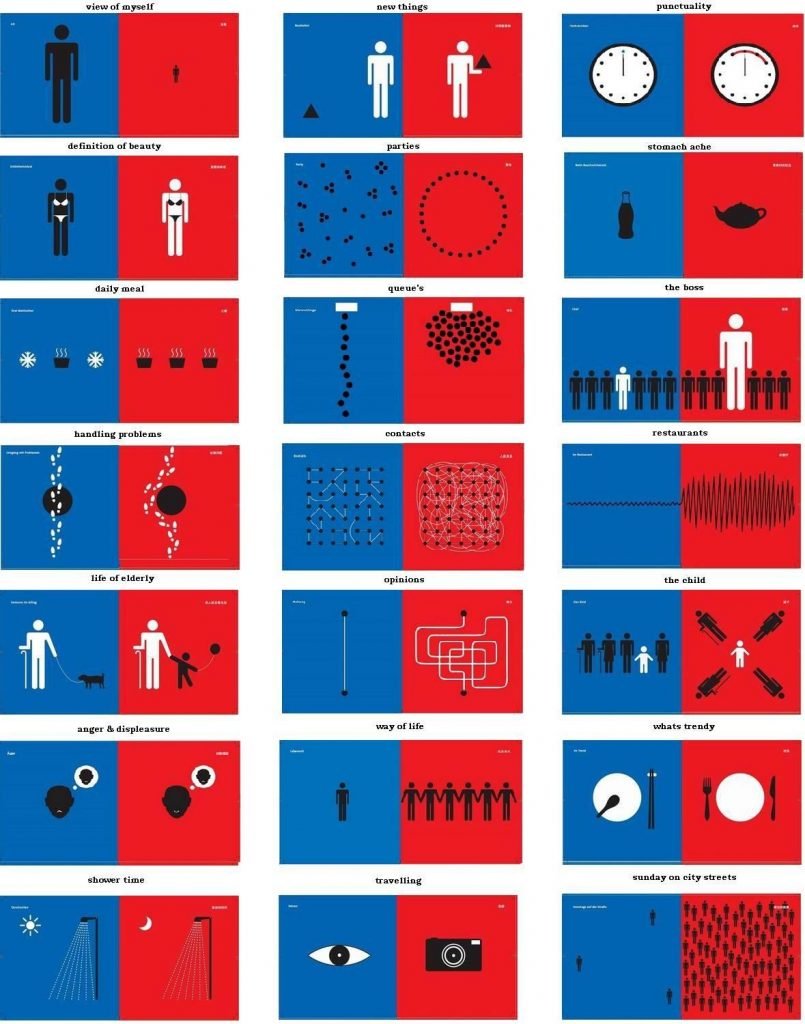 Often we believe that we need to travel around the world to experience culture shock and to engage with different cultures; however, with globalization and the power of the Internet, we don’t even need to leave the comfort of our beds in order to do so. For instance, now that most of us are working and/or studying from home due to the pandemic, we still have to engage with people from different cultures. In Lucia’s case, she lives in Spain but is taking classes from a London campus with classmates from Indonesia, the US, and Germany. Even without leaving her house she stays connected with people all over the world through the internet.

Knowing how to communicate and understand people from diverse backgrounds is a skill that is highly in demand in today’s world. When one does not know how to interact with people of different cultures, failure is sure to fall upon them. Let’s take the example of Disney and its failure in Hong Kong.

When Disney first opened their theme park in Hong Kong, it was a total failure. Disney was not able to understand the people and the culture of the country. They received many complaints from people from mainland China for not using Mandarin in the theme park. Moreover, people believed that the food was too Americanized. There were also misunderstandings between the customers and the American expatriates that were working in the new Asian branch.

After receiving these complaints and the major opening failure, Disney started to change its tactics based on the feedback that they had received and created a strategy that took into consideration the culture and people of the country. So as you can see, intercultural fluency might seem easy, but it is more complicated than it sounds, and even a big company like Disney fails to understand culture sometimes. 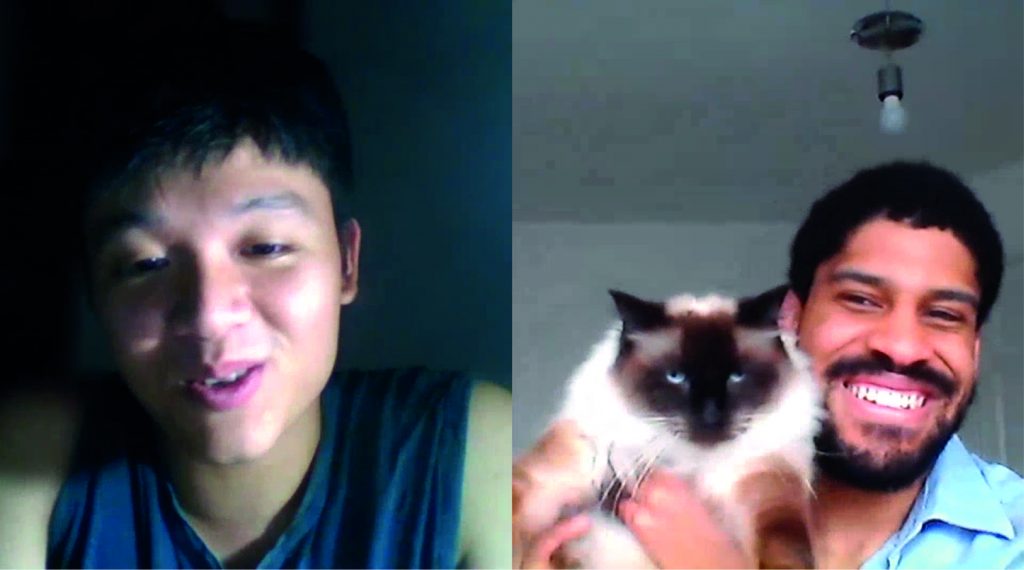 How to Avoid Cultural Misunderstandings & Miscommunications

When you start working with a more diverse team you will realize that you cannot avoid facing cultural misunderstandings. For example, let’s say that a team member from China has a meeting with another member who is from Germany. In Germany, when they set a meeting at 11 am, it means 11 am on the dot. However, in China when people set a meeting at 11 am, people can often arrive between 10.50 and 11.10 am, and it is considered on time. Thus, there is a difference in how both cultures view time.

Hopefully, we have convinced you that intercultural fluency is a very valuable skill, and even if we already have this skill, we should always keep developing it. Then, we can better understand why people behave the way they do, how to manage people from different backgrounds, and most importantly how to avoid misunderstandings.

If you are interested in developing these skills, our Intercultural Fluency Course could help you to get started, or to improve your existing skills. In this course, you will be able to develop key competencies in these three areas: