Many countries celebrate Christmas but each one has its’ own unique traditions.
Japan: In recent years the Christmas Chicken Dinner has become quite popular. Many Japanese even make reservations for their “Christmas Chicken” ahead of time. People line up at their outlets to pick up their orders. As a result of KFC’s brilliant advertising campaign, most Japanese now believe that Westerners celebrate Christmas with a chicken dinner instead of the more common ham or turkey.

America: Many people in the United States celebrate Christmas Day on December 25. Most families enjoy a traditional Christmas dinner consisting of turkey or ham with cranberry sauce. In the days or even weeks before Christmas Day, many people decorate their homes and gardens with lights, Christmas trees and much more. Children, in particular, often receive a lot of gifts from their parents and other relatives and the mythical figure Santa Claus. 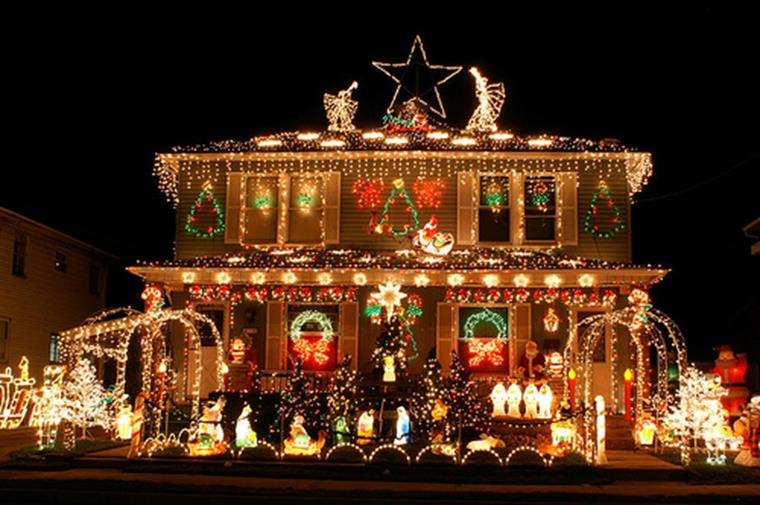 France: Yule logs made out of cherry wood are often burned in French homes. The log is brought into the home on Christmas Eve and is then sprinkled with red wine to make it smell nice while it’s burning. The log and candles are left burning all night with some food and drinks left out in case Mary and the baby Jesus come by during the night. The main Christmas meal, called Réveillon, is eaten on Christmas Eve/early Christmas morning after people have returned from the midnight Church Service. Dishes might include roast turkey with chestnuts or roast goose, oysters, foie gras, lobster, venison and cheeses. For dessert, a chocolate sponge cake log called a bûche de Noël is normally eaten. 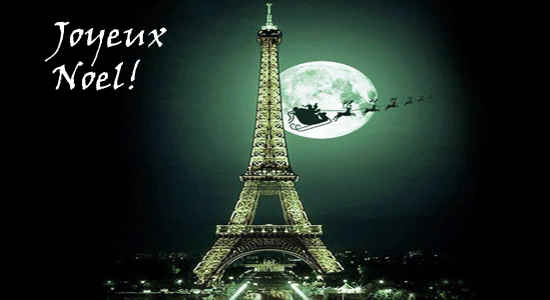 Spain: Most families in Spain eat their main Christmas meal on Christmas Eve before attending a midnight mass or “La Misa Del Gallo” which translates as “The Mass of the Rooster” because a rooster supposedly crowed the night that Jesus was born. After the midnight service, people walk through the streets carrying torches, playing guitars and beating on tambourines and drums. One Spanish saying is, “Esta noche es noche-buena, y noes noche de dormir,” which means “Tonight is the good night and it is not meant for sleeping!”

Russia: Christmas is celebrated on January 7 because the Orthodox Church uses the old Julian calendar for religious holidays. People will fast, sometimes for 39 days until January 6 (the date they celebrate Christmas Eve) when the first star appears in the sky. Then they partake in a 12-course dinner to honor each of the twelve apostles. 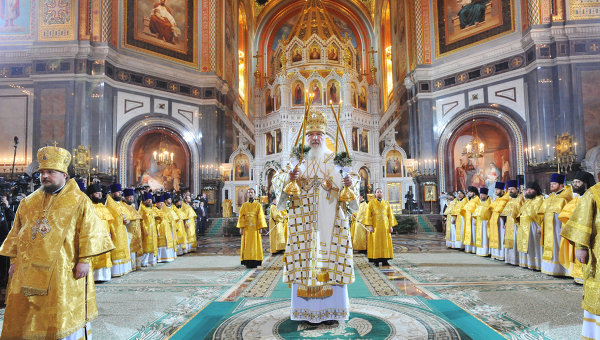 Germany: A big Christmas Dinner with the family including different kind of dishes is held on the 24 of December this evening dinner is combined with Santa Claus or Father Christmas (der Weihnachtsmann) bringing the presents. Christmas Trees are very important in Germany. If there are young children in the house, the Christmas tree was traditionally brought into the house on Christmas day (24th od December), and during that day the family would decorate the tree, cook the Christmas dinner and sing Christmas songs such as O Tannenbaum, Ihr Kinderlein Kommet and Stille Nacht (Slient Night). 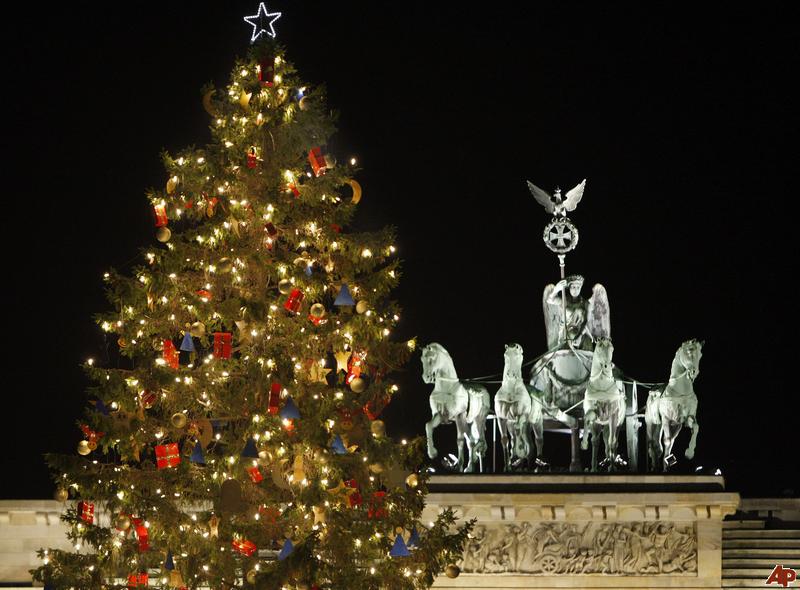