Time is flying by, so let’s have a look – What has changed in Chengdu?
General information about Chengdu
Chengdu is still the fifth-most populous city in China with 14,047,625 people living there. Chengdu is one of the most important economic, financial, commercial, cultural, transportation, and communication centers in Western China. Chengdu Shuangliu International Airport is one of the 40 busiest airports in the world. More than 260 Fortune 500 companies have established branches in Chengdu due to huge demand of Western China.

Development in 2015
In April, several firms based in the German state of North Rhine-Westphalia also kicked off a 2-billion-yuan (US$315 million) project to construct a range of office buildings, research centers and other facilities meant to foster business and cultural exchange between China and Germany.
In May direct flights between Moscow and Chengdu have started. Sichuan Airlines will use Airbus 330 aircraft to travel between Chengdu and Moscow three times per week, opening the west China’s first direct route to Russia.
In July, the 1,578-square-kilometer multi-function area became even more accessible thanks to the opening of a new Metro line linking it with downtown Chengdu, augmenting existing bus routes to the area.
The recent 3rd Sichuan Agricultural Expo & Chengdu International Urban Modern Agricultural Expo, which was held from November 19 and 23, highlighted the integration of modern agriculture with high technology, entertainment as well as the fast-growing e-commerce industry.
Just last month Chengdu Shuangliu International Airport has seen its annual passenger throughput surpassing 40 million on December 10, strengthening the city’s status as China’s fourth-largest aviation hub.

The stages also include building and finishing the subway line network in Chengdu. A huge success for Chengdu was their 3. subway line opening with line 4, on December 27th. The plan for the next 3 years is to finish and open 4 more lines making travelling within Chengdu most convenient for everyone.

The mid-term stage is from 2016-2020 and will be used to make full use of the new airport, high-speed railways and expressways and other regional transport hubs and traffic facilities in Chengdu. It is basically used to create a state-level modern industrial highland, and realize the regeneration of an industrial Chengdu.
The long-term period is scheduled for 2021-2030. The goal is to complete all constructions in Tianfu New Area in an all-round way, promote the industrial upgrading and quality improvement, strengthen high-end consumption, scientific & technical innovation and cultural communication, improve the integrated services and build a state-level innovation-oriented city as well as an international modern new city suitable for industries, business, and living.

Chengdu is on the rise and the most successful economy of any mainland Chinese city.

If you want to be a part of the business development, apply here. 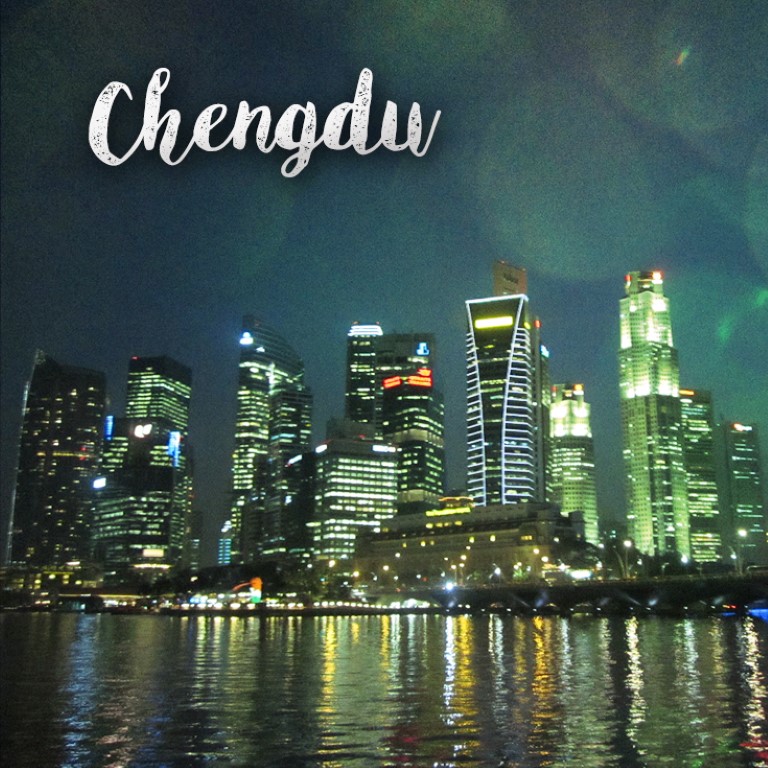