Hi, I am Monica, an intern in InternChina. Today, I want to talk about how to get a train ticket in china. It’s not as hard as it seems! Just keep calm and follow these steps.

1. Where can you get a train ticket?

You can purchase train tickets from three places: online, at the train station or from a ticket booth.
We usually use the websites like Ctrip.com or Qunar.com to buy tickets online.

2. How to get to the train station?

There are three ways to get to the train station in general, taxi, bus and subway.
Unfortunately, subway is still in construction in some cities; otherwise, it will be the best option. If your train is very early in the morning, I have to say you are lucky. It means you don’t need to worry about the traffic. However, if your train is some time during the day or around the peak-hour traffic, I strongly recommend leaving at least one hour earlier. Maybe you would arrive too early but at least you wont miss your train! And in some cities there is more than one train station and it can be quite hard to find the right platform.

3. What should you do after you arrive your destination? 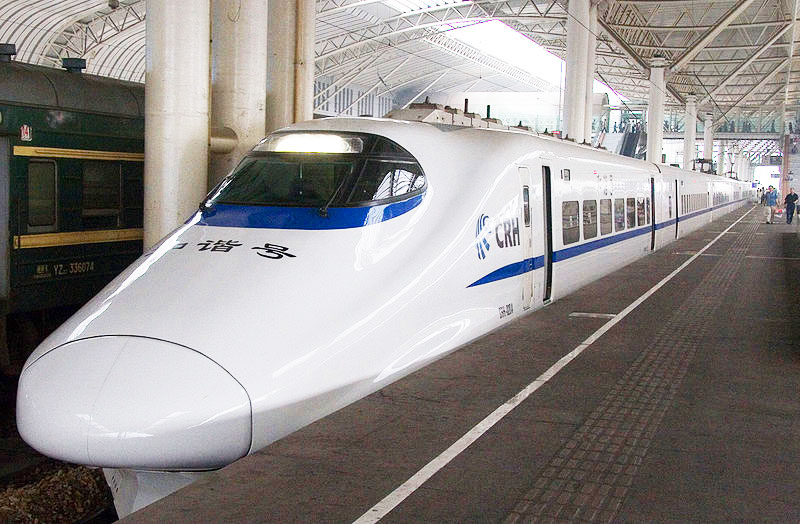