My name is Erika and I come from a small country in Central America called Costa Rica. And I am about to tell you about my journey abroad. So some may have heard of my country, some may have not. But it is safe to say that it is an amazing country. I am basically a Latina with Chinese background, and being Chinese has its perks! So I grew up learning not only Spanish, but also Cantonese, since my father is from Zhongshan and my mother from Hong Kong. At 6 I started learning English. 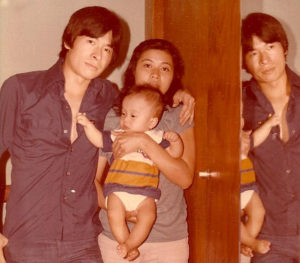 Growing up learning with basically three languages and seeing the different ways I could express myself, made me realize that I wanted more. So I started learning German. This is how my journey abroad started.

After learning German, I wanted to start studying in Germany. But what could I study there? I wanted to learn more about my parent’s culture and at the same time, get to know my heritage better. So I started studying Asian Studies and Management China in the south of Germany.

Luckily this allowed me to learn an even more complicated language, Chinese. As part of my study program, I have to stay in China for a year to improve my Chinese and later on to do my internship. So I decided to come to Chengdu. I would be lying if I said that pandas didn’t have anything to do with my decision, but obviously Chengdu is more than just pandas!

So…do you know that feeling you get on your first day of school? When you are really excited, but at the same time really nervous? Energetic, but at the same time extremely tired? Well, that was me on my first day in China. Trying to avoid jetlag, I tried to get some sleep on the plane, but wasn’t successful, even after arriving.

So I went from Costa Rica to Germany and finally ended up in Chengdu. My new journey abroad just started. 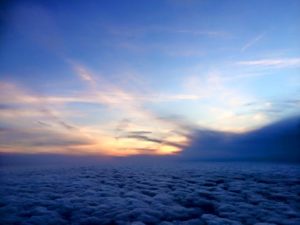 Since I was enrolled for the Language Program at the University, I started improving my Chinese…or at least I tried to. Chinese can be a difficult language sometimes, but the less shy you are, the more you learn. 加油！ 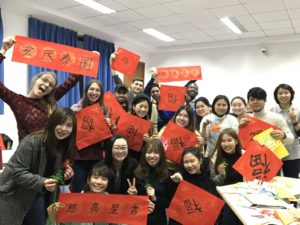 Remember when I said Chengdu is more than just pandas…well, it definitely is! The city is full of life! You definitely won’t get bored. The people here are so welcoming. Even though the Sichuan dialect is difficult to understand, they still try their best to make you feel welcome. We all know that Chinese culture is very diverse, but their food culture is even wider and broader. Food in Sichuan is known for it’s distinctive spicy/numbing flavor, going from dishes like hot pot and chuan chuan to pig’s brain (not that I have tried it). 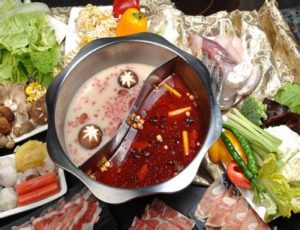 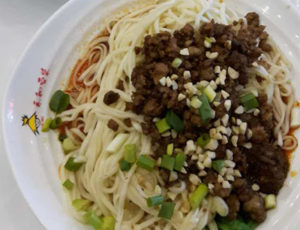 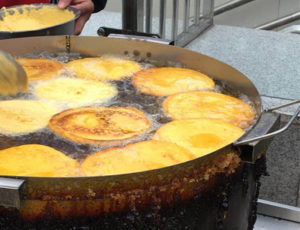 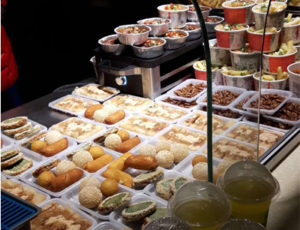 After six months of improving my broken down Chinese, I am starting my internship at…guess where? InternChina of course! Hoping to meet new people and to learn new things I am starting this new adventure.

Being abroad pushed me to take more chances and helped me learn not only from my failures, but also from the people around me. All I can say is don’t be afraid to try new things and experience a little more in your life.

Join me in this journey and Apply Now!