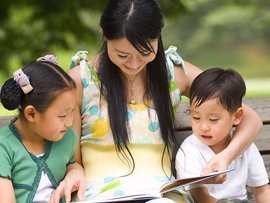 Climbing towards the top of the world is a long and difficult journey. There are many issues that follow a rapid growth such as environmental issues, the widening gap between rich and poor and many legal challenges. We would like to share with you some of the important changes that will take place in China from this year. 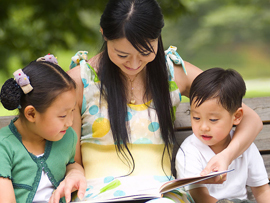 At first this change was only implemented in some locations in China but from the end of 2014 its official for the whole country. The new policy allows couples to have two children if both parents come from a family of one child. This means that most of the Chinese can have more than one child because of the one child policy being in effect from 1981. It comes right on time to battle the slight decline in the labor force due to aging of the general population. 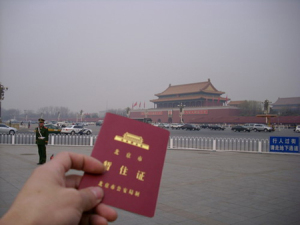 Until now people were characterized by a dual-household system that made a person either an urban or an agricultural household owner. That meant that those Chinese people that wanted to migrate to another place, were not entitled to education, employment support, care for senior citizen or social welfare. The new system will help qualified migrants to change their provided benefits if they live in one place for more than 6 month.

Reform in the pension system 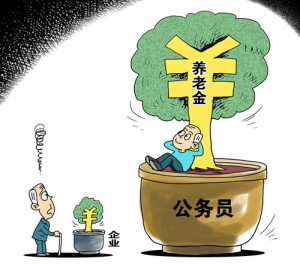 The idea behind the reform is to combine the government staff, Party bodies and public institutions with the pension rules for enterprises and bring the 2 systems together. This was implemented because the previous public pension system used different methods of payment, accounting and management from the others and that led to many disputes. 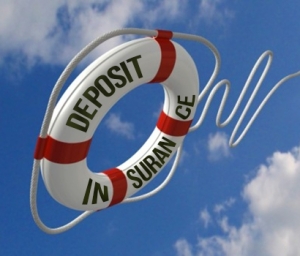 The People’s Bank of China ruled that all bank accounts with up to 500,000 Yuan (or 81,500$) will be insured. This move reassures people holding their money in the bank and protects them from loss if the bank suffers bankruptcy. It also shows that China has strong resolve to rebalance its financial system with more market oriented measures. 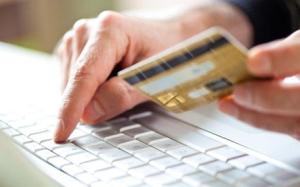 Travelers can now buy tickets online, on their mobile phones or by phone 60 days before the departure of the train. These tickets can be fully refunded 15 days in advance of the travel. This makes it easier for travelers especially for the Spring Festival around Chinese New Year. 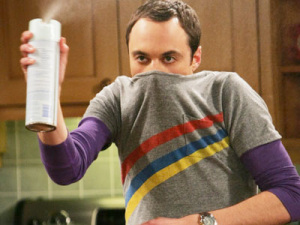 Many foreign things are banned or delayed in China. These restrictions are usually not very straightforward and there was never a rule about the timeframe in which these foreign materials must be processed. From this year many of the US TV shows are likely to run on Chinese video websites at least 6 months later than their premiere in the US. In general the number of foreign TV series to be licensed in 2015 will probably drop to about 30% of the content.

Some of more recent and popular TV shows that were banned from China are The Big Bang Theory, The Good Wife and more.

Stay updated with all the latest news from China on our Blog page!