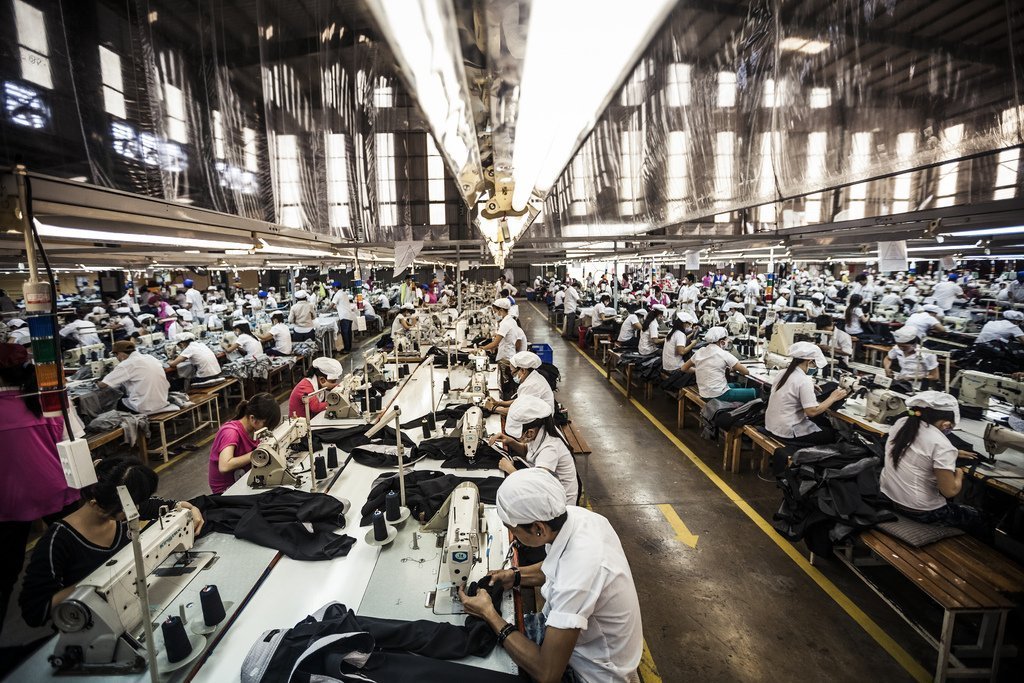 China: The dated stereotypes versus the reality

It’s interesting to hear about how China busts preconceptions when someone comes to visit for the first time.
Admittedly, I expected a country that would exude a little more of its totalitarian, communist past.  If China could be represented by a single colour I expected that colour to be grey; an industrialised, overpopulated labyrinth of unimaginative skyscrapers offering up uninspiring restaurants and limited options for consumers.

Whilst there are ghosts of a tumultuous past still evident from time to time, the scale of development and modernization is unprecedented.   There is a buzz of optimism and national pride in the air from people you meet on the streets or in business environments.  People are friendly and relishing the increasing presence of foreign friends and the opportunities they bring with them.

Every month architectural masterpieces and gigantic shopping malls that capital cities in Europe would be proud of are erected.  The difference is that this development is occurring throughout the country in towns most non-Chinese would have never heard of.  Cities are designed or expanded with quality of life principles in mind, the value of open space and greenery is understood.

Whilst there are still cities that suffer from the pollution and other negative side effects that coincide with being the world’s biggest producer, there is much more in the way of beautiful landscape and travel options than most realise.  China’s infrastructure is also forever improving.  Recently the high speed rail to Guilin and Yangshuo (the beautiful scenic river depicted on the 20RMB note) opened and it has never been easier to escape the hustle and bustle of the city at lunch and be in your own remote, scenic paradise for dinner

Ultimately China is a country of change and at present all of those changes appear to be moving in the right direction.  Quality of life has never been better and those saying they have no interest in visiting China for themselves are starting to look a little ignorant as more and more people unlock the opportunities and natural treasures held within.