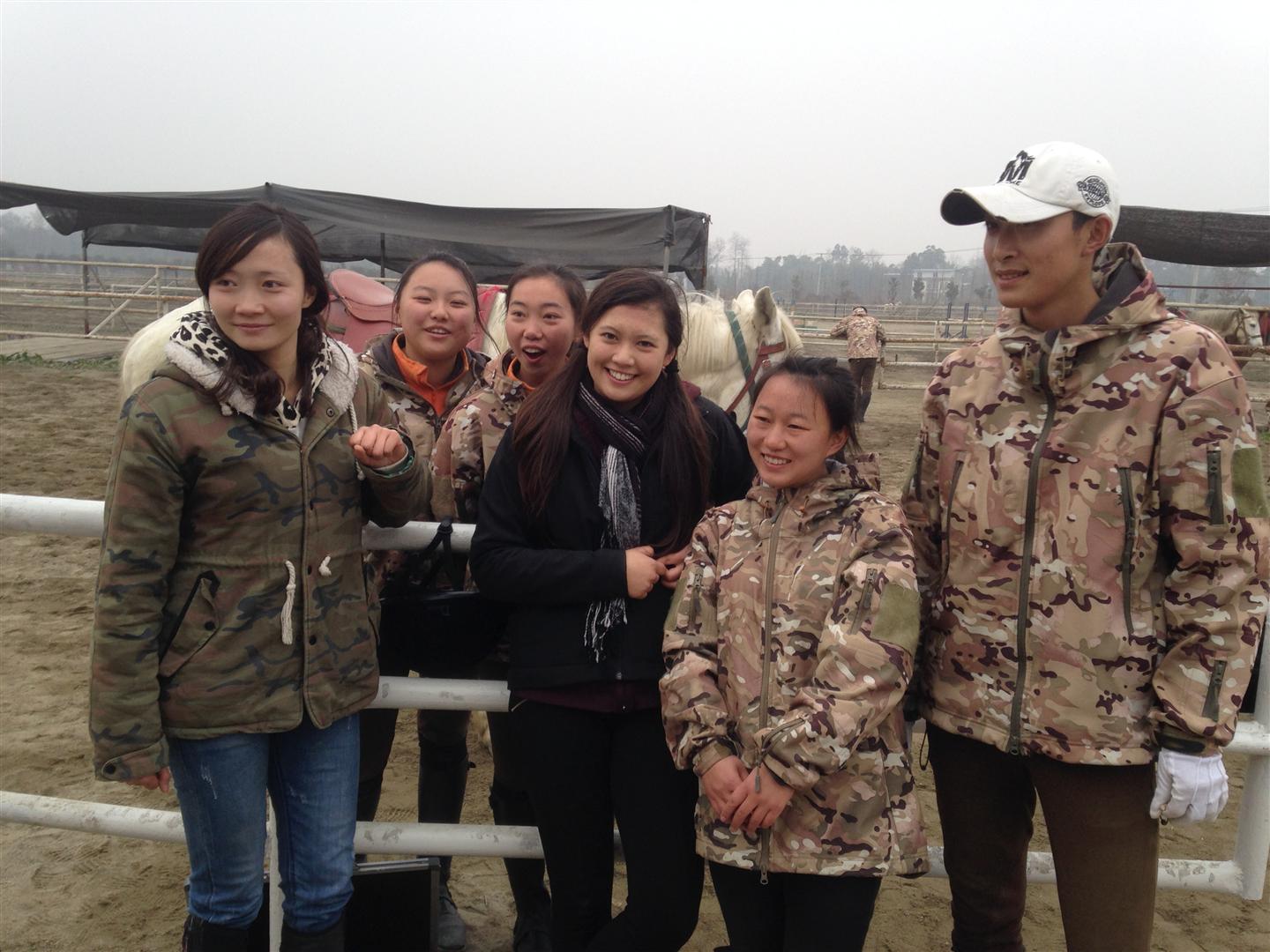 What? You don’t speak Chinese?

Let’s face it, there are plenty of blogs out there about what it’s like to be an expat, a foreigner, a waiguoren, in China. Even Chinese people are so familiar with the stereotypes now, that it sometimes feels like they seem to know your entire life story before you even utter your name or your country. When I walk in however, it always throws them. Since my Chinese side seems to have largely overwritten the German genes from my father’s side, at first glance I look mostly Chinese.

Recently we had a blog written by my friend Helen about her experiences, as her ethnicity is also Chinese. This time I’ll talk a bit about my own experiences as a ‘Chinese Foreigner in China’.

So, as I mentioned, apart from being half Chinese, I am also German, and have lived in Canada, Hong Kong, Germany and Spain, followed by the UK and China. So when people ask me where I’m from, even I am not really sure what to say. In recent years I’ve learned to use whichever country comes in handy at the time… so sometimes I’m Chinese, sometimes German and sometimes just ‘mixed’… When I tell a Chinese person that I’m German though, they usually don’t believe me.

At times having an oriental face can be quite helpful, as I can blend in with the crowd and so mostly avoid people staring at me or wanting to take pictures with me. It also helps a lot when shopping at places where prices are not set. And my bargaining skills are not too bad either!

It’s when I have to speak Chinese, that things get tricky. I have studied Chinese for four years but it’s still far from fluent. When a Chinese person speaks to me (usually in the local dialect), they expect me to understand everything they say, at whatever speed they are talking. If I say I don’t understand, I am usually met with a very blank look followed by a frown. Sometimes my comment is even entirely ignored and they just repeat exactly what they just said. In those cases where I do get some time to explain why my Chinese isn’t perfect, it still takes a while before it has sunk in. And as I said, they don’t always believe me..

Taxi drivers are another challenge, especially since they often like to chat in Sichuanhua (the local Sichuan dialect) over here. By the time I’ve finished explaining my background to them, or have asked them to speak slower or repeat what they said several times, I’ve already arrived at my destination…

When I first came to China, the hardest part for me was to adapt to the fact that everyone expected me to speak Chinese, and I actually felt a little pressured by it. Often people thought I was either a translator or a tour guide, if I was travelling with my friends. Over time, however, I grew so used to people talking at me at super-speeds, that it has actually improved my Chinese listening skills! Who would’ve thought! And it’s always amusing to see the very surprised faces, when one of my waiguo (foreign) friends speaks up in Chinese. Chinese people, I’ve noticed, are always very happy and welcoming to those who attempt to talk with them in Chinese, even if it’s just simple phrases, so never be shy to try!

Now I’ve been in China for almost a year and a half in total, and I’ve learned to adapt to the Chinese way of life and way of thinking. This doesn’t mean that life isn’t interesting anymore though, as everyday China finds a way to surprise you. It has been a steep learning curve but a very rewarding journey up until now, and I’m excited to see what paths lie ahead!

Join me on my China adventure and apply now for an internship in Qingdao, Zhuhai or Chengdu!