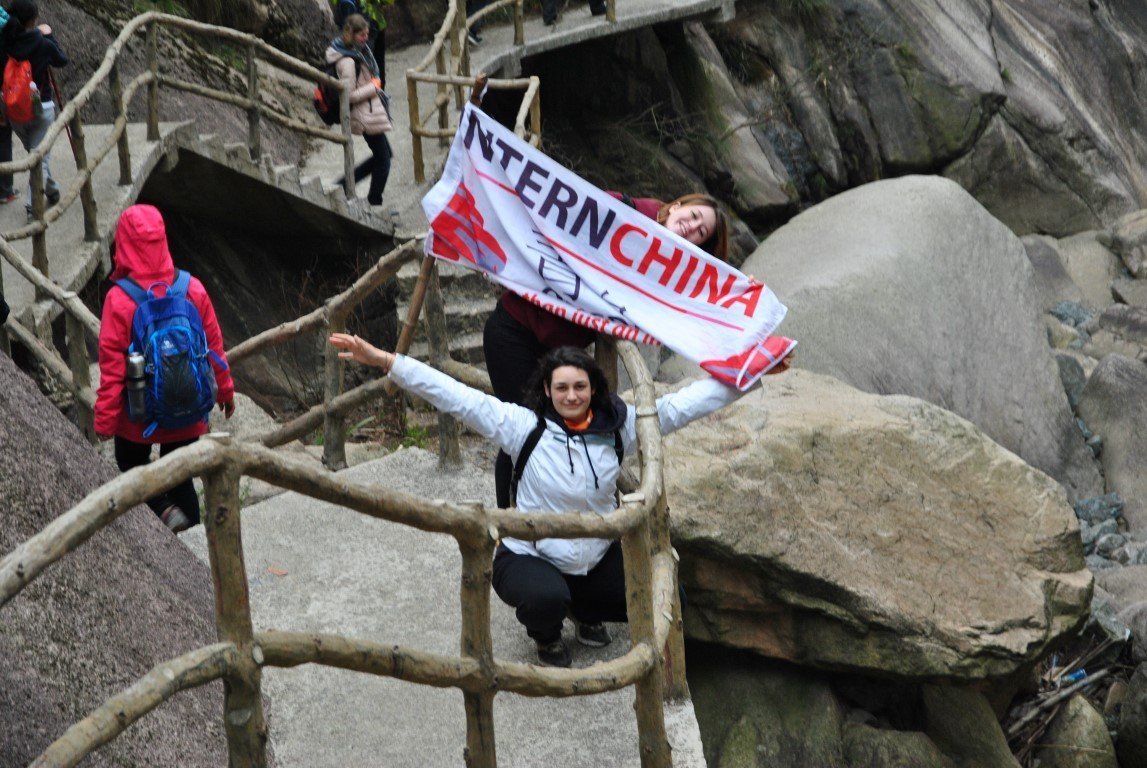 So the time has sadly come to say goodbye to Qingdao and InternChina. I came to China only intending to stay for two months, then two turned into six, and now eight months later I am (somewhat reluctantly) going home.
I was incredibly lucky during my time in China. Not only did I get to live in Qingdao, a beautiful city on the East Coast, but I got to experience working in Chengdu in the West for 2 weeks as well. I got to work with an amazing international team of people, and made friends from all over the world in every city I visited.

I think I managed to squeeze in a lot of travelling during my 8 months here. I managed to successfully navigate my way to Beijing, Chengdu, Nanjing, Hangzhou, Shanghai and Suzhou, getting to experience not one, but two, Walls in the process- the original Great and the lesser known Fake in Luodai.

Exploring Qingdao would have been enough even if I hadn’t decided to travel about the place. I would happily spend every weekend exploring the Laoshan mountain ranges and probably not do the same route twice- even if I got bored of Laoshan, there was always Fushan with its German bunkers and tunnels. Old Town provided plenty of history with the Tsingtao Beer Museum and the historical houses, while Taidong Night Market and Jimo Lu fake market provided entertainment with an IC scavenger hunt (which may I add, my team won). Calligraphy classes, go karting, roller disco, ice skating and visits to tea houses all made sure my weekends here were never boring.

My time in Chengdu let me tick off a bucket list item of seeing the Panda Base, as well as getting to pick tea and cycle around Pujiang on a tandem bike (add that to the list of things I didn’t expect to do here). I also visited the “fake” wall of China in Luodai, and tried some of the best food I’ve ever had… the thought of chuan chuan alone might be enough to bring me back!

Street barbeque until 5 am in Qingdao, my beloved lanzhou lao mian, deep fried aubergine, biang biang mian, crispy sweet and sour pork, tudousi and rojiamo… I am definitely going to miss the food here. I don’t think I’m ever going to be happy with Western “Chinese” food again, and I’m certainly not going to find somewhere to buy a bag of beer in Belfast!

The other interns definitely made my time here a lot more enjoyable- without their collective enthusiasm it would have been much more difficult to motivate myself to do all of these amazing things. It isn’t much fun climbing a mountain or travelling alone compared to doing it with a mixed group of five or six other equally clueless people. We got lost in Shanghai, avoided the scorpions on a stick in Beijing, ate street barbeque in Chengdu at 6am, hiked across two provinces along the Hui Hang Ancient Trail and turned the steps at the Sun Yat Sen Mausoleum in Nanjing into a slide. Countless selfies with the locals, bus rides perched on makeshift seats and several amazing nights in bars and hostels across the country meant I was able to create amazing memories with people I’d maybe only known for a few days or weeks!

If you want to see the real China, all while gaining that coveted international work experience then I can think of no better way than through InternChina. Gaining essential life skills, an amazing internship and the confidence to go anywhere in the world- why wouldn’t you want to come here!

If you want to experience everything I did and more, apply now! 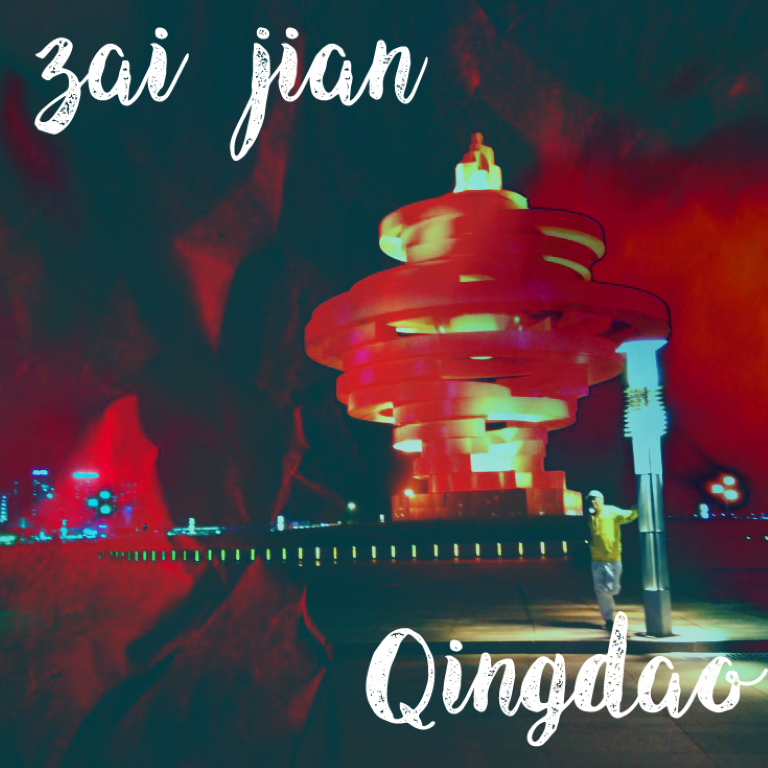