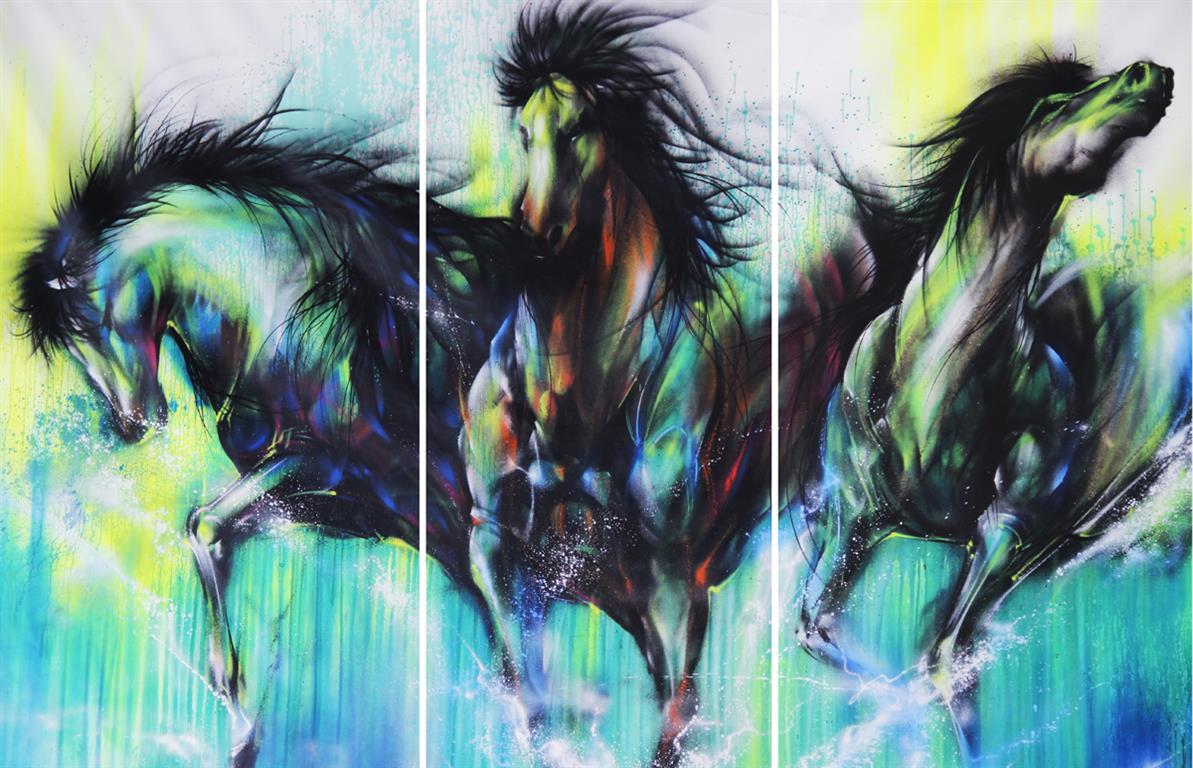 While thinking about the Chinese Art beautiful ink pictures of landscape like Ma Lin 马麟 (around 1240 A.C.) and calligraphy come into my mind. Likewise the Chinese poems especially in the Tang and Song dynasty which have thousands of rules, structure, and forms, the Chinese art has a long history of shaping ink art into perfection.
However the last hundred years shape the country and also shaped a new Art form in all areas. There are separate opinions at which point in history China begins to transform and establish a new thinking about art. For example in 1919 with the fourth May Movement, or 1949 by establishing the Peoples Republic of China or another 1979 with the opening up policies. I think the last hundred years have a lot of turning points and with a brief look on the last few decades it is clear that the globalisation and transfer of ideas also taking part in Chinese art. The result is breath-taking. I will introduce two Artist of the Chinese art world which is full of astonishing creativity.

Based in Beijing, Yue Minjun (岳敏君) created sculptures and paintings. His laughing faces which are mainly self-portraits were one of the first Chinese modern art that I had noticed. His work is interesting because they reflect interesting points of views and motivate me for further thinking about modern China. Furthermore I was surprised to see his sculptures in Chengdu in the Lan Kwai Fong (兰桂坊) area. In modern art of China he is one of the most established artist.

Further research about modern Chinese art lead me to Hua Tunan (画图南). The first picture I seen was the parrot which immediately inspired me to draw something. Of course my skills are not as half as good as his, but because I was so influenced by this picture I searched for more. His more traditional content which is drawn down with modern media makes his art unique to me. But have a look by yourself! 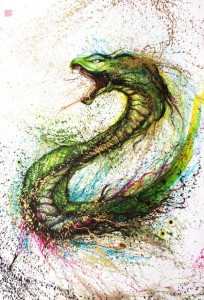 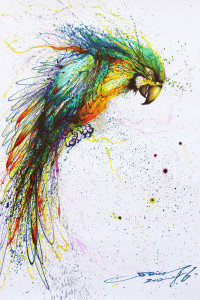