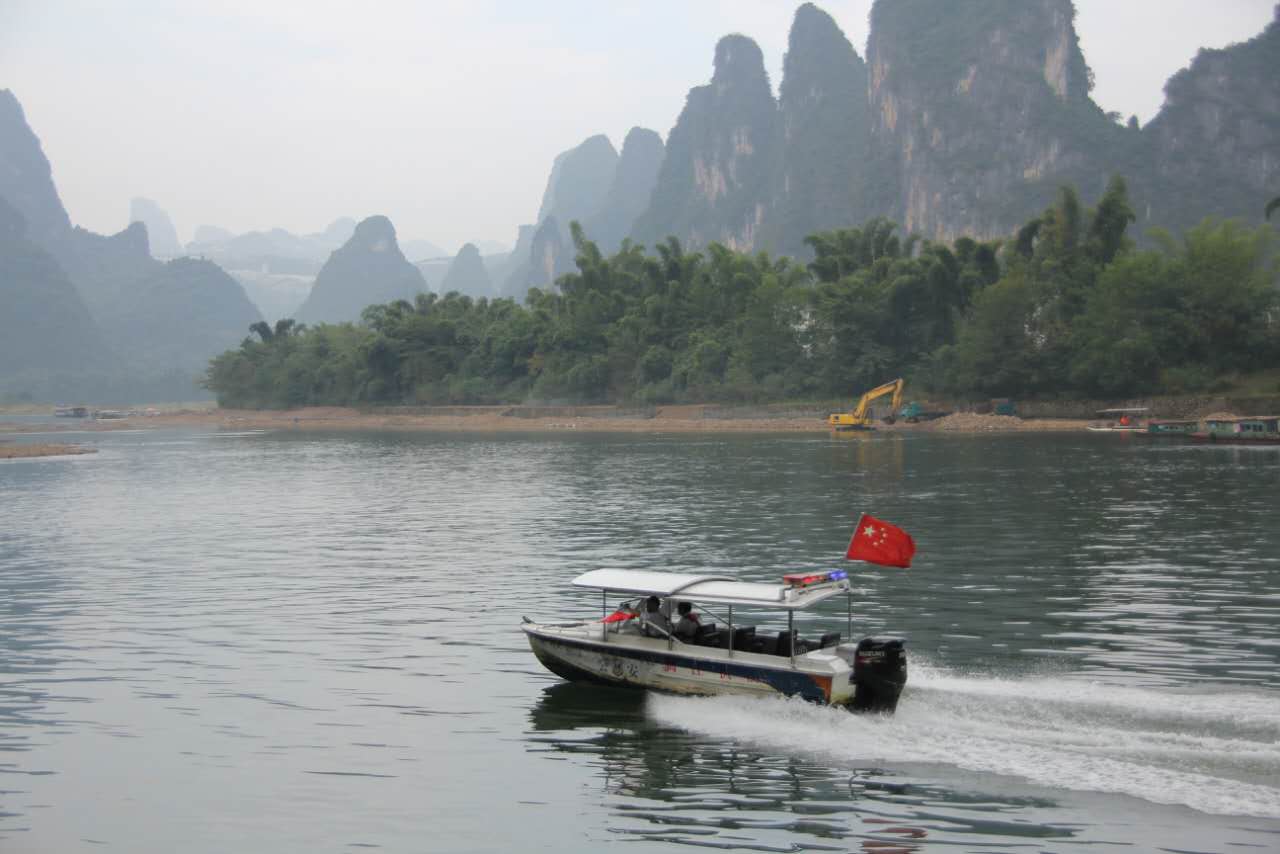 China’s Growing Hospitality Industry. Leave your reservations at the door.

Across the globe the travel and tourism industry comprises of 266 million jobs and contributes to 9.5% of gross domestic product (GDP) globally. The impact of the hospitality industry on future economic growth globally, cannot be denied.

Over the next ten years China’s hospitality industry is expected to become a $100 billion industry.
As China’s middle class continues to grow, their tastes are becoming ever more sophisticated and this is especially true for travel in and out of China. According to the McKinsey Quarterly, by 2022 middle-class citizens will make up to 75% of China’s total urban population, this will be matched by China’s growing trend for leisure and travel in China.

As part of China’s 12th ‘Five Year Plan’ tourism was declared as one of the core components in China’s economic growth engine. Through direct investment, provincial government authorities around China plan to further promote tourism. Key tourist development cities are the areas of Beihai; Kunming; Yangzhou; Lijiang; Sanya and Yangshuo. These areas are not only being developed to become the top travel destinations for the Chinese but also to gain international recognition as a “must go” destinations with facilities for an international audience. This level of investment, however, is not only exclusive to these areas. In the South of China, the Pearl River Delta area, hotspots like Zhuhai are receiving a significant amount of investment and are developing at a considerable rate.

Since 2014 China’s economy has slowed down, GDP growth for the first half of 2015 was 7% compared to the 7.4% in 2014. The Chinese economy is now being restructured to focus more on the tertiary industry and economic growth is being geared towards consumption rather investment.
In the first quarter of 2015, consumption generated more than 50% of GDP growth, the highest in 10 years.

However, the growth of this industry is currently limited by the relatively low supply of qualified and trained hospitality staff in China. Hospitality and Tourism training is not a common programme to offer in many Chinese universities. This has lead to many hotelier giants like the Marriott in Zhuhai (ZHHT03, ZHHT04) and the Crowne Plaza in Chengdu (CDHT03, CDHT05, CDHT06) to look worldwide for staff and interns to become part of a global corporation to launch their international careers. A fantastic opportunity for any individual!

The significance of China’s hospitality and tourism industry cannot be ignored and it will be interesting to see how and in what way this industry develops.

For your chance to develop an international hospitality career, apply here!