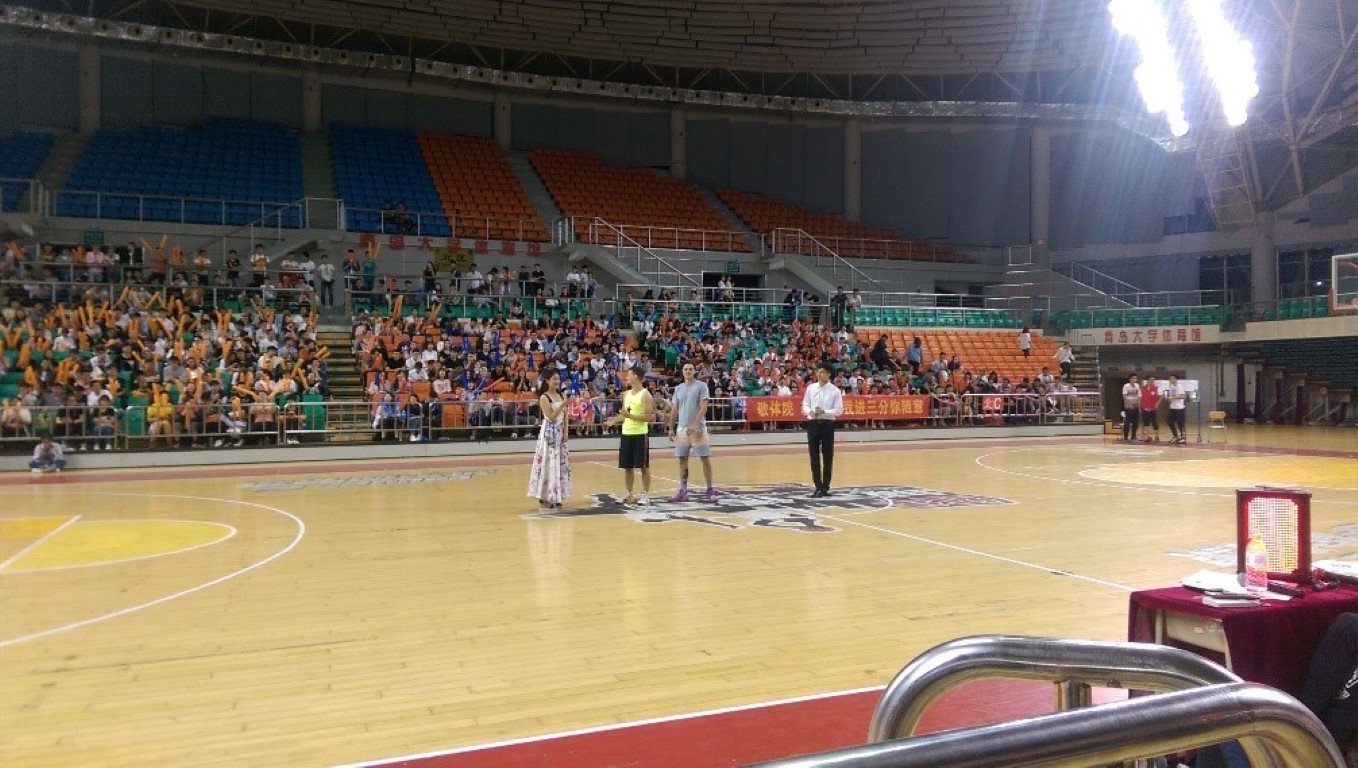 Comparisons, Learn about China, Qingdao Blogs, Things To Do in Qingdao
Posted on 22/09/2017 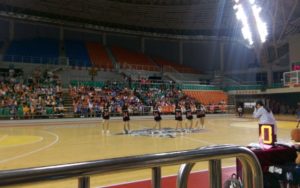 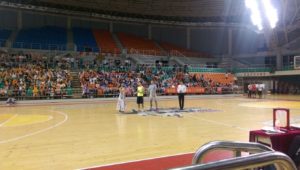 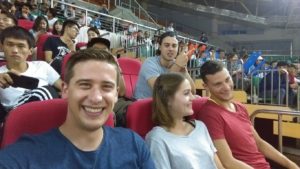