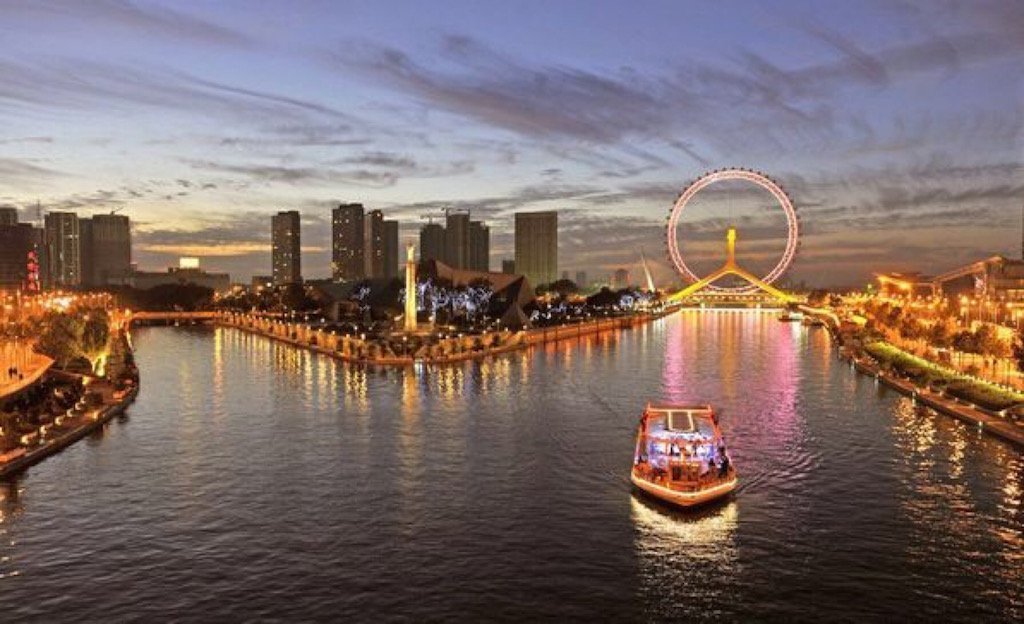 At age seventeen, I was awarded a one-year scholarship to study in Tianjin, a two-tier city around 100km from Beijing. Five years later and here I am, my fourth time in China, and interning in a brand new city, Qingdao.

Tianjin was an amazing place to live and is where my true appreciation and understanding of Chinese culture developed. After my Tianjin experience, how could I turn down another opportunity to live in another fast-developing tier two city? Even though they are more than 500 km apart, I have already noticed some similarities between the two cities.

Tianjin and Qingdao, throughout history and up until now, are very important treaty ports. This meant that in the past they were very desirable to foreign powers. The cities are unique as there still remain numerous European-style buildings, such as churches and villas, which stand as legacies from the time of foreign concessions during the Qing dynasty. A direct contrast to the new modern buildings found in every Chinese city, they are an absolute must see when visiting either city!

In true Chinese style, food culture is huge in Qingdao and Tianjin. Due to proximity to the sea, the seafood in both cities is particularly fresh and delicious. A must try Qingdao dish is spicy clams (蛤蜊), which are pronounced as géli in standard Putonghua but in local Qingdao Hua are pronounced gála. Although Tianjin is known for its seafood, Goubuli Baozi (狗不理包子) and “Cat can’t smell” dumplings (猫不闻饺子) are also some well-known delicious dishes.

Before I arrived in Qingdao, I was under the impression that Qingdao locals would have a southern accent. I realised very quickly that this was not the case as the accent is just as northern sounding as it is in Tianjin, with plenty of er’s(儿)! Tianjin was the perfect environment to not only learn Pǔtōnghuà, but also the local dialect (天津话). The locals were always enthusiastic and patient with me as I bumbled my way through sentences in my early days of learning Chinese. The locals also became especially excited whenever I tried out some Tianjin Hua. For example, instead of saying hen(很 )for very, locals will say bèr(倍儿). Qingdao also has its own dialect (青岛话). For instance. here they pronounce hē（喝）, meaning to drink, as hā. So, it’s dōuhāshui!

As much as Tianjin will always be my home in China, Qingdao is rapidly becoming my Chinese home away from home! I can’t wait to see what else Qingdao has to offer!

Tempted by the two-tier city life? Join us! We have branches in four fantastic tier two cities!