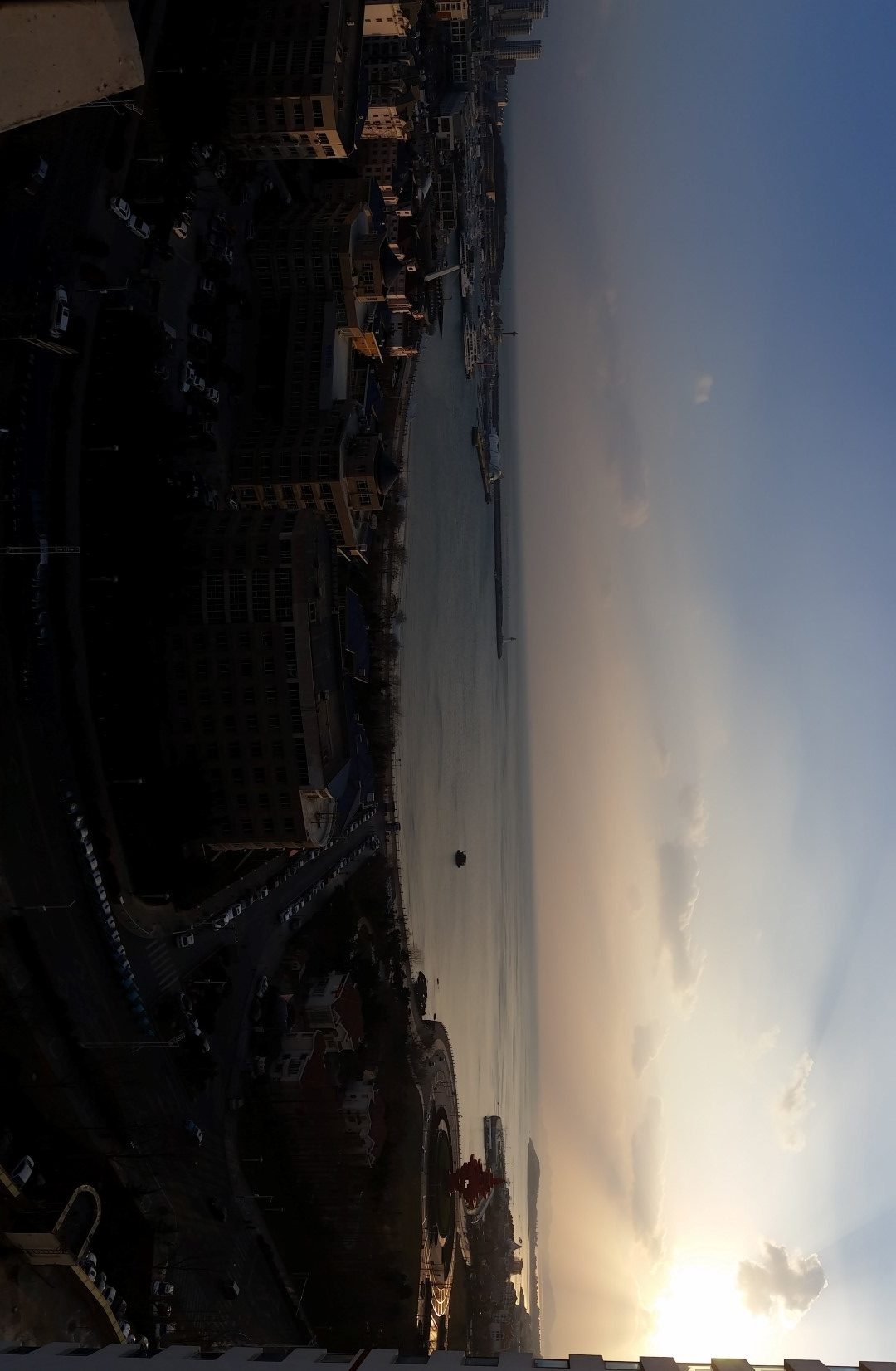 My first days in Qingdao

I am from Germany and finished school last year. Now, I am between secondary school and looking forward to going to university next year. As part of my Gap Year I chose to go to Qingdao for five months to learn Mandarin.
I landed in Qingdao after 16 hours of flight and stopover. At ten in the morning I arrived in a freezing cold Qingdao. Having not slept the whole flight because I wanted to watch all the movies I was quite tired upon my arrival. But all my fatigue quickly fell away when I saw that my host family had sent their driver in a Jaguar to pick me up and excitement set in! An hour later we got to the house I was placed in, where I have my own room with a balcony. The house is in a beautiful neighbourhood and within a two-minute walk from the beach.

I met my DiDi (little brother) later that afternoon when he came back from school and the parents in the evening when they came back from work. The family made me feel most welcome and I managed to settle in quickly. Not knowing what to expect of the food in Qingdao I was relieved when the Ayi (housekeeper) – who helps me where she is able to – served some egg-fried rice alongside a good ol’ steak with some beans. The Ayi cooks heaps of food, does my laundry, cleans my room and tries to support me wherever possible, as does the rest of the family.

The food here is dangerously spicy for people who cannot eat spicy food and understandably consists of a lot of rice and dumplings but I personally like hot food and the Chinese cuisine so I was happy. However, my stomach was not and took a few days to get used to the food. The only thing I do not enjoy quite so much is the ZaoFan (breakfast). But this problem was resolved swiftly after I told the Ayi that I would be happy to eat toast. Now, the only remnant of Western cuisine in my diet is toast with Nutella in the morning along some scrambled eggs. At this point I got to warn any prospective interns that it is not easy to come by foreign groceries here. I have yet to find Nutella and for now I make do with some surrogate chocolate cream. Also all imported food is more expensive than it would be in the country of origin.

On Monday I had to drive to school for the first time which was a piece of cake given that the public transport is really efficient. But it can be very confusing because all maps are in HanZi and most people only speak Chinglish so I would advise you to get a good description of the buses you can take and at which stop you have to get out. Furthermore, Google Maps does not work in China unless you use a VPN, so getting around the city can be a challenge. Nonetheless, I arrived at school safe after an exciting bus ride – the traffic is wild and the bus drivers are mad. My school is great, I am a single student and my teacher is very able and we get along just fine. After school I usually go to lunch with my colleagues who are great fun which makes work so much more bearable. The work atmosphere is relaxed and my tasks do not bore me, so I am perfectly happy with my placement.

The weekends are really exciting, as we always have a group activity – last week for example we went hiking in the mountains and this weekend we will go paintballing – after which we go out in the city. Also on Thursdays all interns get together and have dinner at a different restaurant every week.

Having had little prior Mandarin skills I think I can say that even the mere two weeks I have been here so far have made a huge impact on my knowledge of HanYu, so I am looking forward to the next 16 weeks, during which I am hoping to travel around China with the other interns. For Chinese New Year we are probably travelling to NanJing, the ancient capital of China.

If you also want to experience the real China and live in a hostfamily during your internship, apply now!