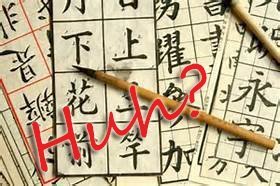 Is Mandarin the most difficult language to learn?

If your asking this question you’re already going about it the wrong way before you even start. Sure, learning Chinese is not a simple task for native European speakers, but that’s just because at first glance the language seems so different from what we know. When you break it down though, and set your mind to learning some of the basics you soon realise it’s not so alien as you first thought. The first hurdle is to get over your fears of learning a new language and have confidence in your own abilities. Giving up with a laugh and saying “I just don’t have the brain for languages” is not going to get you anywhere.
I’m particularly passionate about this because I see how much of a difference it makes when foreign tourists, students and interns make an effort to communicate with their Chinese friends and colleagues in Mandarin. Relationships in China are key to success in every walk of life. Even a simple sentence like “where are you from?” in Chinese demonstrates that you are open minded and eager to learn about your surroundings and the people you meet (even if you do not understand a word of the response!). 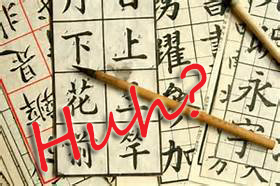 So, how do you begin to tackle the mountainous task of speaking Chinese? Where there is a will there is always a way. You just need to find the best way to make your memory work, this has to be personal to you I believe.
As inspiration for you all I’m going to give you a little insight into how my memory works…

Step 1. Start with the things that matter (i.e. food in my case). Choose a few of your favourite foods and cement those sounds in your mind with some word association.

Have you ever tried a ròu jiā mó (肉夹馍) for example? It’s a delicious stewed meat filled flatbread that sounds suspiciously like Roger Moore (otherwise known as 007):

Step 2.  Next most important for me is something to wash the food down with, and since I live in Qingdao nothing can be better than a nice bottle of Tsingtao Beer. If you can’t find a single word to remember something by then start building a story to remember the sounds.

Step 3. Once you’ve learned a few key words then you’re ready to start expressing your needs. Make yourself heard! When your colleagues are too busy trying to finish off their emails before lunch and your stomach is starting to growl with impatience it’s easy enough to let your imagination run wild…

Step 4. Then after a while you’re going to have to start recognising some of the more regular responses you hear in shops and bars in China.

The most frequent of these is méi yǒu (没有) meaning don’t have. “Do you have any Mayonnaise?” the foreigner asks with desperate hope in their eyes. “Meiyou” responds the shopkeeper with a incredulous laugh.

So you see! Easy, you just learned 4 things in the space of a few minutes.

I hope this encourages you to come out to China and try learning the language for yourself. It helps to get a good grounding in the basic grammar and pronounciation from a native Chinese speaker to get you started.

You can sign up for classes here in Qingdao, or in Chengdu, Dalian and Zhuhai too. Send an email to info@internchina.com for more information. 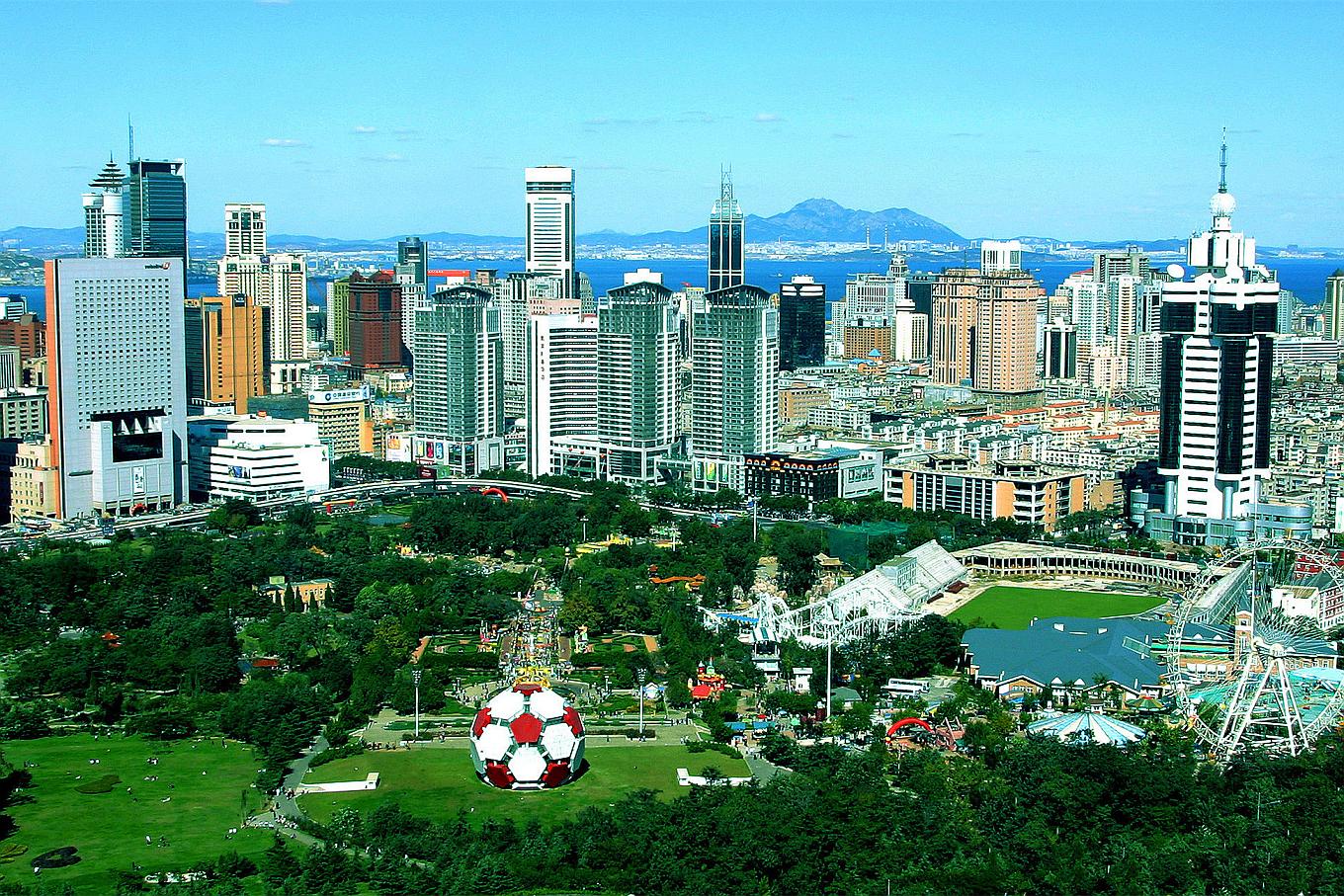 My first impressions of Dalian – Written by Paul Yeandle
As I sit in a hotel room in Kuala Lumpur, a cosmopolitan melting pot of a city in Southeast Asia, it strikes me that it was 8 years ago that I first arrived in Asia and I have been travelling on and off for most of that time. I get excited by new cities or countries, new dishes to sample, new people to meet and sights to explore. Dalian for me was no exception and as expected it was significantly different from our other office locations in China and offered another version of China to explore. 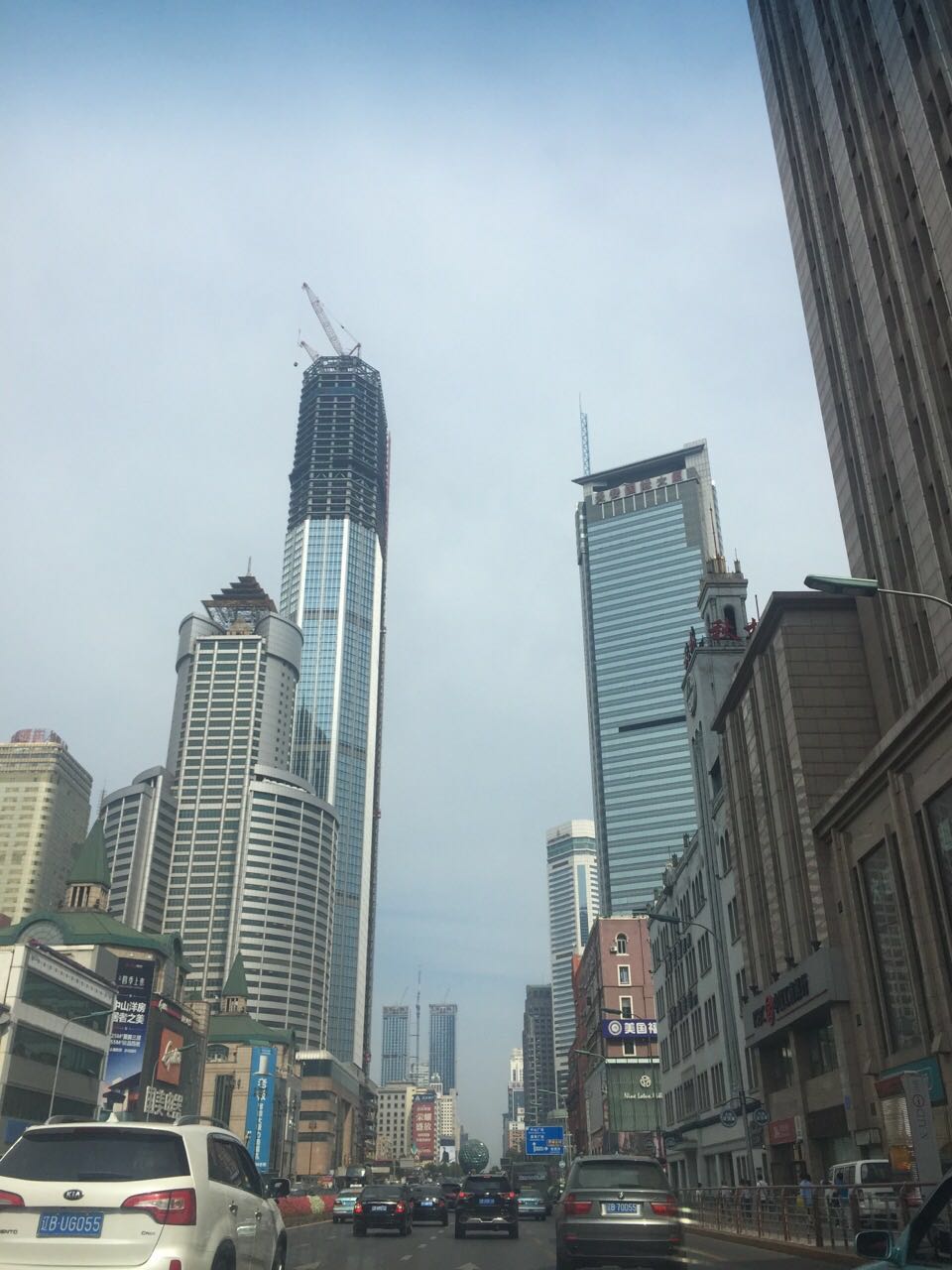 Dalian, was a city to which I hadn’t had the pleasure to visit on previous jaunts around China. Located just a stone’s throw from Beijing (note to those with the travel bug: – I took a really convenient 45 minute flight to the Capital for around £30/300RMB) and just across from the Korean peninsula. Japanese and Russian influences are also notable in Dalian – evident in the large number of Russian & Japanese; restaurants, architectural styles, businesses operating and travellers visiting.

Living in Chengdu, I have a bias for all things West China but I was charmed by Dalian – it’s clean, is situated along the sea providing some of the best beaches in China, has chronic blue skies and some seriously good seafood! Moreover in a few days I was genuinely sad to leave! Often clients or friends from home ask me; what’s China like? Well that varies considerably of course from tough farming villages where toothless elderly people will stare at you as they herd water buffalo through rice paddies, to high flying cities where young Chinese glued to their cell phones, sip Starbucks and drive German luxury cars. China, as you are probably aware, is a land of contrasts making travel between regions and cities a refreshing and enjoyable change from where you live or work.

The City
As I arrived at the small but well organised airport I quickly noticed the fresh sea air and bright blue skies. Something which I will admit is noticeable in its absence in Chengdu. Taking a taxi downtown, I was suddenly greeted with extremely tall skyscrapers, large grass-covered public squares and the cranes of the shipping port in the middle distance. (Dalian is China’s northernmost warm water port, at the tip of the Liaodong Peninsula). In 2006, Dalian was also named China’s most livable city by China Daily and I could already see why.
My hotel was located close to Zhongshan Square (中山官场) a delightful little square with transportation links to the whole city all around. The square itself was designed in the 19th century by the Russians and then completed by the Japanese during their occupation in the 20th century.

Just down the road from Zhongshan Square close to several top 5* hotels and a whole host of tasty Japenese, Chinese and Western eateries a tram thundered through the main road. I have only seen this in Hong Kong and I suddenly felt like I was more in San Francisco than Dalian. It really was a fascinating introduction to the city.

The People
During our business trip to Dalian we got some great introductions to the city and I was impressed by the cities warmth to a business setting and the eagerness to help and direct us in the right direction (even going as far as suggesting excellent restaurants and bars). You can tell a lot about a city by its people and they were warm, helpful and genuinely interested in what we had to say.

Food & Drink
Seafood restaurants are everywhere and if you like picking your dinner from large fish tanks – you are in luck! Some of the best Japanese food in China is also in abundance with prices more modest than elsewhere in Asia. Local delicacies and food from all over China is easily available, as is a ton of BBQ joints to combat that post-drinking fatigue whilst a nice selection of Western food throughout the city offer expats a nice taste of home. My favourite was a great little French bistro called Le Ginkgo which has a great little roof terrace – perfect for a coffee / dinner or a cocktail under the moonlight.

Watering holes are all over the city and you can even play indoor golf while drinking at the bar in the Shangri-La Hotel. If you are looking for a quiet drink or a more late night session Dalian has numerous opportunities. Including a bar called Fight Club where you can enjoy a drink while Thai Boxing matches happen right in front of you – surely a first in China!

As you can probably tell Dalian made a great impression on me and I am very much looking forward to returning to Dalian in the future and it certainly proved to be another one of China’s secrets. Scratch under the surface of the city and you find great food, wonderful people and an architecture and history from various occupations which delight the senses!