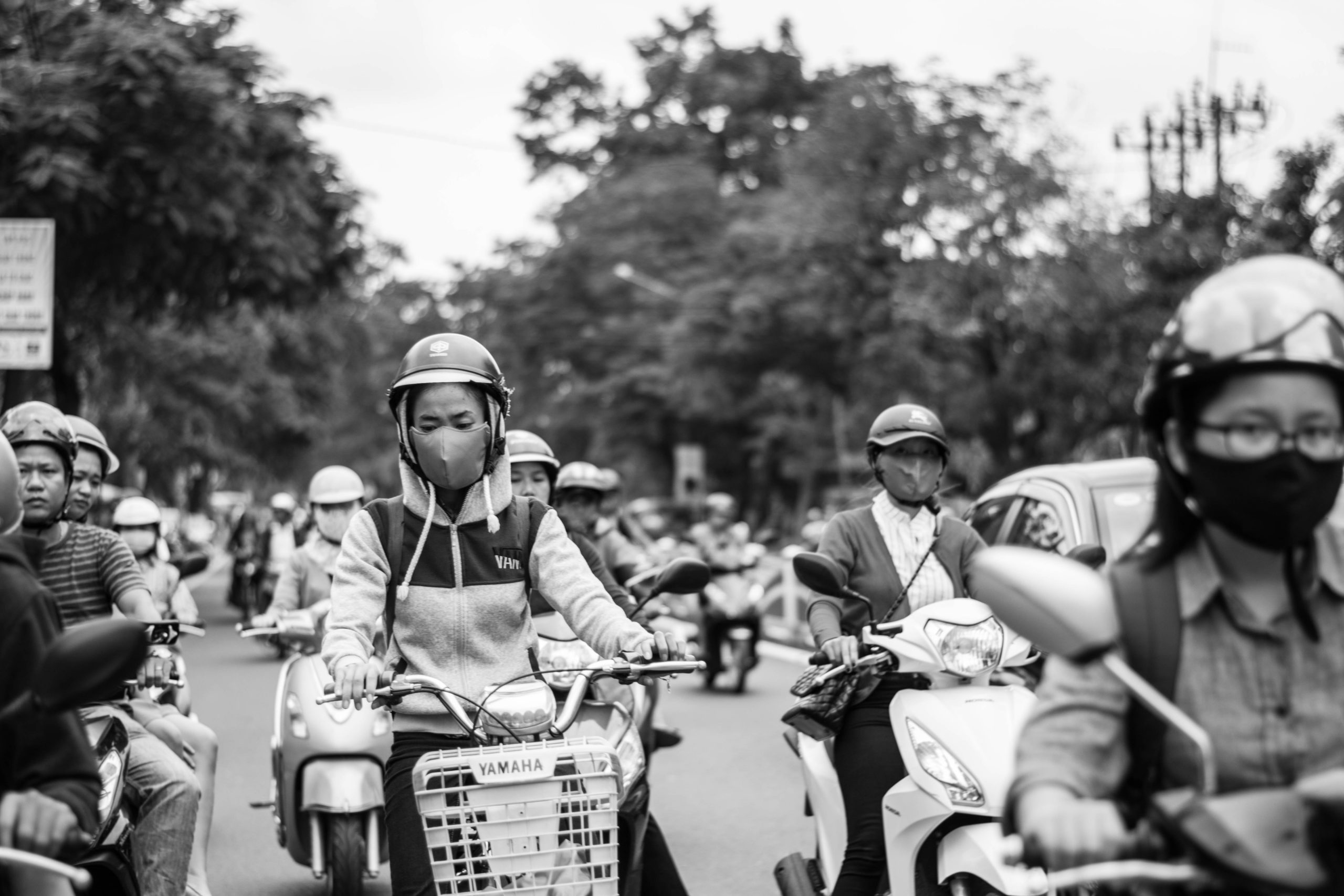 Surrounded by Masks: An update of what it feels like to live in Vietnam during the Corona Virus

The beginning of the new decade 2020 is off to a bumpy start, Australia is on fire, NBA legends have passed, the USA is in progress of a re-election, Hong Kong is demonstrating and the outbreak of a new deadly virus has taken over the media worldwide.

The Corona Virus (COVID-19) which originated in the city Wuhan, China is causing panic amongst nations around the world. The WHO expressed their concerns and advised people to take precautious measures like avoiding big gatherings, washing your hands and wearing a mask.

The virus has spread to most countries in the world by now and led to a movie-like display of people covering their faces, racist backlashes and an exaggeration my media outlets. In Vietnam 16 cases were reported of which zero have died and 100% have been cured successfully and released from quarantine. Nevertheless, schools have remained closed weeks after their official TED holiday during Chinese New Years. Even though it is a weird feeling to see so many people wearing masks around you the atmosphere in Saigon appears rather unaffected by the outbreak.

Many people have expressed their concerns in regards to travel to Vietnam as it is a labouring country to China but the world health organization has praised Vietnam for their successful measures and dealing with the situation. Officially there is no travel ban towards Vietnam and considering my experience on place that is justified. As of now, Vietnam has fewer cases than, Italy, Germany, Australia, Austria, Canada and most other affected countries. Although the virus is not to be taken too lightly it most likely won’t be affecting your travels in this wonderful country with all the beauty it has to offer.