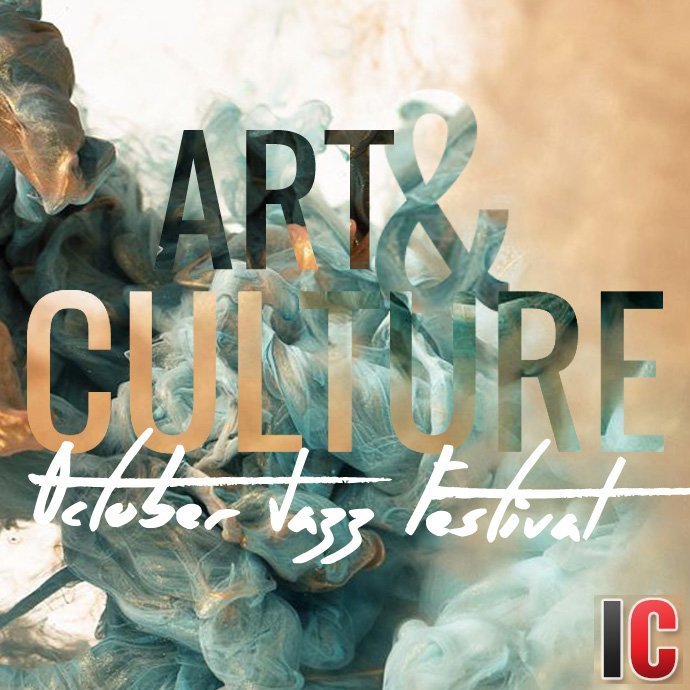 Cultural, Things To Do in Zhuhai, Zhuhai Blogs, Zhuhai Nightlife
Posted on October 10, 2017 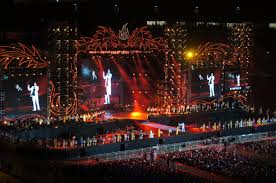 You may not be aware of the music scene in China, however it is big, vibrant and growing. There are music festivals across the country, and many of the “Mando-pop” and “Canto-pop” stars have amassed fanbases comparable to those of the chart topping stars popular in the West.

Chinese musicians are not often well known outside of China, Hong Kong or most of Asia, unlike their Korean pop counterparts. However there are many who have established huge fanbases similar to those fanatics of Justin Bieber or One Direction, including the “Four Heavenly Kings of Canto- Pop”. These four men (Andy Lau, Jacky Cheung, Aaron Kwok and Leon Lai) are beloved across China by the young and old alike, and are revered by many young women. Andy Lau is in the Guiness World Record book for “Most Awards Won by a Cantopop Male Artist”.

One young musician, Tao, has an obsessive fan base that often travel across China or further afield to see him perform or even just visit the places he has been.

Anita Mui is a Hong Kong native who broke records with her sold out performance in London, and enjoyed a hugely successful international career which saw her performing with Janet Jackson at the 1988 Summer Olympics and earning the nickname the “Madonna of Asia”.

Many Chinese artists, such as Priscilla Chan and Faye Wang, are examples of Chinese stars who have used Hong Kong as their base for establishing a successful career in China and the rest of Asia.

Musicians Beyond the Middle Kingdom

Western music isn’t uncommon in China at all, at least from what I have experienced. If you go to bars and clubs popular with Westerners you will of course hear a lot of popular American and British songs, albeit they may be songs you haven’t listened to since you were in school or songs you thought were buried deep in the 1990s.

You may be surprised at the opinions on some Western musicians here. For example, Avril Lavigne, seen by many in the West as an artist who has left her best days behind her, has earned the nickname “Godmother” (酵母) in China as she is still beloved by many young Chinese girls who see her as the “Godmother of Pop- Rock”. However, this sounds the same as the Chinese for “yeast”, so her Chinese fans have unfortunately taken to calling her this instead.

Other popular musicians in the US and the UK are not so lucky with their nicknames. Taylor Swift has earned herself two nicknames among Chinese music fans- “Unlucky” (霉霉) because of her well-publicised love life, and the slightly more insulting “Bus”, (公车霉) because she has a lot of boyfriends. Mariah Carey is known as the Cow Sister (牛姐), and Ariana Grande, because she is so often compared to Mariah Carey, is  “Little Cow” (小牛牛).

Obviously there are many Western artists who have made a name for themselves in China, and the general consensus is that if they have managed to coin a Chinese nickname for themselves they are hugely popular (despite how insulting the nickname may seem). Justin Bieber, One Direction, Adele… all of these huge stars in the West are similarly popular in China.

Aside from Western musicians, the world of K-Pop (and to a lesser extent J- Pop) has also made a huge mark in the Chinese music scene. In Qingdao, there is a huge Korean influence (due to the cities proximity to South Korea) and this has come through in the music played in the Korean restaurants and shopping malls throughout the city.

Taiwanese musicians are also hugely popular- especially Jay Chou. He is an artist who has managed to gain some significant popularity in the West alongside huge success in Asia, due to his unique combinations of R&B, rock and pop.

KTV, or Karaoke TV, is hugely popular among Chinese people of all ages. It is popular throughout the week as an excuse to get together, consume a fair amount of alcohol, and have a good time while singing loudly but not necessarily well to Chinese and occasionally Western songs.

KTV has been described by some Westerners as “surreal caterwauling.” It is however, a fantastic experience and if you have the right mix of people (preferably with some Chinese friends) you will have an unforgettable night.

KTV is the perfect place to let go of your inhibitions and get comfortable with your inner singer (however warbler may be a better description than singer.) It is definitely more fun if you have Chinese friends with you as they will encourage you to fully embrace the experience and forget about any potential embarrassment- everybody is singing, everyone is terrible, but everyone is having an amazing time!